Are men really better drivers than women? Not so fast 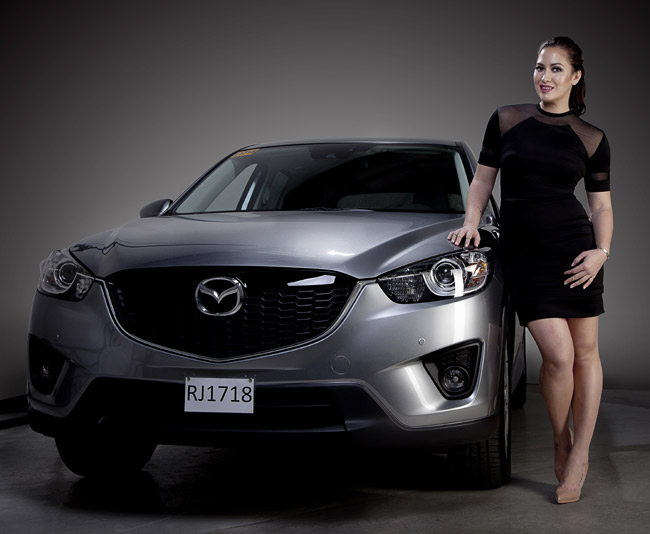 When it comes to cars and driving, men automatically think--or sometimes maybe even assume--that it is their territory and theirs alone. But I am here to tell you that is not the case.

* The problem with men as drivers is that they simply think that by virtue of the Y chromosome, they are better drivers in general. Just because cars are a "guy thing" doesn't mean that guys rule the roads and we girls don't know what to do behind the wheel. I think I can pretty much vouch for this one!

* The extra "muscle" doesn't help men. Power steering clearly gives women the advantage--catering to our sense of finesse. And there's no reason to "grab a gear" when you can flick a paddle shifter. Kudos to those women who prefer manual shifting over automatics.

* They say men have bigger feet, the better to push the pedal with. Well, maybe. But smaller feet are better suited for double-clutch shifts and right-foot braking. Can't say the same for me because I wear a women's size 10! (Yes, I have big feet, all thanks to my dad's genes!) And I left-foot brake in my road car just like I do in my race car; it is good practice and is now second nature for me.

* Size, well, doesn't matter. That's why they made electronic seats with boosters. Cars nowadays are so modernized with technology that you can throw away any edge that men may have over women out the window.

* Lastly, we women make nice cars look even better in the driver's seat! Hence, majority of car photographs--if not all marketing photographs of cars--show us women behind the wheel, and not men. Heels on wheels!

Many men out there think that a woman's place in a car should be in the passenger seat. But in all honesty, women have all the natural skills to be good drivers, and they're sometimes even better than men. Yes, some women out there should never be behind the wheel, but there are also plenty of guys who can be just as bad, so gender does not play a role in this subject at all.

All the fun aside, given the stereotype, when women can beat men and be better at something, it does make it sweeter!

A reader asks: I want the Lexus IS350 F Sport...any other options?
View other articles about:
Read the Story →
This article originally appeared on Topgear.com. Minor edits have been made by the TopGear.com.ph editors.
Share:
Retake this Poll
Quiz Results
Share:
Take this Quiz Again
TGP Rating:
/20