I’m not surprised that the letters and photos keep coming in. We do love our survivors, don’t we? Here’s a short note from Angelo Reforma. He drives a baby-blue Lancer. Here’s what he has to say about his ride:

\"Here\'s a picture of my old-school car, a 1976 Mitsubishi Lancer L-type. I bought it last 2003 with my first salary. I really love old-school cars, especially the L-type. I hope you can feature my baby, ‘Boochieko’, in your blog in TopGear.com.ph.”

Here you go, Angelo. In fact, I have seen your car in the past. She’s a real looker. Another note arrived from Rico Katindoy. The car he drives can be classified as a hot-rod. These are his own words: “I’ve been following your column since you started rebuilding the wagon and even gave you some words of encouragement at one point. I want to share my survivor as well. It’s a 1973 Dodge Colt. It is my first car.”

\"I was just looking for two-door and actually had my heart set on a Toyota Corolla SR, but they were hard to come by and when one did surface it was expensive.\"

\"And then I looked into a Mitsubishi Celeste, but it was just too cramped inside. I trawled through Internet selling sites and finally saw an ad about a \"fully-restored\" Dodge Colt. My girlfriend and I visited it at the seller\'s place behind Pegasus in Quezon City, and while it wasn\'t love at first sight, there was a spark.\"

\"My girlfriend christened him ‘Furious’, because when we got it, it wasn\'t fast, it was just Furious. Maingay lang.\"

\"From fender mirrors, a four-speed transmision, a 3.9 differential, rear drum brakes and 1600 Saturn engine, it now has a five-speed transmission, a 4.2 differential, rear disc brakes (from a Lancer box-type GSR), a 2.0L 4G63 DOHC (from an RVR).  I also repainted the body from blue to black and installed a front chin spoiler just for effect. I have been getting some offers to sell the car or have it traded for a more modern vehicle, but I\'ll always be loyal to my Furious. Thanks for taking the time, and hope to see your wagon at one of the local club meets.\" Pretty cool cars, right? Below is a letter that was sent to me by Niko DeLuna.

Maybe you guys would like to share your knowledge with him in the comments box below. He has some pressing questions: “Anyway, I\'m just wondering if you have any idea how much it would cost to restore an old car? I\'m eyeing, at least for now, the following: a Volkswagen Beetle (preferably with split rear window, if I\'m lucky enough to find one),  a Volkswagen Karmann Ghia, a Toyota Corolla Sprinter SR, or a Toyota Corolla TE37 \'SR\'. \"I already have an idea on how I want it to look, but I have no idea where to have it restored. I read about the Cartistics Car Club and was pretty impressed with their cars. I think Nani Ramos\' Sprinter is very sexy, although I\'m not really feeling the interior. Also, Richard Opiana\'s pickup\'s engine bay is exactly the kind of look I\'ve been imagining (and fantasizing about) for my future car. Any help would be greatly appreciated.\" 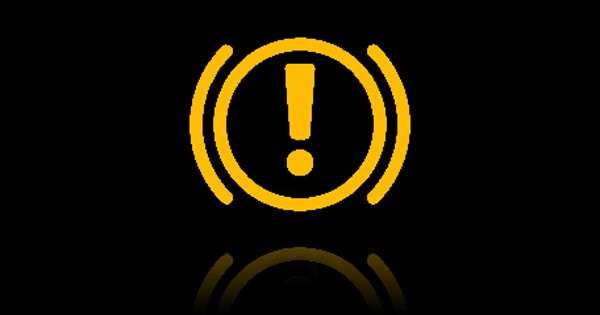 Will you ruin your handbrake if you leave it engaged while driving?
View other articles about:
Read the Story →
This article originally appeared on Topgear.com. Minor edits have been made by the TopGear.com.ph editors.
Share:
Retake this Poll
Quiz Results
Share:
Take this Quiz Again
TGP Rating:
/20