Safe and fun
by Patrick Everett Tadeo | Jan 16, 2014
CAR BRANDS IN THIS ARTICLE 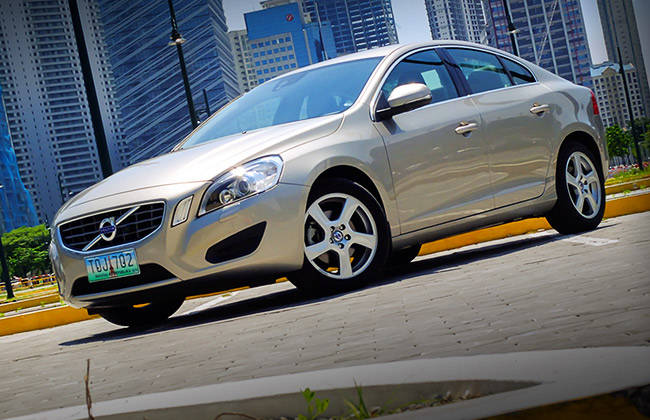 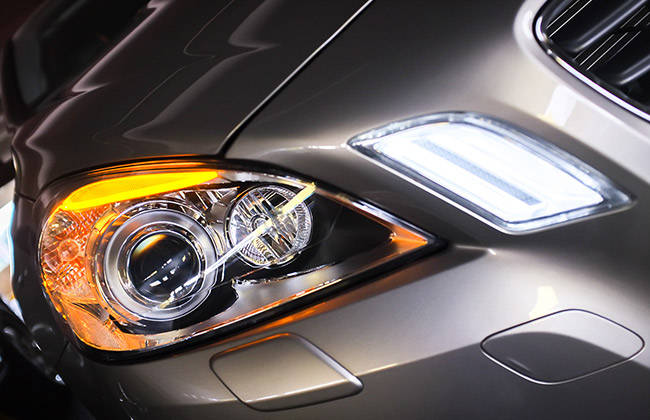 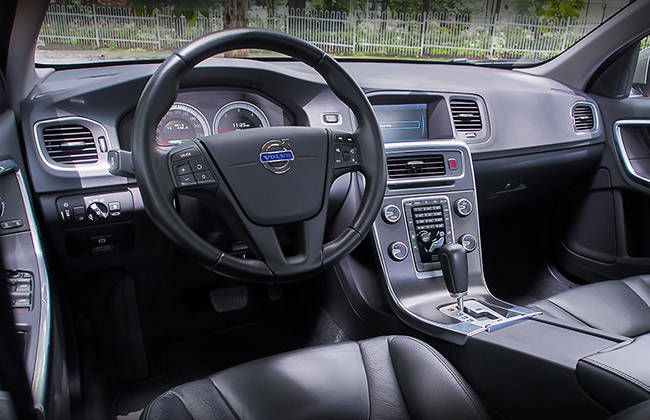 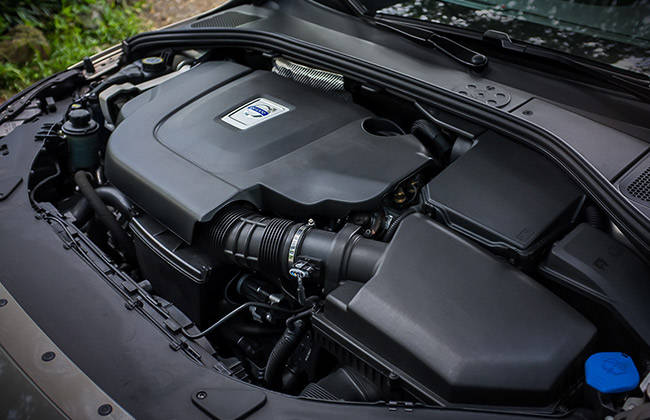 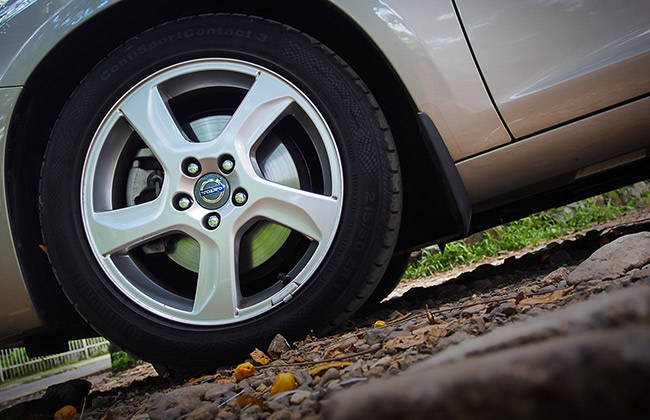 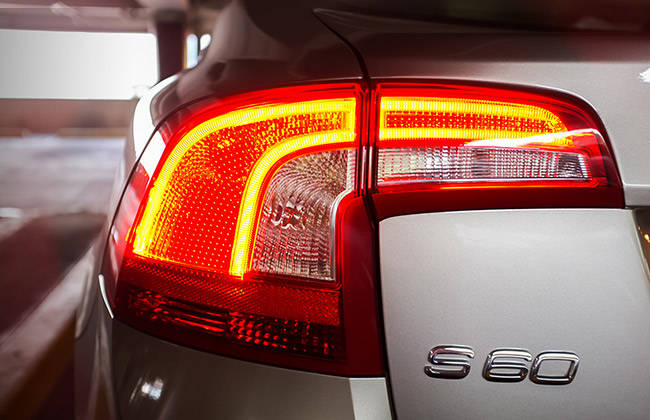