10 scary things that can happen while you're driving 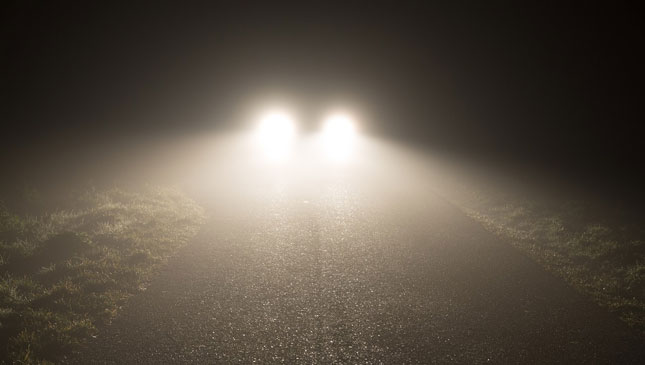 Driving a car, in some cases, is a scary enough prospect on its own. As anyone who's driven for long enough will know though, unexpected things can and do happen when you're behind the wheel. And yes, sometimes they're enough to scare any driver down to their core.

In the spirit of Halloween, here are the top things that can make a driver go pale as a ghost while they're out on the road:

* Flat tire. It's a common problem, but one that can spell trouble for any motorist. First, there's a question of whether the area they get stuck in is safe or not. Then, they start to wonder whether they have the tools or the know-how to change the tire. If it gets that far, they might even wonder what that noise was in the distance while they're working on their car. With so many things that could possibly go wrong, a flat tire is a pretty scary situation to be in.

* Brake failure. As the movie Speed showed, driving without being able to slow down is a very difficult and dangerous thing to do. So if a car's brakes fail, it's frightening not only for the driver, but also for the other motorists and pedestrians in their way. Yikes.

* Passenger seatbelt warning goes off with no one in the seat. In modern cars, seatbelt warnings are a nice reminder to buckle up and stay safe. Sometimes though, these alarms can go off from the passenger seat even when there is no one sitting there. It could be that the driver placed something heavy in the seat, or a simple electrical malfunction. Or, just maybe, there's an unexpected 'guest' who came along for the ride...

* Flying ipis. Walang macho sa lumilipad na ipis (no one is tough when there's a flying cockroach). It's a fact of life. So seeing a flying little visitor in the car while driving is a sure-fire way to get a driver to unbuckle and flee the scene in a hurry.

* Issues with push-start cars. Push-start buttons in affordable cars are a relatively new thing, so it's hard to fault some drivers for not being used to them. There are a few things that can go wrong, like accidentally leaving the car with the engine running or driving out of your garage while the key sits at home. Cue the deer-in-headlights look.

* When Waze brings you into serial-killer territory. We love you, Waze. We love how you can get us out of just about any traffic situation. But it's not funny whenever you guide us into dark, wooded, unfamiliar corners of who-knows-where. If our lifeless bodies turn up on the evening news, it's on you.

* Leaving your wallet (and license) at home. Imagine being pulled over or entering an expressway without your license or cash. Yep. Hopefully, you have a ton of spare change from your last drive-thru lying around.

* Being surrounded by 12-wheelers. There are always moments on the road where you're completely helpless. This is one of them. All you can do is stay alert and hope they can see you none of them fall asleep behind the wheel.

* Seeing that fuel light pop up in traffic. The ultimate "oh sh*t" driving moment. Friends, never ever underestimate your fuel gauge. If it's lit, we normally say aabot pa yan, but traffic is cray these days. Now imagine this happening without your wallet and in the middle of nowhere (courtesy of Waze).

* Bathroom emergencies in traffic. Number ones aren't too much of a problem to deal with provided you've got tinted windows and an empty bottle lying around somewhere. Number twos? Get to praying, buddy, because only God (or excellent muscle control) can help you. 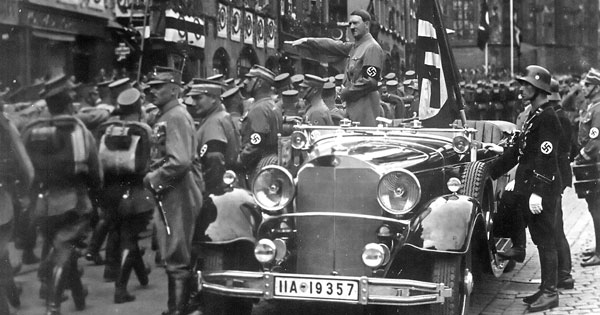 5 cars owned by some of history's scariest people
View other articles about:
Read the Story →
This article originally appeared on Topgear.com. Minor edits have been made by the TopGear.com.ph editors.
Share:
Retake this Poll
Quiz Results
Share:
Take this Quiz Again
TGP Rating:
/20