5 features we think will improve Waze for PH use 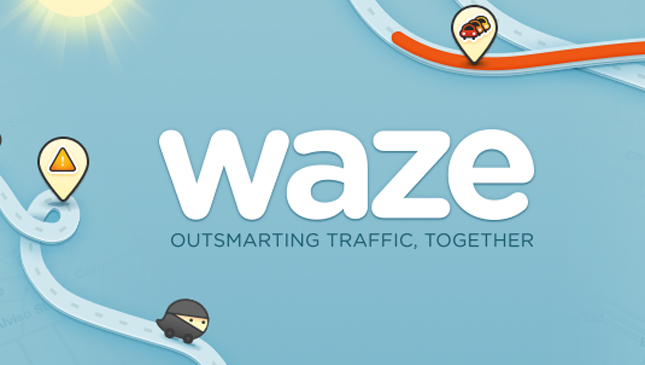 If you regularly drive in the city and you own a smartphone, chances are you have and use the Waze app. Next to social-media apps, this is likely the most frequently used application on your phone.

And why wouldn’t it? It’s a great way to--as the tagline says--outsmart traffic because it presents you with different options to get to your destination. It also informs you if the road ahead is congested, which, as we all know, is already a common occurrence these days. If you’re the type who can’t remember the simplest directions, we recommend you install this on your phone ASAP. It’s a clever tool to learn new routes, or at least find the quickest way to get around.

But as much as we like this app, we think it could use a few improvements, particularly with its ‘alerts on route’ feature. The following are the standard alerts that Waze already has: police, accident, hazard on road, hazard on shoulder, weather hazard, other hazard, and speed cameras. Waze users know that the community-based platform works best if its members pitch in, so you have to click on these icons when you encounter them on the road.

But we think it would be more useful if these alerts were more specific. We have some suggestions that we hope Waze's developers would consider (at least for Philippine usage, as most of these are unique to our local setting).

Here are our humble recommendations:

1. Iskinita warning. There’s no single way to describe these streets. You simply feel unsafe passing through them. Illegal settlers mostly populate these areas. Here, little (and unsupervised) kids play in the middle of what is supposed to be a road to be shared with passing cars. They’re also usually dimly lit, which reminds you of those stories where cab drivers get mugged and are sometimes left for dead. Obviously, these are the roads you want to avoid even if it means spending more time in traffic.

2. Pasaway on the road. How many times have you ended up on a crowded street in the heart of Metro Manila? We’re not just talking about a two-lane street converted into a one-way path. We’re referring to those roads that have become basketball courts, used by players who sometimes refuse to give way or get annoyed when a car drives by. This also includes streets that have become parking lots because of inconsiderate car owners who treat the road as if it’s their garage. And then there are the so-called repair shops or small businesses that take up half of the road.

3. Fiesta/birthday/wedding. We get it. Filipinos love to celebrate these occasions. But sometimes, people close the road as if they own it--inconvenience to others be damned. We understand if the event has a permit, but most of these gatherings don’t. It’s as if they’re saying: “Go find your own route!” This can be another layer to the closure prompt you already get on Waze.

4. Rally alert. Those who frequent the Mendiola area will find this particularly helpful. It will notify the motoring public if a demonstration or protest is going on, so you can avoid that vicinity at all costs, sparing you an additional half-hour sitting in traffic.

5. Kotong cop. Waze already has a police alert, but this one goes one step further. It specifies the kind of dubious cop lurking ahead. We doubt that a lot of policemen still have the tenacity to do this since our new President abhors corruption. But it would be nice to have some sort of warning against the brazenly fraudulent traffic enforcer looking to earn some lunch money off motorists.

What other Waze features can you think of? 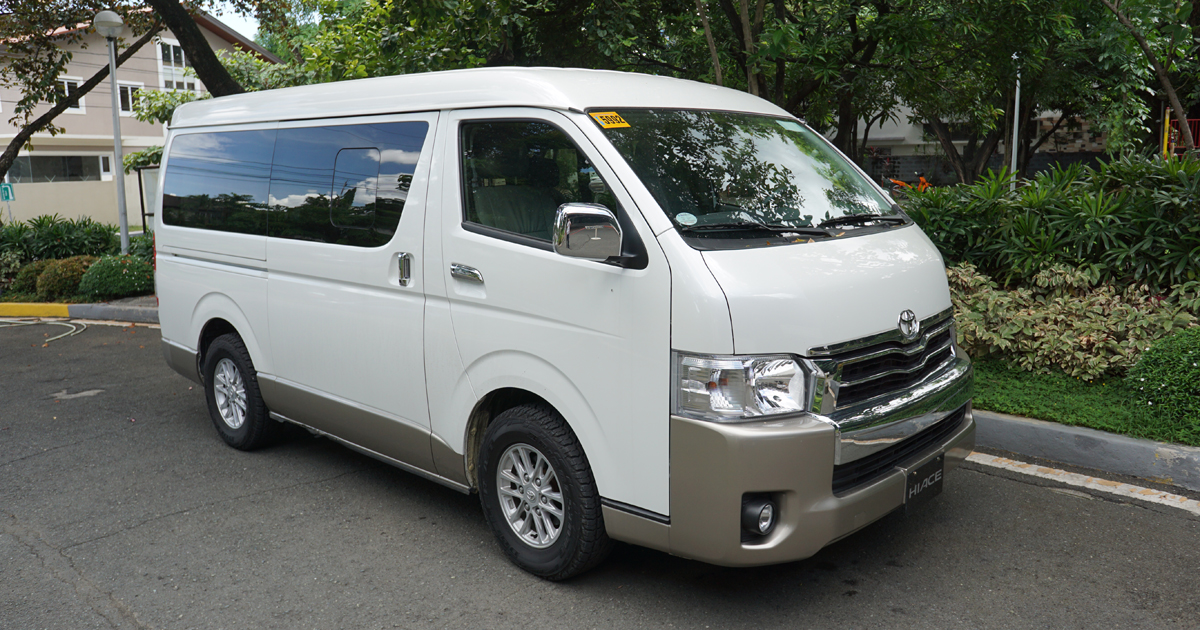 7 reasons the Toyota Hiace Super Grandia is awesome
View other articles about:
Read the Story →
This article originally appeared on Topgear.com. Minor edits have been made by the TopGear.com.ph editors.
Share:
Retake this Poll
Quiz Results
Share:
Take this Quiz Again
TGP Rating:
/20