BANGKOK--The doors of the 31st Bangkok International Motor Show (BIMS) are now to the public and TopGear.com.ph went around Thailand's massive exhibition center to inspect the vehicles on display. If you're in Bangkok until April 6, make a beeline for these five vehicles that are simply worth checking out. 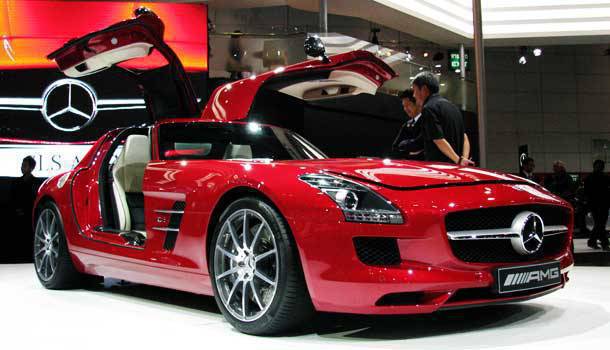 If you want to feel what it is like to be in Michael Schumacher's car, then this one is for you. The seven-time Formula One world champion owns a Mercedes-Benz SLS AMG similar to the one on display at the BIMS--a deep red luxury grand tourer. You can sit inside the car while one of Mercedes-Benz's German executives helpfully explains to you what makes the SLS AMG so special. Yes, it's a definite Facebook profile pic opportunity right there. 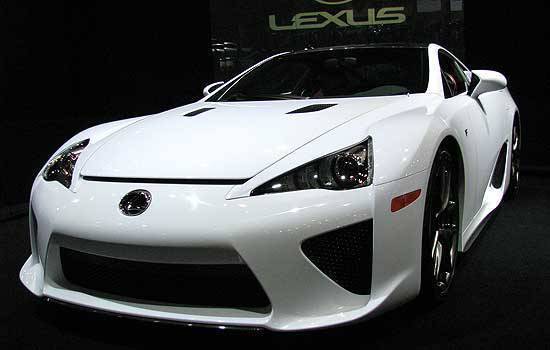 Lexus finally made a supercar and the ten years it took Toyota's luxury car brand to develop the LF-A was worth the wait as the car is absolutely gorgeous. Photos don't do it justice as one has to personally see all the functional styling details Lexus did do the production-ready LF-A, particularly the many scoops and extraction vents. Too bad Lexus won't let anyone sit inside the LF-A's cockpit. With only 500 units to be made available worldwide, this is probably the one and only chance you'll ever get to see one up close-- unless Lexus Manila brings it over in the near future. 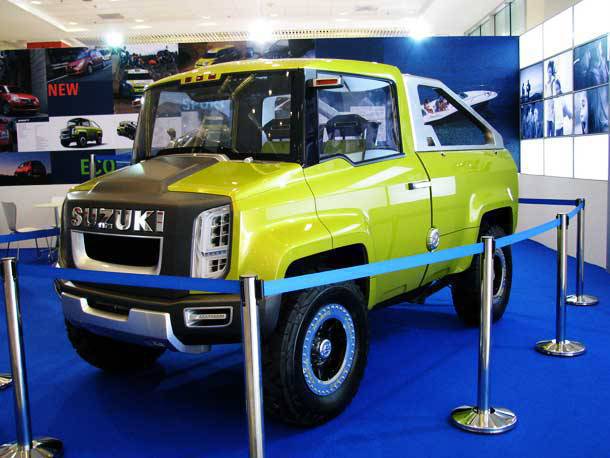 Looking like a giant Tonka toy truck, the Suzuki X-Head is a quirky concept pickup truck designed to be a capable off-roader while looking fashionably good. The X-Head can be configured with three different modules: the Camper module easily lets two people sleep in relative comfort, the Rescue pack is designed for search and rescue operations, while the Fashion module (in photo) is for those who want to make an automotive fashion statement in the city. 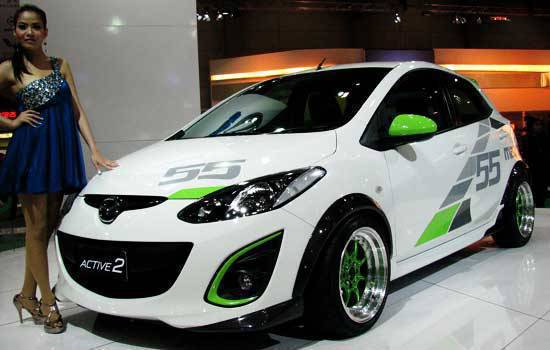 Bangkok is huge for one-make races--a series where cars of the same make and model run against each other. As such, it's no surprise to see Mazda Thailand's take on the racing series by unveiling the Active 2, a race-prepped Mazda 2 complete with flared fenders to accommodate much wider wheels and tires. Having driven the Mazda 2, we know that it's a quick car that's just fun to drive--a car that truly keeps Mazda's Zoom-Zoom mantra close to heart. We're sure the fun factor would be doubled if we see Mazda 2s racing against each other. 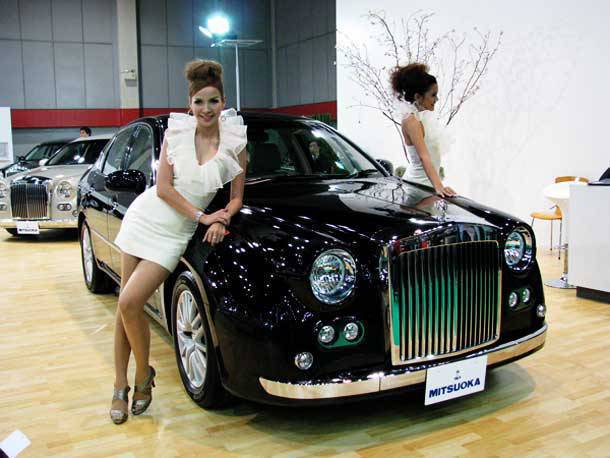 The Japanese are known for their styling quirks and this is evident in the Mitsuoka Galue III. Mitsuoka is a small Japanese manufacturer that takes contemporary vehicles and replaces their bodywork with unique designs that often pays homage to classic British cars. One such example is the Galue III, which is based on the first-generation full-size Nissan Fuga luxury car but with the bodywork replaced to look like an S-series Bentley from the 1950's. It may look weird but it's certainly admirable. 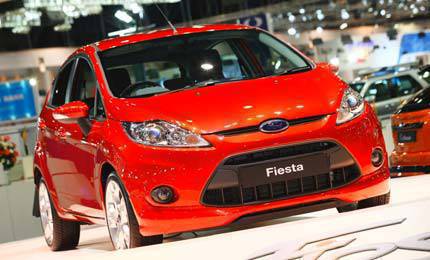 It's a Ford world
View other articles about:
Read the Story →
This article originally appeared on Topgear.com. Minor edits have been made by the TopGear.com.ph editors.
Share:
Retake this Poll
Quiz Results
Share:
Take this Quiz Again
TGP Rating:
/20