He pulls into the driveway of  Corik’s Bar and Resto on Vito Cruz in Makati, in a silver 2003 Jaguar X-Type. He steps out and greets us with a big smile. By his side is his lovely companion, and even before we are through with introductions, he makes a joke about how the young lady (and serious girlfriend of two years) is only after his body. Not very different from his stage persona, that’s how Rico J. breaks the ice. The guy isn’t only known for his suave voice, but also for his macho sense of humor.

“The Jaguar has a story,” he says. “It was given to me by a friend. A business partner and I did well abroad, and he gave this car to me. I also have a Ford Expedition I use every day, a Mazda 3, and a Suzuki Swift my son uses.”

Does he think of himself as a car nut, then? “Sobra,” he answers. “I used to have a lot of cars back then, like a 1969 Mercedes-Benz two-door ‘Mr. Slim’, a Cadillac Eldorado, and a Corvette Sting Ray used in a Pepsi commercial in 1978.”

He also recounts how his 1976 Toyota Corona was the first car he bought from his earnings as a musician. “Most of my friends were salesmen at Toyota,” he says. “They usually told potential clients that Rico J. had one of those. So I had all the top-of-the-line cars.”

Not long after, he upgraded to a Crown, followed by a variety of other rides. Still, Rico acknowledges his current ride as the most macho gwapito of them all. “At my age, the Jaguar is the best,” he shares. “It’s not like the other expensive cars. It looks sleek, ang ganda ng dating, simple, pansinin, at mukhang hindi ka nagyayabang. And the older the Jag, the better.”

For Rico, one of life’s pleasures is having a beautiful lady sitting beside him in his car. Should one of his songs begin to play on the radio, that is what he considers the best combination. “It will be a successful night; you don’t have to talk anymore,” he says with a grin. 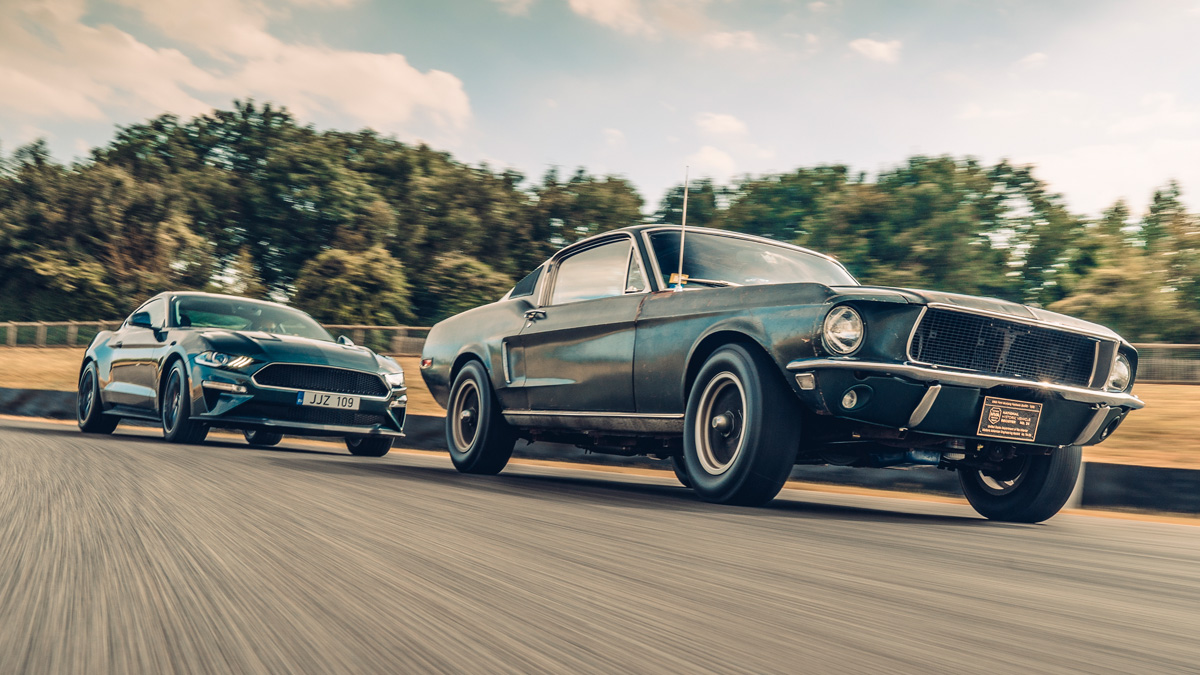 The new Mustang Bullitt meets the iconic 1968 original
View other articles about:
Recommended Videos
Read the Story →
This article originally appeared on Topgear.com. Minor edits have been made by the TopGear.com.ph editors.
Share:
Retake this Poll
Quiz Results
Share:
Take this Quiz Again
TGP Rating:
/20