Are high-powered gadget chargers bad for your car? 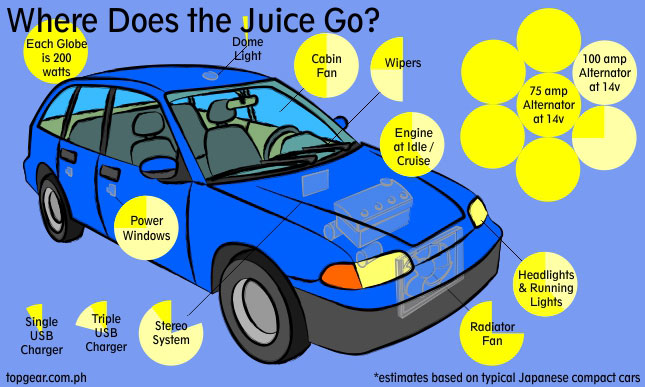 Okay, so we all know that you aren't supposed to be fiddling with your mobile phone while on the road. But with EDSA traffic often stretching into two- or three-hour slogs, apps like Waze and Spotify are often all that stand between you and a nuclear meltdown. Spotify to pipe a customized playlist through the stereo to calm your nerves, and Waze to navigate a way out of this hellish traffic.

Of course, these Internet-enabled apps use a lot of juice. And with a phone, a dash cam and—uh, another phone—to charge while waiting in traffic, having a powerful charger like the Tronsmart products we featured recently is a good idea.

Some readers were concerned, however, that this baby (with its quick-charging technology) could spell trouble for their cars' electrical systems. Considering the 42W draw, nearly three times as high as your typical one-port charger (at 17W), that's an understandable concern.

Is it too much of a draw? Many modern alternators produce between 75-100A. Amperes are a measure of electrical flow, while watts are a measure of power, or the rate of electrical work. To convert, we need to know the voltage. Think of voltage as the pressure inside a fire hose, amps as the speed of the water being pushed by this pressure, and watts as the amount of energy coming out the end. Enough watts, and that water will knock you off your feet!

To convert amps to watts, you multiply 75A by the 12V of your standard automobile, and you get 900W. And when the battery gets low, the alternator goes into charging mode, recharging at up to 14.5V, boosting that output to 1,080W. More than enough for a dinky charger!

Of course, your smartphone charger isn't the only thing drawing power from that alternator. Let's tally up everything else that does, then:

All power windows at once: 200W

Note: These are ballpark figures, and may vary per car.

Those of you with worn-out electrical systems will not be surprised at how much electricity power windows use. This explains why the lights dim when you press all four window buttons at once! Otherwise, it's plainly obvious that the Tronsmart charger is a drop in the bucket compared to what's already on the car. Using it with the engine off is no worse than listening to the radio while parked. It will take a few hours to fully drain your battery. And if you are only charging one device, the load will be closer to 10W than 42.

You'll notice we didn't include the air-conditioning compressor. That's because it draws power directly from the engine. Standard alternators can't provide the 3,000W to 6,000W needed for an electrical AC compressor. Which is why hybrids with electric AC have 24V and even 48V systems.

If you're thinking about installing 1,000+W sound system, we'd suggest asking an audio installation expert about capacitors, extra batteries and high-output alternators, just in case. But if your in-car entertainment consists of nothing more than a smartphone, Spotify and a USB charger, there's no modification necessary. 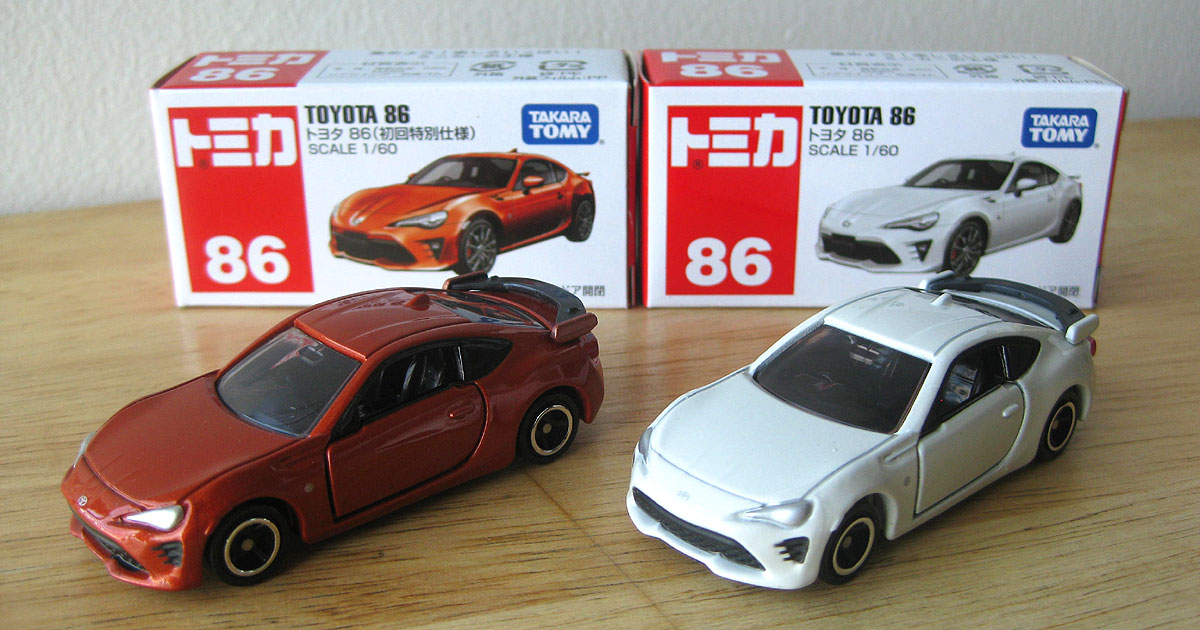 You can park the refreshed Toyota 86 on your desk
View other articles about:
Read the Story →
This article originally appeared on Topgear.com. Minor edits have been made by the TopGear.com.ph editors.
Share:
Retake this Poll
Quiz Results
Share:
Take this Quiz Again
TGP Rating:
/20