Things I learned when I started waking up at 4:30am to avoid rush hour 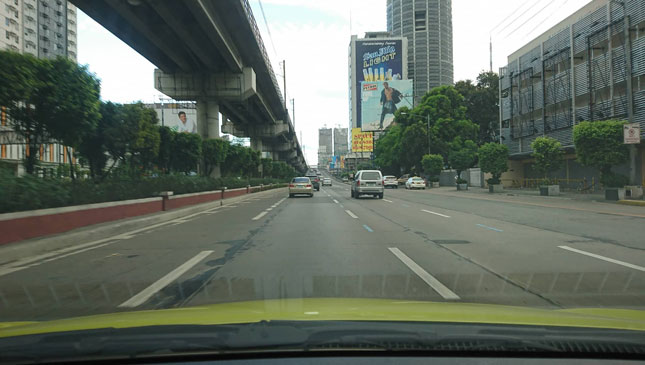 Watching time tick away while you're stuck in traffic can really take it out of you. There you are, being robbed of your most precious asset, all the while feeling helpless because you can't do a damn thing about it.

After a particularly horrendous day where my one-and-a-half hour drive took three times as long, I decided to experiment with coming in to work before rush hour to avoid the traffic. Here are some of the things I've learned so far. Would you be willing to try it out?

1) I actually have more time.

My whole goal with adjusting my schedule was to make time for my hobbies and the people who matter most. Since I now get to work earlier, I can also clock out sooner than usual—meaning I have more time to be productive outside of the office. Work-life balance is essential, after all.

All that extra time is great, but it means I have to go to bed earlier as well. Right now, I have to be up by 4:30am to have my morning cup of coffee before hitting the road by 5:30. So any late-night news feed browsing has to be saved for the following day, lest I wake up looking and feeling like a zombie.

It was a bit weird at first coming in to the office while the lights are still switched off, but the solace meant one thing: No distractions. While the traffic builds up outside, I'm already working away without any office chatter getting in the way.

While smaller roads are usually clear just after sunrise, major thoroughfares have traffic build-up a lot earlier than you'd expect. By around 6am, C5 is already filled with trucks. It's something to consider when planning your route.

Before 6am, my drive to work takes about 30 to 40 minutes. If I leave 20 minutes later, then it takes up to an hour. If I catch the peak of rush hour, then I'm looking at 2 hours just to travel less than 10km. We're all guilty of living on Filipino time, but if you really want to avoid traffic, you need to be punctual.

6) I'm getting more out of my fuel tank.

A shorter travel time generally means you use up less fuel. Sadly, most of our fuel budgets are wasted away sitting in neutral at a stoplight. By driving sensibly and spending less time with the engine on, I get to make full use of my gas money.

7) I spend less time stressing about the little things.

Perhaps the biggest effect that avoiding rush hour has had has been on my temperament. Before, I'd get to the office having gone up against the worst traffic and motorists the metro has to offer. It didn't do my mood any favors. Now, I'm a lot more relaxed by the time I sit down at my desk. Make no mistake, there are still plenty of idiots on the road at the crack of dawn. But when you're enjoying your drive on empty roads, a swerving PUV is hardly worth worrying about. 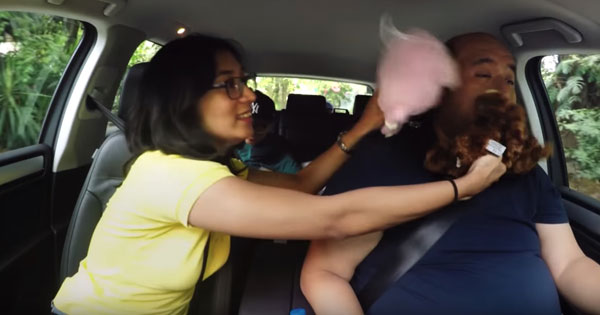 10 passenger habits that annoy the s*** out of drivers
View other articles about:
Read the Story →
This article originally appeared on Topgear.com. Minor edits have been made by the TopGear.com.ph editors.
Share:
Retake this Poll
Quiz Results
Share:
Take this Quiz Again
TGP Rating:
/20