Let’s talk car chases. For the right audience, a perfectly executed chase sequence can turn a box-office stinker into a film well worth the price of admission.

Fast cars, exceptional camerawork, and of course, great stunt driving are just some of the things that go into a worthwhile car chase. And then there are scenes that rely on sheer absurdity to plaster a grin on the audience’s face—sequences that utilize ridiculous explosions, excessive gunfire, and the absence of logic.

For this list, we’re focusing on the latter bunch. Below are 10 car chases that defy common sense and look great doing it:

Jason Statham didn’t always rely on over-the-top, CGI-infested car chases to make a living. A quick look back at his earlier works will show...yeah, we take that back.

We don’t know what’s more ridiculous: the gravity-defying automobiles, the flying boat, or that no cops were killed throughout the entirety of this Miami chase sequence.

Samurai swords, counterflowing semis, a kung fu showdown on top of a moving truck, and a last-minute save by a CGI Keanu Reeves. Somebody hand the Wachowskis another action film project, please.

Max Rockatansky’s 2015 return to the big screen is basically a two-hour long, Oscar-worthy car chase and a cinematic definition of ‘over-the-top.’ The fiery-guitar-wielding ‘Doof Warrior’ perfectly sums up the film’s ridiculous nature.

We don’t think we’ve ever felt sorrier for a stunt car in our lives. Ford Mustang fans might want to look away.

The Bourne movies usually deliver some of the more realistic chase sequences in film. But 2016’s Jason Bourne, with the way an armored car plows through vehicles along the Vegas Strip, seems to have gone the Fast and Furious route.

8) The Fast and the Furious film franchise

Do you recall when the Fast films were about illegal street racing? Neither do we. These days, drag races and drift battles are out, and racing submarines and deflecting torpedoes with your bare hands are in.

We can still remember the first time we saw an Autobot transform in live action back in 2007. The rest of Michael Bay’s hot garbage, on the other hand, we’d rather forget.

The Marvel Cinematic Universe has churned out a handful of worthwhile car chases, but none as intense as the assassination attempt on Nick Fury in Captain America: Winter Soldier. 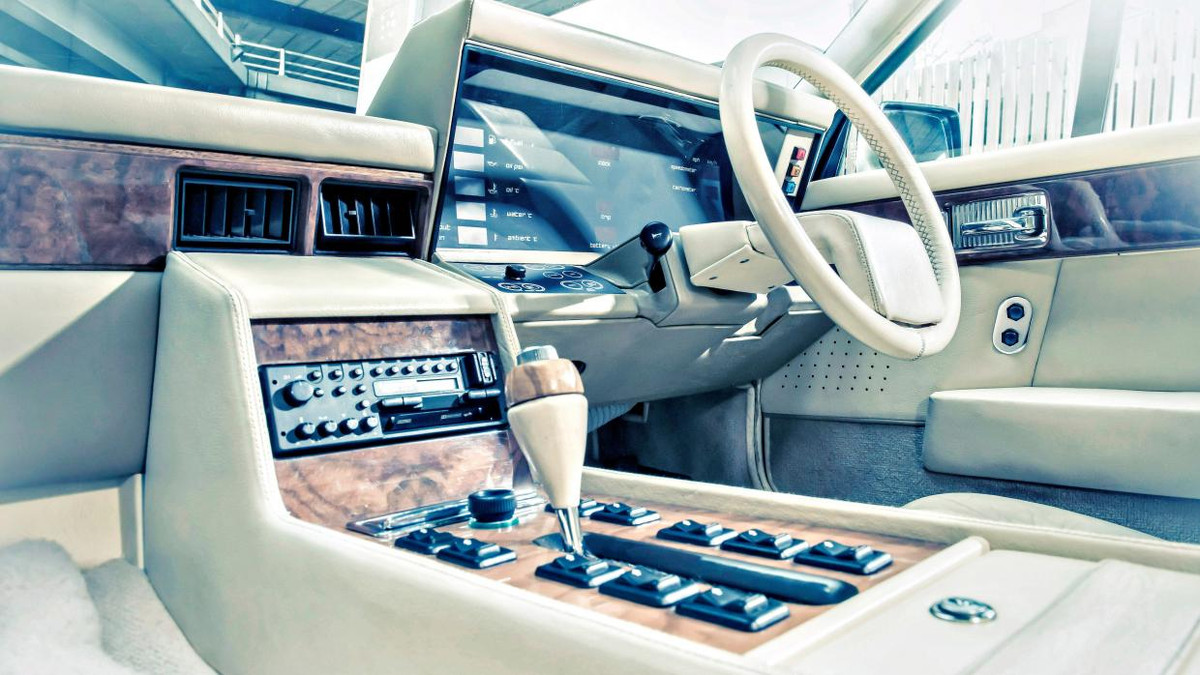 9 Images: The most unique instrument panels ever made
View other articles about:
Read the Story →
This article originally appeared on Topgear.com. Minor edits have been made by the TopGear.com.ph editors.
Share:
Retake this Poll
Quiz Results
Share:
Take this Quiz Again
TGP Rating:
/20