Could this be the solution to the MMDA’s bus problems on EDSA?

A suggestion from a commuter’s standpoint
by Leandre Grecia | Aug 8, 2019

The horrendous traffic situation along EDSA has been in the past few days.

In case you missed it, the Metropolitan Manila Development Authority (MMDA) deployed its enforcers along the infamous major thoroughfare to strictly implement the ‘yellow lane’ policy. The operations reportedly led to several bottlenecks along the whole stretch of EDSA, ultimately worsening the gridlock—especially for those riding public transport.

The recent events caused an uproar among commuters on social media. Of course, fellow netizens called out these people for ‘complaining too much’—you see such quarrels on cyberspace all the time. However, that doesn’t mean these debates you read on your newsfeed only involve keyboard warriors duking it out against each other. Every now and then, you’ll encounter valuable insights from concerned citizens that are always worth a second look.

Case in point: A proposed solution to the EDSA bus problem posted by a guy named Caleb Cosico. The series of illustrations was uploaded through the Waterdiet Facebook page and went a bit viral in less than 24 hours. Check it out below:

The suggestions were pretty straightforward: Allot three of the innermost lanes exclusively for buses, the two beside them for private vehicles, and the outermost lane for motorcycles. The buses will then be deployed following a schedule, and the different types of buses—point-to-point, provincial, and city—will be assigned one lane each.

Bus stops will be situated at designated MRT stations, and overpasses can then be built for commuters to make their way toward the stops. In theory, this would alleviate traffic because motorcycles would stay put on one lane, private cars wouldn’t need to cut through bus lanes to enter or exit EDSA, and the isolated bus stops could help lessen road congestion.

Then again, just like most of us, Cosico claims that he is no urban planner—these are merely suggestions from a commuter’s perspective. There’s also a good chance that this proposal won’t see the light of day, but it does provide a good picture of how authorities can go about tackling the issue that is EDSA traffic. What do you guys think about it? 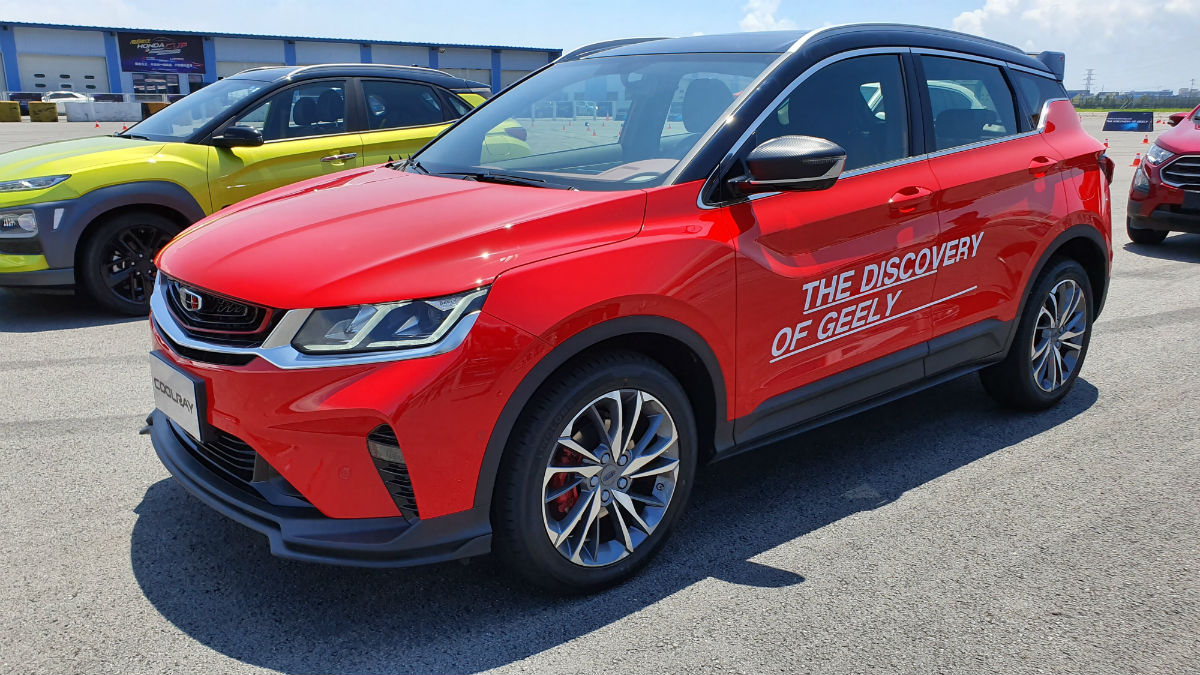 First drive: Geely Coolray
View other articles about:
Read the Story →
This article originally appeared on Topgear.com. Minor edits have been made by the TopGear.com.ph editors.
Share:
Retake this Poll
Quiz Results
Share:
Take this Quiz Again
TGP Rating:
/20