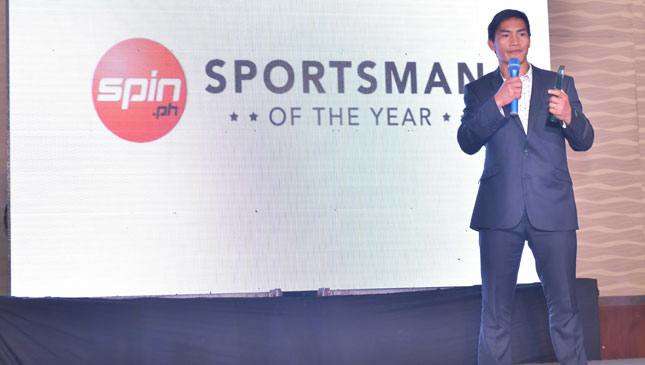 If your macho instincts have ever led you to believe you're a pretty tough dude, Eduard Folayang is the kind of guy that will make you feel stupid for even considering it. He's the current One Championship lightweight king and resembles an action hero carved from rubble. In the cage, this MMA fighter's rampaging fists are damn near unstoppable.

As tough as Folayang is though, he's not immune to getting stuck in traffic like the rest of us. Several times a month, the Baguio native has to drive down to the capital for his media obligations. We caught up with him recently during SPIN.ph's Sportsman of the Year awards. We asked him how he deals with the long drives and the craziness of Manila's roads.

Since he fights for a living, we couldn't help ask him what he thinks about road rage.

Instead, Folayang just keeps his cool and thinks about how he'll eventually arrive at his destination. The fact that he's a trained fighter and could kick the offending motorist's you-know-what doesn't play a factor.

So there you have it. If a badass pro fighter thinks brawling on the streets is silly, then none of us have any business getting violent over who cut who off. Stay cool out there. 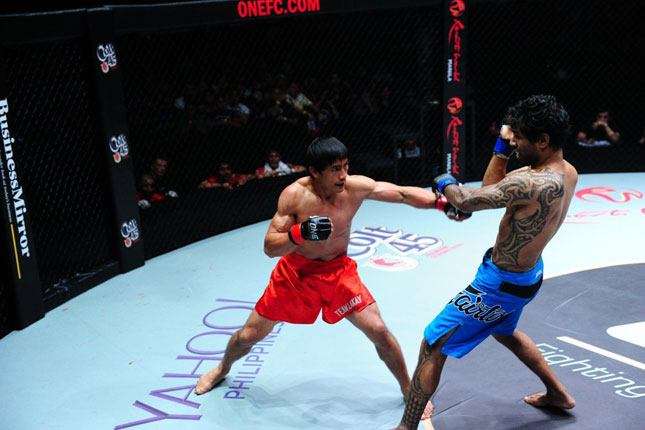 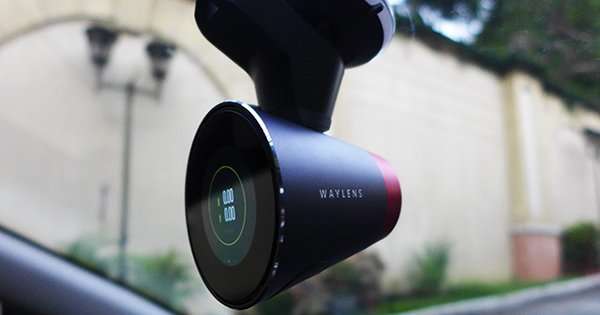 We finally got our hands on the Waylens Horizon dash camera
View other articles about:
Read the Story →
This article originally appeared on Topgear.com. Minor edits have been made by the TopGear.com.ph editors.
Share:
Retake this Poll
Quiz Results
Share:
Take this Quiz Again
TGP Rating:
/20