The drama of career mode is also entertaining
by Mike Channell | Jun 30, 2019

Every year, we hear claims that this is the year someone will step up to challenge Mercedes’ current run of dominance in Formula 1. And every year, Mercedes proceeds to mercilessly crush the competition like a runaway monster truck. Fool me once? Shame on you. Fool me multiple seasons in a row? Still shame on you.

At least we can count on Codemasters’ new F1 offering to drag us out of our funk. F1 2019 is the latest in a series of meticulously detailed sports games that have become reliably, consistently brilliant. Sort of like Judi Dench, only with 900hp. 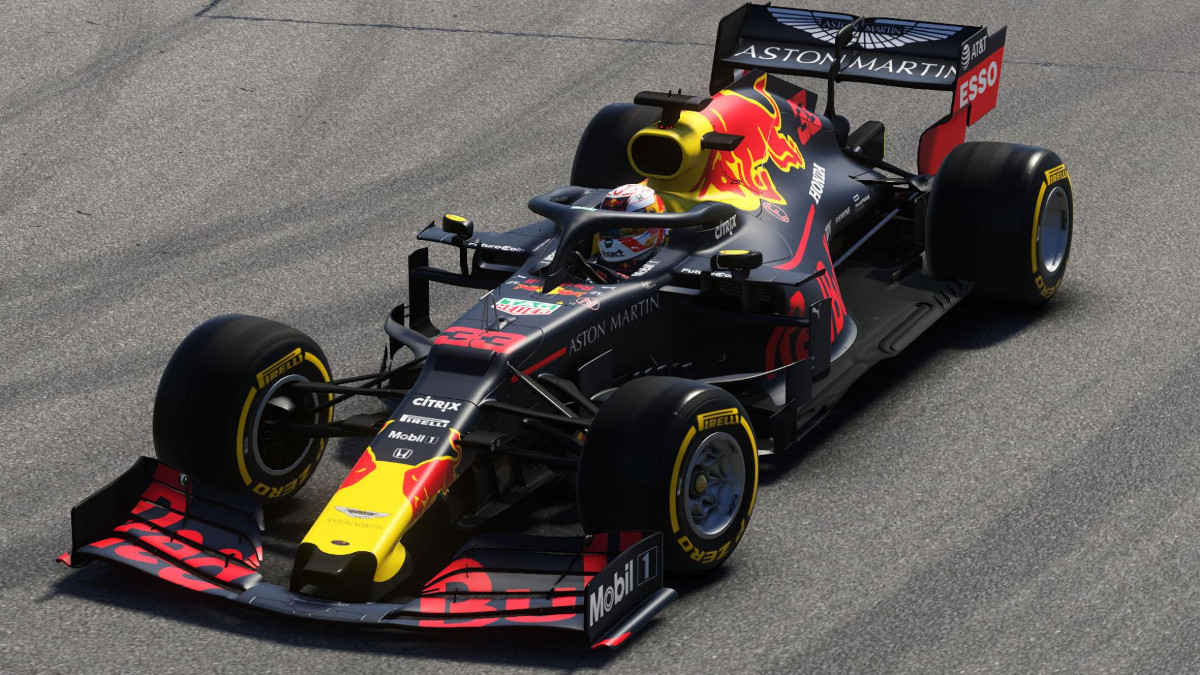 Arriving earlier this year than ever before, on Xbox One, PS4, and PC, F1 2019’s biggest addition isn’t even to do with the championship on the front of the box. Rather, this new game adds the Formula 2 cars and drivers from last season, for a slightly slower and altogether more slithery take on open-wheel racing. It’s a welcome change of (literal) pace from the only incrementally different F1 cars, and we’re promised the 2019 F2 drivers and liveries will be added in a free update later in the year.

F2 also forms the prologue to the career mode, pitching you directly into a series of mid-race scenarios and establishing a rivalry with two insufferable fictional drivers that’s designed to continue after you’re picked up by an F1 team. In reality, there’s some entertaining soap-opera bickering to enjoy in F2, but it’s a shame that after you graduate to Formula 1, they’re only really present as jarring imaginary names on an otherwise authentic grid. 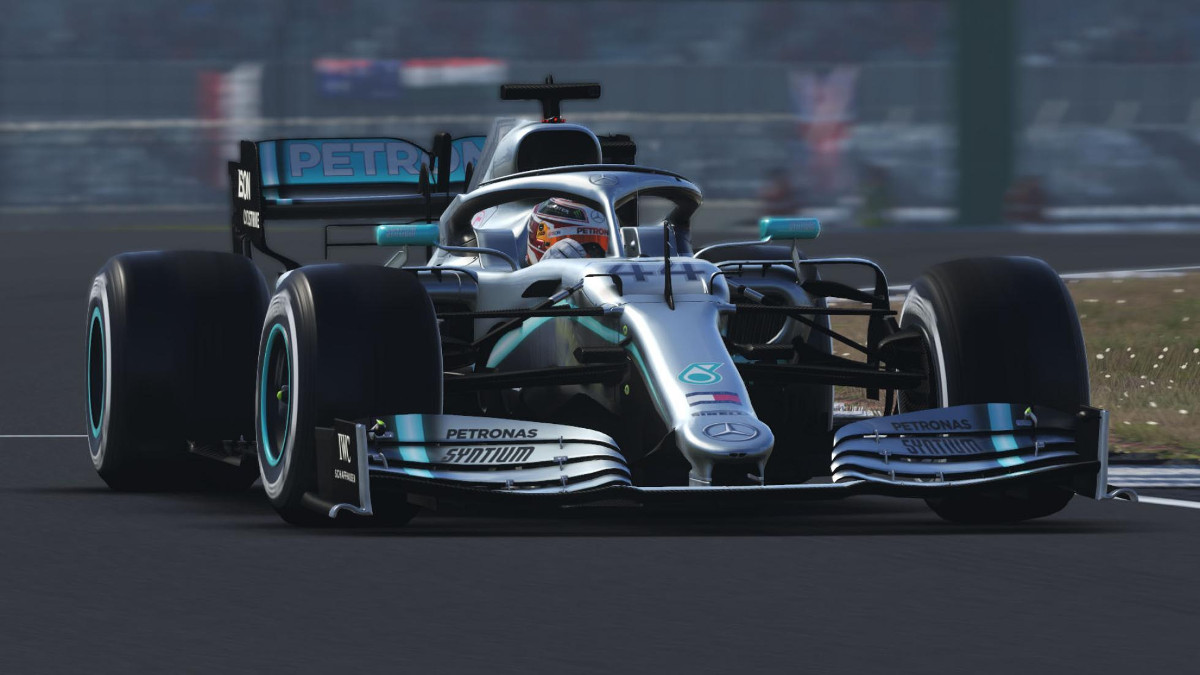 That brief prologue is so entertaining, we can’t help but wish Codemasters had gone the full Eastenders and included a proper story arc across multiple seasons. We want heated paddock arguments, bitter feuds, and maybe even some sort of huge explosion. For the Christmas episode, of course.

Beyond the kitchen-sink drama of career mode, F1 2019 is an exemplary racer. The handling’s great, the multiplayer options are extensive and the graphics have had yet another upgrade to bring the game closer to what you see on a Sunday afternoon. Even more so if you pick Lewis Hamilton’s car and set the difficulty to easy. 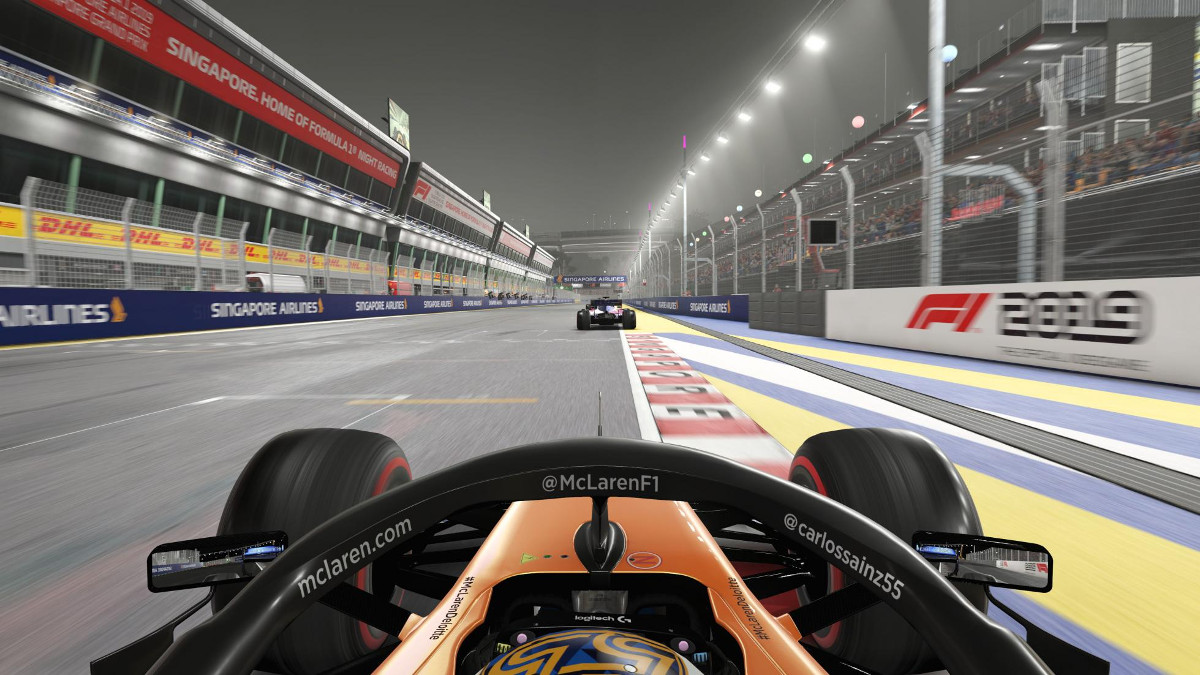 A special nod has to go to the AI drivers in single-player races, who offer up what we reckon is now the best wheel-to-wheel racing in any driving game. They’re so smart, it wouldn’t surprise us to switch the console on one day and find them quietly plotting a Skynet-style rebellion against humanity.

Aside from that, there’s been little of note added on top of 2018’s offering — often the curse of the annual sports game. If you’re a die-hard F1 nut or complete newcomer to these games and want to see this year’s cars doing some proper racing, F1 2019 remains a very good driving game. Think of it as a Mercedes victory, then: Excellent, but in a deeply predictable way... 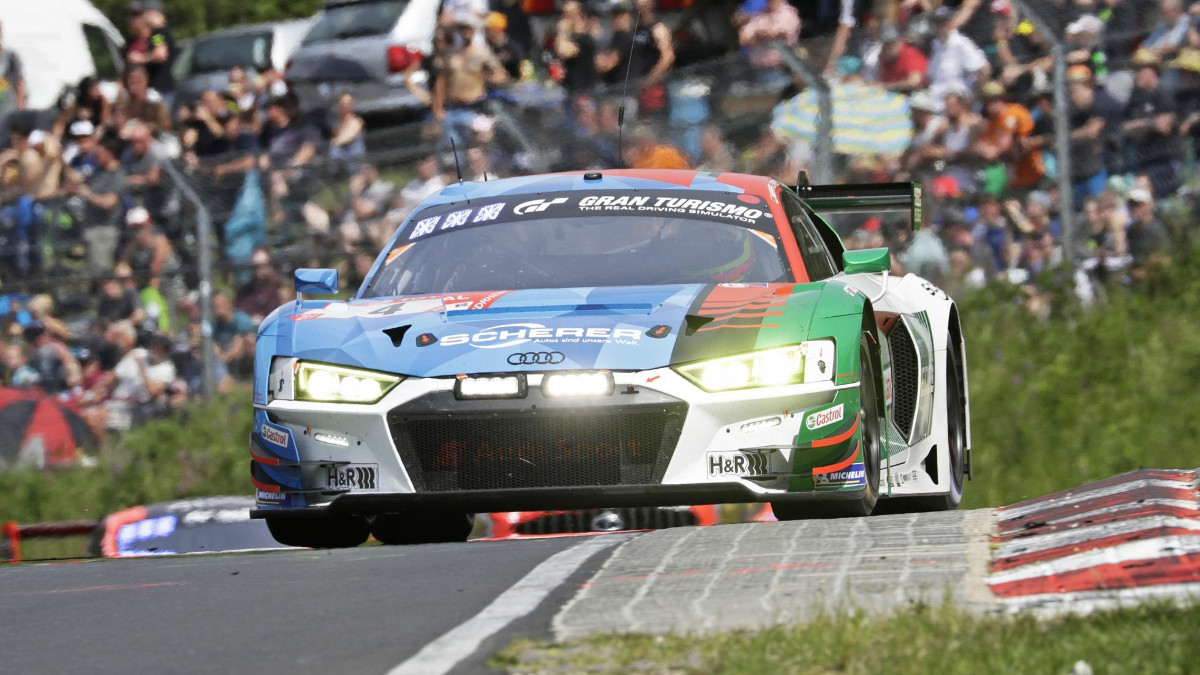