A solid ‘bromance’—every worthwhile film franchise has to have at least one. Marvel has Steve Rogers and Bucky Barnes, Star Wars has Han Solo and Chewbacca, and The Lord of the Rings has Sam and Frodo.

And of course, who can forget every car guy’s favorite: The Fast and the Furious franchise’s Dominic Toretto and Brian O’Conner.

The Fast movies have changed quite a lot over the years. And with the plot basically shifting from illegal street racing to over-the-top heists to saving the world over the course of just a few installments, some would say the films are now unrecognizable. One thing remains constant throughout, however—the brotherly love between Dom and Brian. Below are our 10 favorite bromance scenes between the franchise’s two main protagonists:

Who can forget the iconic fork in the road at the end of the seventh installment? Everything about it, from the choice of music, to the cars and Paul Walker’s heartbreaking farewell grin, was perfect. In fact, we think the franchise should have ended right then and there.

Okay, so there wasn’t exactly anything ‘final’ about this showdown, as the countless other Fast films to follow would prove. But this is the scene that solidified Dom and Brian’s on-screen relationship and laid the foundation for the future bromance to come.

3. Leaving a Ferrari in the dust

It doesn’t get any more bromantic than staring down the car next to you in matching sunglasses.

Brian O’Conner is a cop? Say it isn’t so. No facial expression sums up ‘betrayal’ better than the one Toretto is wearing at the end of this scene. How could you, Brian?

No bromance is perfect. Proof? This beatdown Dom hands Brian after he finds out his little secret.

The Fast and Furious films weren’t all about speeding cars, gun fights, and explosions. The franchise had its fair share of deep moments—most of them involving Dom and Brian, like this one.

7. The race to the hospital

Nothing like a little street-racing action to kick sibling rivalry up a notch, eh? Although we have to say, risking life and limb on the way to the hospital to witness the birth of your first child probably isn’t such a great idea.

Who hasn’t cheated their bro out of a win at least once over the course of a bromance, right? Granted, we probably never almost killed our friend in the process. But you get the point.

9. Brian tries to let Dom off the hook again

Seriously, Brian is a much better friend than an FBI agent. How many times is he going to try and let Dom—a wanted criminal—escape the law? Of course, Dom didn’t take him up on the offer. But this just leads us to the next item on this list.

Bros don’t leave bros behind. Begs us to ask, though: Why bother turning yourself in if you’re going to let Brian bust you out of jail, anyway? 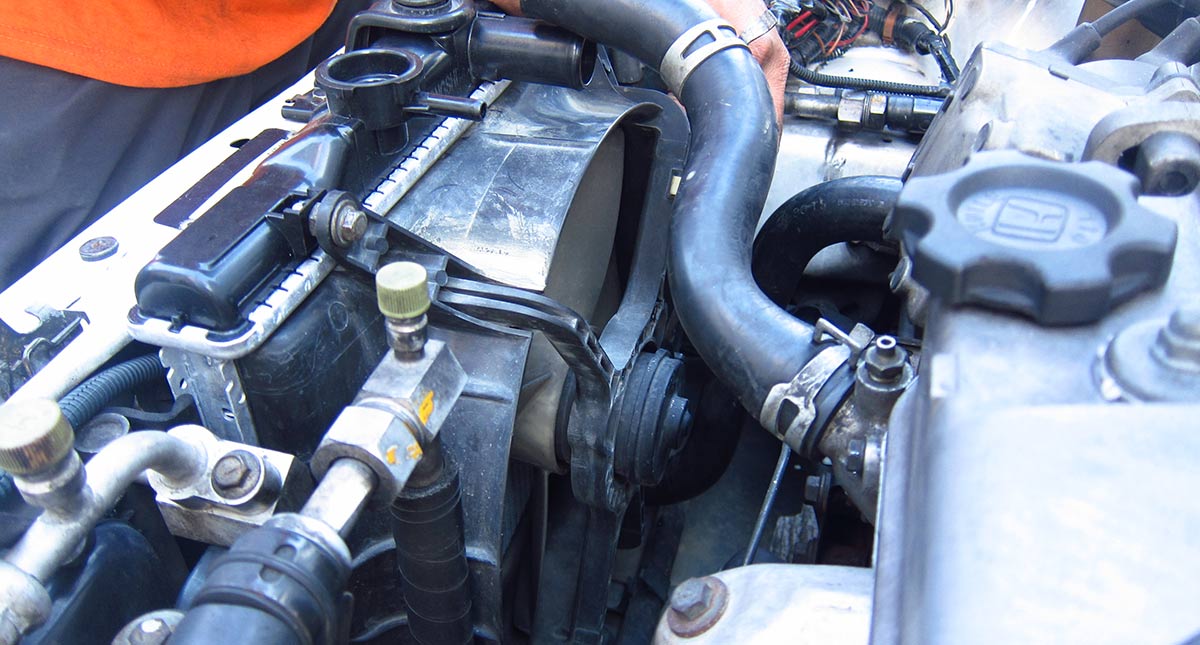 What is 'waterless' coolant? Is it good idea for the summer?
View other articles about:
Read the Story →
This article originally appeared on Topgear.com. Minor edits have been made by the TopGear.com.ph editors.
Share:
Retake this Poll
Quiz Results
Share:
Take this Quiz Again
TGP Rating:
/20