There’s life after retirement—even for cars. For example, this classic red fire engine, which has proudly put out fires for over three decades in Michigan, has traded in hoses for taps after finding its new calling as a converted beer truck.

That’s a hell of a fun way to spend your life past active duty, we think. The vehicle, a 1987 E-One Tanker Truck, was bought from the Leonidas Township Fire Department in March 2019, and is now known as the Ladder 419 Beer Truck.

Its 5,678-liter water tank (1,500 gallons)—which, according to its new owners, weighed in excess of 1,360kg—was ditched to make room for a walk-in cooler and kegs. The ceiling was raised, insulation was added, and the interior was rebuilt from the ground up.

The result is a 15-keg capacity, 10 independent taps outside, and the coolest way to grab a drink in town. It’s also equipped with a generator and onboard CO2. Check out the short video below for a better look at the vehicle:

Frankly, it would’ve been nice if they kept at least one hose valve and made literal beer showers an option. What vehicle would you like to transform into a business? Let us know in the comments. 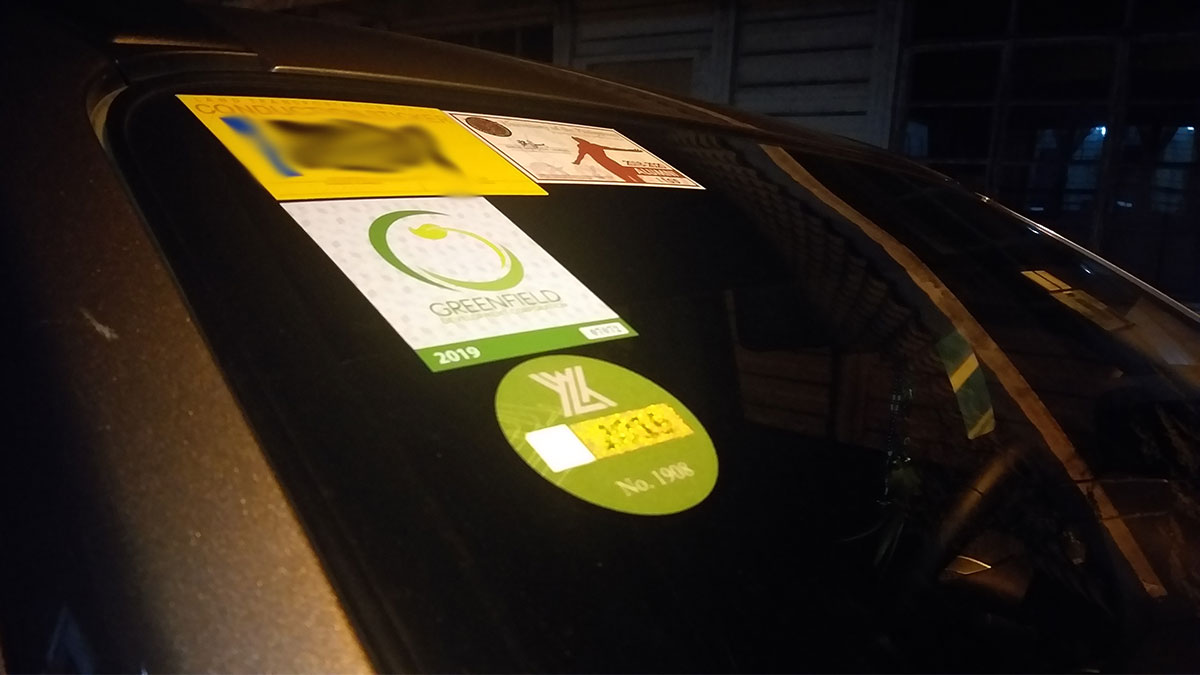 8 Common household products that can help remove car stickers
View other articles about:
Recommended Videos
Read the Story →
This article originally appeared on Topgear.com. Minor edits have been made by the TopGear.com.ph editors.
Share:
Retake this Poll
Quiz Results
Share:
Take this Quiz Again
TGP Rating:
/20