10 Ways we would use the Force in everyday motoring 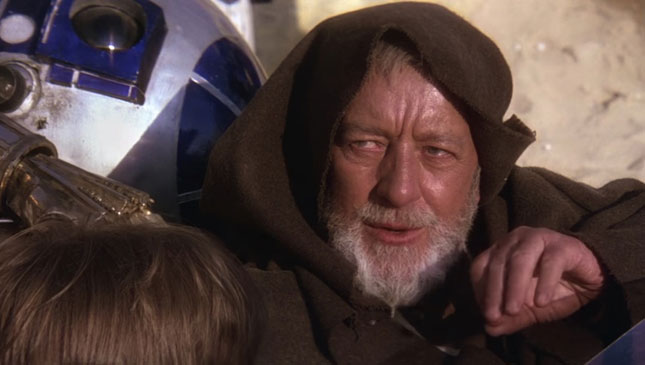 Today is May 4, which means it's Star Wars Day. To celebrate all things wonderful about that galaxy far, far away, we've compiled this list of times when we wish we were imbued with Force powers.

1) Force push cars that are parked outside the lines.

We wouldn't go as far as flipping them over (though that would be tempting), but we'd love to give them just a slight nudge to set them straight. Then maybe we'd send them an angrily-worded telepathic message.

"These aren't the motorists you're looking for."

No, manong, my house isn't too far for you to drive from here. And no, you don't really want me to pay double.

4) Zap the phones off of texting drivers.

If we had Force lightning at our disposal like Emperor Palpatine, then we'd totally short circuit the phones of other drivers if we see them being used at the wrong time.

5) Appear as an apparition in the casa service center.

While it wouldn't look nearly as cool as when Luke Skywalker's apparition marched out to face Kylo Ren, it'd be great to do send out an apparition of yourself when your casa's mechanics don't think you're watching.

You know that old trick of stuffing a potato into someone's exhaust so the engine sputters out and dies? This is like that, only we'd choke the damn things shut Darth Vader style. That ought to teach those car owners who find ways to skirt the emission test.

7) Shut our eyes when parking in tight spots.

Because as Luke Skywalker demonstrated during the Death Star trench run, the Force is far superior to any scanner or sensor.

8) Use our Jedi-like reflexes to dodge road hazards.

Since trying to drive on our patchy roads feels like getting into a dog fight with a TIE Fighter anyway, we figure we'd make the most of our skills. Hyperdrive optional.

9) Jump up a multi-storey car park.

The Force can augment your physical skills and allow you to do all kinds of cool backflips and jumps. Rather than take the stairs, we'd much prefer to climb up a parking lot like the Jedi and Sith do.

10) Disappear on cue like Obi-Wan Kenobi when the wife or girlfriend finds our receipts for aftermarket parts.

Don't worry, honey, we'll still appear as Force ghosts every now and then to offer random bits of convenient advice.

May the Force be with you, dear readers. Always. 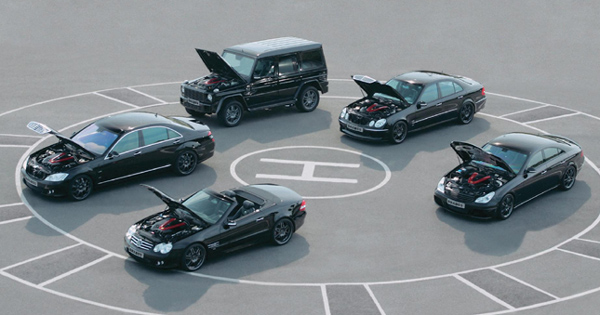 These are 10 of the craziest cars ever produced by Brabus
View other articles about:
Read the Story →
This article originally appeared on Topgear.com. Minor edits have been made by the TopGear.com.ph editors.
Share:
Retake this Poll
Quiz Results
Share:
Take this Quiz Again
TGP Rating:
/20