Getting to know Chana

Chana
CAR MODELS IN THIS ARTICLE 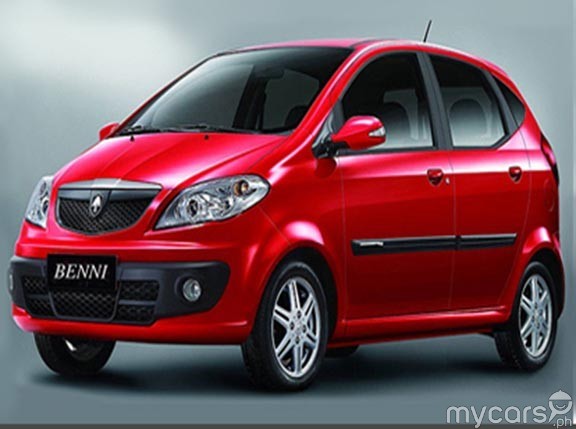 Fast forward to today, Chana is still busy making its mark in the Philippine automotive scene. FVI had to play second fiddle to another Chinese brand whose ubiquitously Q-ute Q-ar opened the mind of Filipino motorists to the possibility of owning a brand-new, Chinese-made car for significantly less than the price of its Japanese counterpart. The competitor, after all, has a full-year head start in the local market.

Chana is the brand name of passenger vehicles produced by China's fourth leading auto manufacturer, ChangAn Auto Co. Ltd. While ChangAn started its business in 1957 by making vehicles for the Chinese military, it has established partnerships with various international vehicle manufacturers like Ford and Suzuki - which paved the way for its development of compact cars and minivans.
How does the Chana compare with its Asian counterparts?

I had a brief chance to drive the Benni, Chana's flagship car in the local market, from the manufacturer's showroom in Mandaluyong to a fuel station in the North Luzon Expressway. The Benni is a subcompact hatchback with a 1.3-liter engine. It was good enough to dispel the notion that Chinese cars lag 30 years behind the Japanese in terms of execution. At least for the Benni, it's just perhaps about ten years, not three decades.

Other Chana vehicles available to the local market include vans like the Star II, Rainbow, and Starlight. 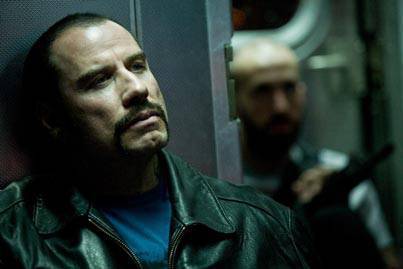 The Taking of Pelham 123: Tracking tension
View other articles about:
Recommended Videos
Read the Story →
This article originally appeared on Topgear.com. Minor edits have been made by the TopGear.com.ph editors.
Share:
Retake this Poll
Quiz Results
Share:
Take this Quiz Again
TGP Rating:
/20