Everything you need to know about Harley-Davidson

What is Harley-Davidson known for?

Unless you’ve been living under a rock, you wil know that Harley-Davidson is one of the most iconic motorcycle brands in the world. But saying that HD is iconic is a huge understatement. It’s an American institution at this point. The brand is best known for its beautiful cruisers and beefy touring models. When people talk about motorcycles, chances are the first thing they think about are Harley-Davidsons. And we can’t fault them for that. It’s baked deep into pop culture.

OTHER STORIES YOU MIGHT HAVE MISSED:
Motorists using unauthorized commemorative plates should remove them while they still can
Toyota on track to become global sales leader for the third year in a row

Who were Harley and Davidson?

Years later, Arthur worked as a draftsman at the Barth Manufacturing Company with Arthur. Arthur designed his first internal combustion engine based on the French de-Dion-Bouton engine while working at the company. When their prototype failed, they asked Arthur’s older brother, Walter, for help. Eventually, William, the eldest of the Davidson brothers, joined them.

After all their efforts, they finished the second prototype in 1904 and promptly entered it in a motorcycle race. Their prototype didn’t win, but they were already on their way to something huge.

Why are Harleys called hogs?

You might have heard motorcycle enthusiasts and experts refer to Harley-Davidson motorcycles as ‘hogs,’ but what’s up with that? Is it because of the roar of the engine? Is it the size of the bikes? Well, it’s not that deep.

The name was established during the early days of Harley-Davidson. One of the brand’s racing team members, Ray Weishaar, owned a piglet, which became the team’s mascot. Every time the team won, they’d take a victory lap with Weishaar’s piglet. Before long, people started referring to Harley-Davidson motorcycles as hogs.

Where are Harley-Davidson vehicles manufactured and sold?

Harley-Davidsons are widely available around the world from North and South America to Asia, Europe, and Africa.

In 2021, Harley-Davidson sold more than 126,000 motorcycles in the US alone. The company owes its global presence to its manufacturing plants in York, Pennsylvania; Milwaukee, Wisconsin; Manaus, Brazil; Bawal, India; and Pluak Daeng, Thailand.

What are the most iconic Harley-Davidson motorcycles in movies?

Harley-Davidsons are a household name and it isn’t hard to see why. Take a look at Hollywood films. If one of the characters is driving a motorcycle, more often than not, it’s a hog. In Terminator 2: Judgment Day (1991), you can see Arnold Schwarzenegger’s character riding a 1991 Harley-Davidson Fat Boy. This bike had a top speed of 148kph, and with its 1,338cc four-stroke, air-cooled, 45-degree V-twin powerplant engine, it produces almost 50hp. This bike’s appearance in the film was so successful that a lot of people rushed to get their own Fat Boys after watching the film.

In Pulp Fiction (1994), Bruce Willis can be seen riding a 1986 FXR Super Glide (which has a top speed of 169kph) to get out of a rather…sticky situation. Also, who could ever forget Nicholas Cage in Ghost Rider (2007) with his custom Harley-Davidson Chopper? The bike was modded to include skulls, bones, and flames in the details and ended up being over three meters long and 227kg heavy. It wasn’t street-legal, but it sure was a breathtaking bike.

Another iconic hog was featured in Indiana Jones and the Kingdom of the Crystal Skull (2008). The model was an HD Softail Springer Classic which was also modded to look older than it really was. The special effects team removed almost 14kg from its total weight and boosted it by 48kph so they could use it for the high-speed chases. Lastly, in X-Men Origins: Wolverine (2009), we have the Harley-Davidson Panhead FLH, which Hugh Jackman rode throughout most of the film. Jackman is also a huge hog fan and owns some cool models himself.

What are the best Harley-Davidson motorcycles ever made?

If we’re talking about historical significance, the best hog ever made should be the 1915 11F. This was the model that took Harley-Davidson to a whole new level. After all, it was HD’s first bike to feature a three-speed transmission, an automatic coiler, and a full electrical system. This model produced 11hp, which was mindblowing at the time, and it even had rear taillights.

Another best in terms of historical significance is the XR750, which was Evel Knievel’s literal ride-or-die from 1970-1976. This model also won 29 out of the 37 American Motorcyclist Association (AMA) Grand National Championships from 1972-2008.

If we’re talking about the best HD bike in recent history, the 2008 FXDWAG Dyna Wide Glide has got to be up there at the top of the list. Introduced in 1993, this model had Tommy Gun 2-1-2 exhausts and a larger back end which really set it apart from its siblings. Throughout its lifespan, the Dyna achieved legendary status in the world of motorcycling. Unfortunately, the model was phased out in 2017 to make way for the redesigned Softail line.

Since when has Harley-Davidson been in the Philippines?

In the Philippine market, HD doesn’t have to turn many customers into fans, because many Filipinos are already fond of the brand. Philippine music icon Ely Buendia even took skills training at the MotorClyde Training Center in Santo Tomas, Batangas. Plenty of hog fans also  anticipated the arrival of the Nightster in the Philippines.

Which Harley-Davidson models are available in the Philippines?

If you’re planning on shopping in Harley-Davidson of Manila branches here in the Philippines, you’re in luck because it has a great selection of rides. For the Sport category, they have the Sportster S and the Nightster available. As for Cruisers, they have the Softail Standard, Street Bob 114, Heritage Classic 114, Forty-Eight, Sport Glide, Fat Bob 114, Breakout 114, and Fat Boy 114.

Where can I Buy a Harley-Davidson in the Philippines?

Dreaming of riding your own Harley-Davidson? You don’t have to look far, because you can inquire more about its products and services at its official website. Harley-Davidson has two branches in Metro Manila: one in Greenhills, San Juan City, and one in BGC. If you’re in the north, you can visit their branch in San Fernando, Pampanga. And if you’re anywhere else in the world, you can use the dealer locator tool on the Harley-Davidson global website. 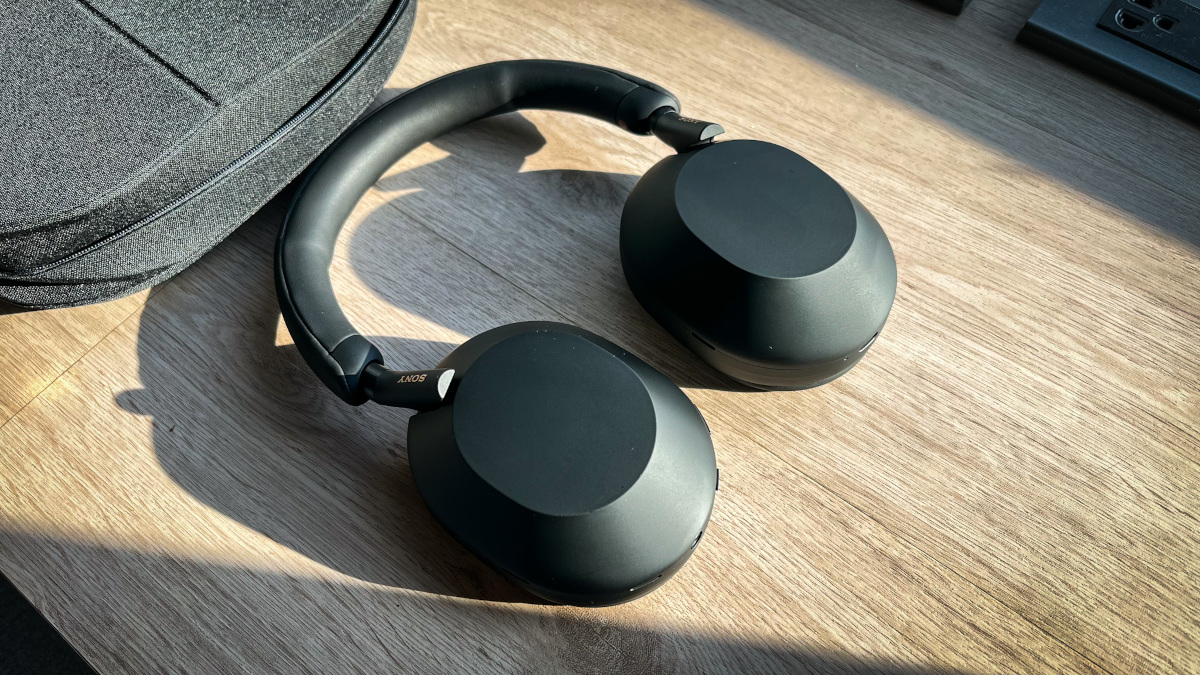 Hot Gear: The Sony WH-1000XM5 is one of the most complete headphones in the market
View other articles about:
Recommended Videos
Read the Story →
This article originally appeared on Topgear.com. Minor edits have been made by the TopGear.com.ph editors.
Share:
Retake this Poll
Quiz Results
Share:
Take this Quiz Again
TGP Rating:
/20