How well do you know your rally cars? 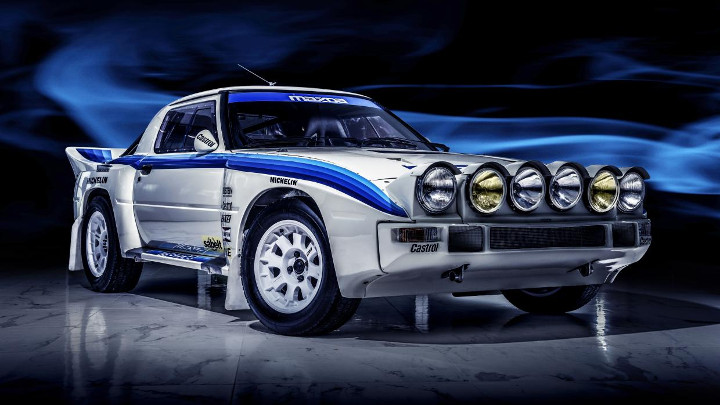 Group B had all the noises. But until the mid-’80s, the Golden Era of rallying lacked one of motoring’s finest: rotary engines. Luckily, Mazda entered in 1984. This particular RX-7 never got to run, though, as Group B was over before it saw a stage. 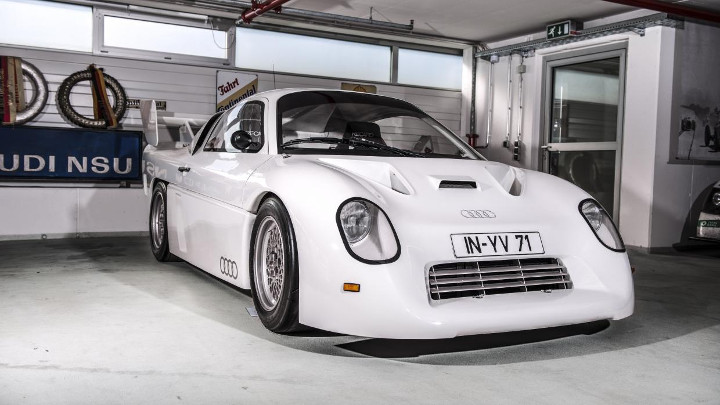 Audi’s engineers secretly cooked up a dozen 1,000hp, mid-engined rally prototypes in the ’80s. But when the bosses found out, via the police, about some—ahem—dubious testing, they demanded all 12 prototypes to be destroyed. This one survived. 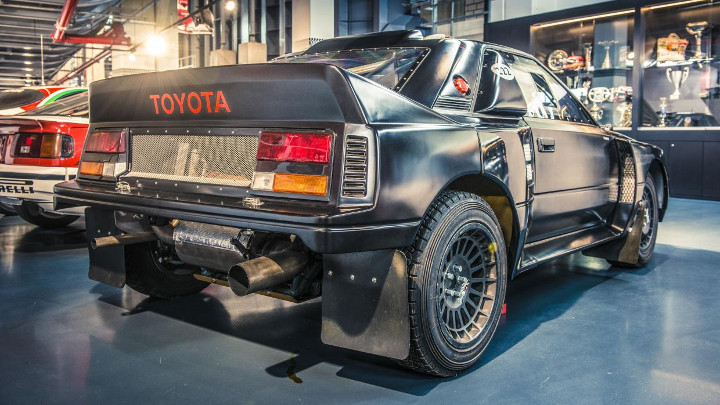 Here’s what happens when you have a dream to go rallying and a spare Le Mans engine. This is the mid-engined, four-wheel-drive 222D—a potent Group S MR2 that unfortunately never turned a wheel in anger, as Group S was regrettably scrapped. 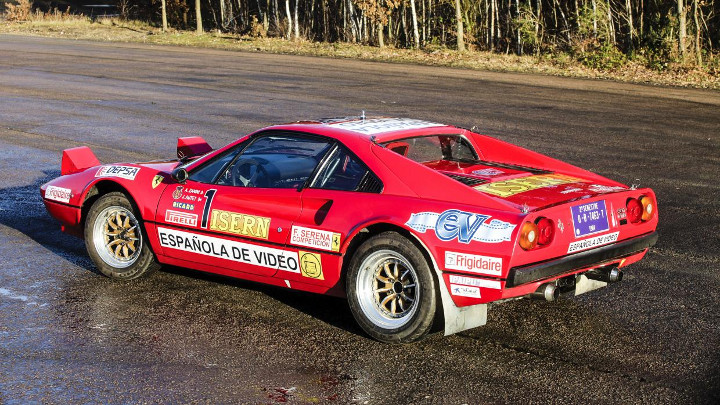 You don’t see many Ferrari rally cars, do you? That’s because Ferrari doesn’t do rallying. That didn’t stop Italian race team Michelotto from building around a dozen 308s to Group 4 regs in the late ’70s, though. 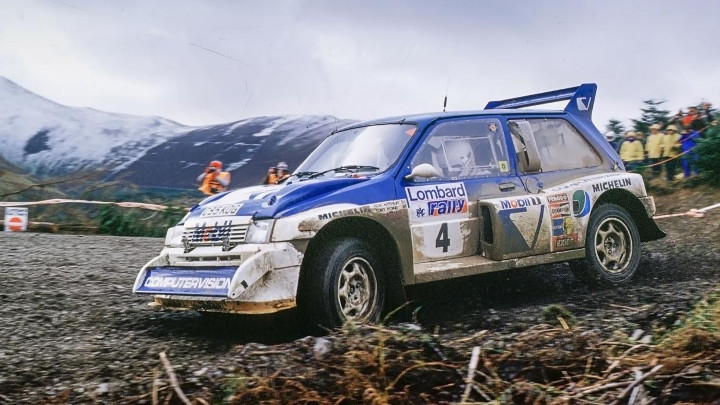 Wanting to combine the benefits of both the Audi quattro (4WD) and the Renault 5 Turbo (mid-engined), this Metro 6R4 (that stands for six cylinders, rally car, 4WD) was Group B’s pocket rocket. Plagued with mechanical failures, its best WRC result was third at the 1985 Lombard RAC Rally. 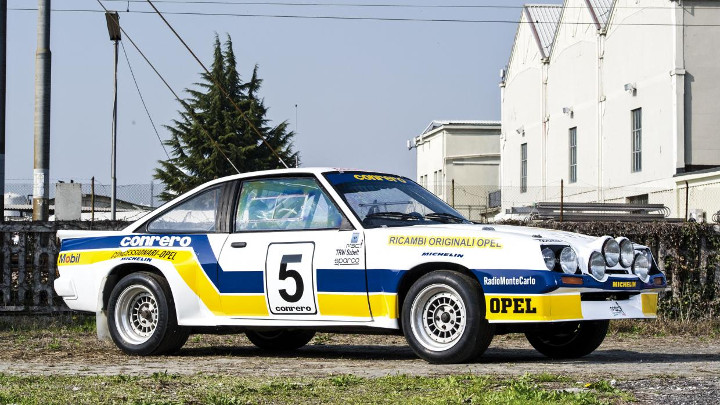 The Manta 400 made its debut at Tour of Corsica in 1983. With Kevlar bodywork and 275hp, it was lightweight and powerful for a rear-wheel-drive car. It lasted only 160km before the head gasket failed, previewing the results of future rallies. 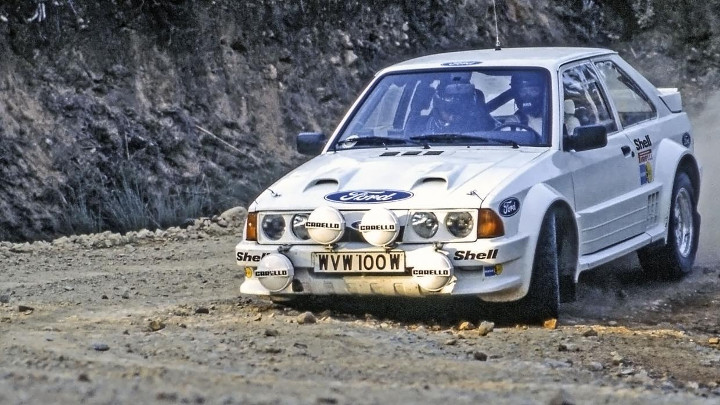 Group B’s disregard for limiting performance allowed Ford to design its first silhouette rally car. It draped an MkIII Escort body over a custom RWD chassis. Costly and slow development meant it was scrapped in favor of a 4WD car: the mid-engined RS200. 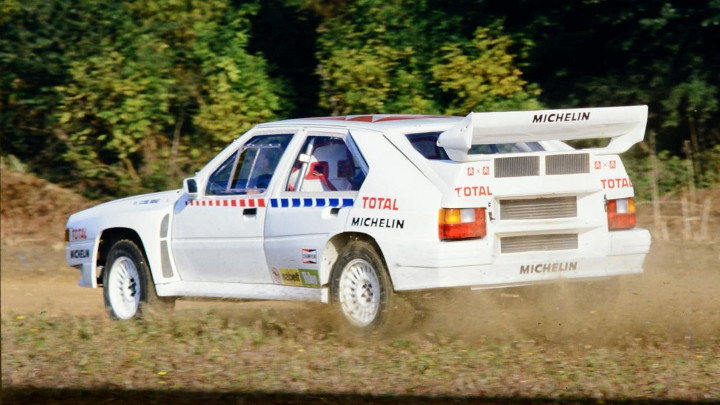 As unsuccessful Group B projects go, the Citroen BX 4TC was pretty much the most spectacular. It didn’t hit the World Rally stage until 1986 and only managed three competitive appearances. Looked wonderfully mad, still. 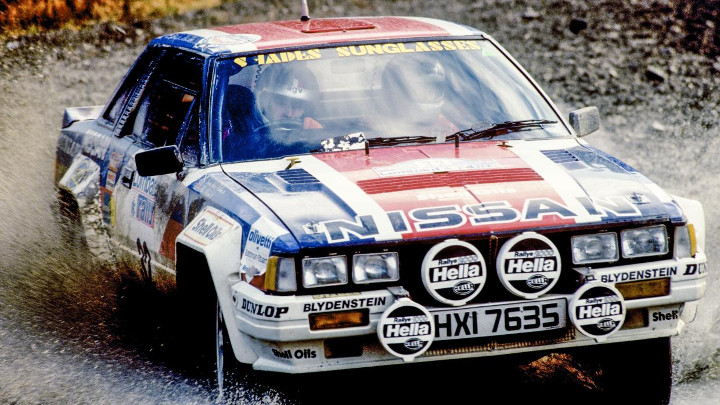 The 240RS was the Group B version of the easily forgotten Violet GTS. What it lacked in performance, it made up in reliability. And in the hands of Colin McRae, it brought results. This being a homologation car, 200 rare, boxy-arched road cars had to be produced. Excellent. 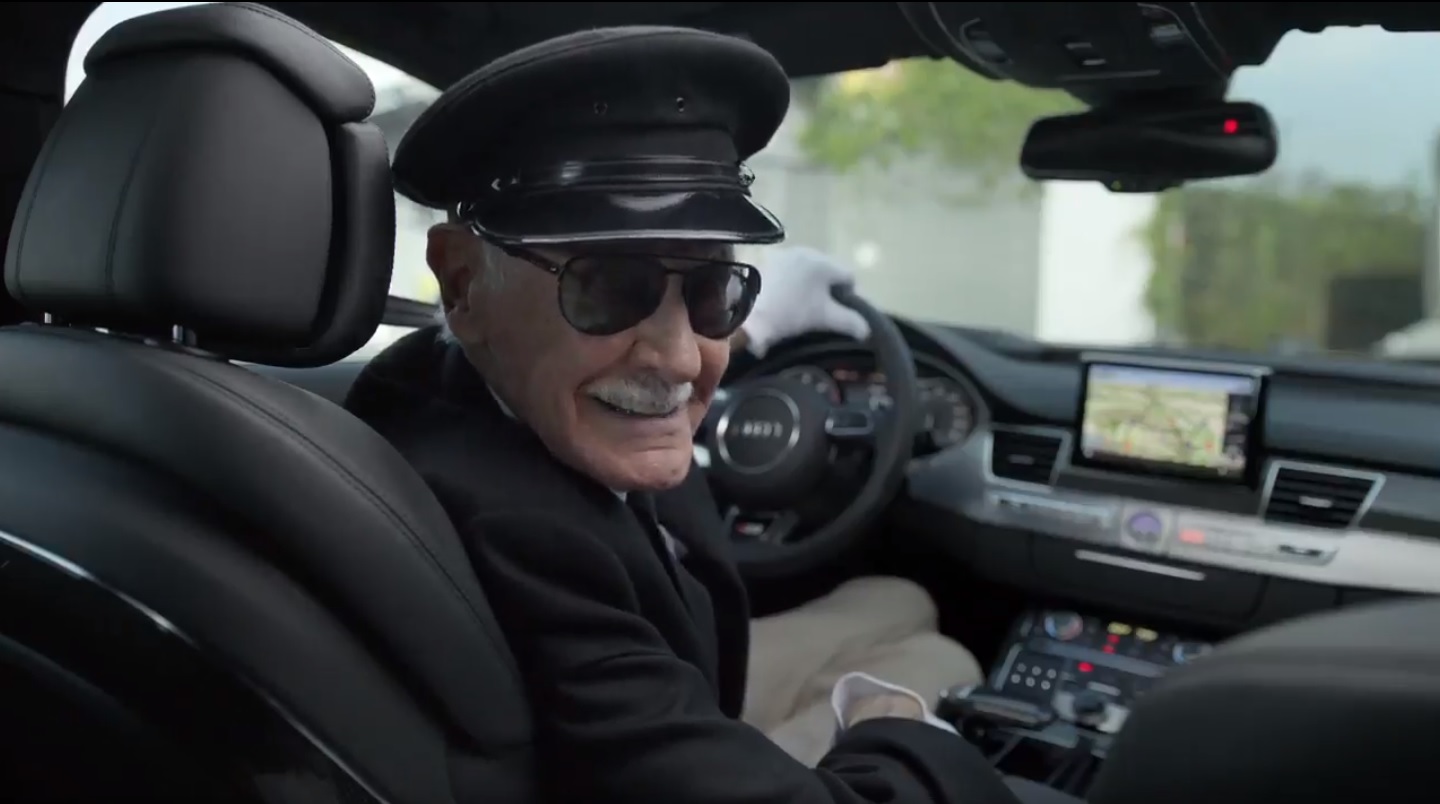 This short film starring Stan Lee will make your day
View other articles about:
Read the Story →
This article originally appeared on Topgear.com. Minor edits have been made by the TopGear.com.ph editors.
Share:
Retake this Poll
Quiz Results
Share:
Take this Quiz Again
TGP Rating:
/20