Just been driving the Hyundai Kona Electric. It’s a step-change in the argument for electric cars in Britain. To see why, draw yourself a mental EV Venn diagram.

One oval is labeled ‘long range’. That’s occupied by the Teslas S and X, and the Jaguar I-Pace, and very soon the Mercedes EQ and Audi E Tron. In the second oval, the affordable EVs. That’s the Nissan Leaf, VW e-Golf, the BMW i3. The third oval, often forgotten, is fast-chargeable. Which is all the above.

Now, in a country denied the Chevy Bolt permanently and the base-model Tesla Model 3 for a long time to come, only one car sits in the Venn intersection: The Kona. Road-trippable, tick. Chargeable, tick. Affordable, tick. And because it’s a crossover, you could even call it fashionable.

It’s half the price of the Jaguar, yet goes as far on a charge. And because it uses less energy to do the distance than the Jag, it’ll charge faster on the 50kW DC outlets cropping up at service stations all over the country.

Crossover it may be, but I’m not daft enough to posit it as a perfect substitute for a Model X or I-Pace. It might accelerate with quite some vim, but that acceleration is made all the more striking by the lack of traction and overabundance of torque steer. It writhes like a '90s chipped turbo hot-hatch. That’s because it’s only FWD, because it’s cheap. Also it’s only a fraction as roomy as the Tesla and Jaguar. Because it’s small. Because, again, it’s cheap.

My point is its near-483km WLTP range (I got 402 driving normally) is a rule-breaker for affordable EVs. Probably even more important than for non-affordable EVs actually. See, if you buy some fancypants premium electric crossover, your household will doubtless have the means to own a second car. Just take that when you’re going somewhere beyond the reach of on-the-go charging.

On the other hand the Kona is in the price bracket where it might be your only car. Which means it’s gotta do only-car things. Not just overnight-charged daily commuting, which is well within the purview of the Leaf and suchlike, but also the odd long trip.

Now you can argue that because rapid DC chargers are now to be found at all expressway service stations and many other places. Besides, most destinations are within reach of a 241km electric car. Sorry, but no.

Here’s why. Let’s suppose a 644km trip, and you start from home fully charged. In the 241km car, you do 193km and get to a charger. The next one is 48km away (the average frequency of expressway services). Proceeding would be an insane gamble. You might have a headwind and not make it, or it might be occupied when you get there. So you stop and charge back to 80%, at which level DC charging in all battery cars slows down. You set off again, with the battery charged to 80%—or only 193 real-world kilometers of range. Stop again when 48km remains, and you’ve done a paltry 145km hop.

So for a 644km trip you’ll do three or four stops, at 193, 338, 483 and notionally 628. But you probably wouldn’t need the last because you’d be prepared to roll into your destination with a squeak of range remaining, and slow-charge there.

Meanwhile, the 402km car, the Kona, stops at 354, and charges again to 80%, giving it a renewed range of 322. That’ll comfortably take it over the finish line. On a 644km journey you’d in any case want a stop for wee, coffee, sandwich and e-mails. So the Kona costs you very little time versus your oil-powered former self. Whereas the Leaf won’t roll over the line until two hours later.

And the longer the trip, the more the difference opens out. An apparently small gain in battery capacity makes a huge difference to the length of your hops between an 80% charge and the next time you’ll be looking for another charge. The Leaf is 145km for each hop, which is pretty much untenable. The Kona is 274km. If you’re doing 644km trips more than a very few times a year in one of those other affordable EVs, the shortness of those hops would drive you restroom.

But the Kona, with its 274km safe-hop range, could shrug those trips off. Even a 966km day, at least if you plan it with meticulous care, wouldn’t be off-the-dial ridiculous. Provided you have a driveway where you can plug it in, a 402km electric car could easily be your only car. At this price range, the Hyundai opens up a new EV world. 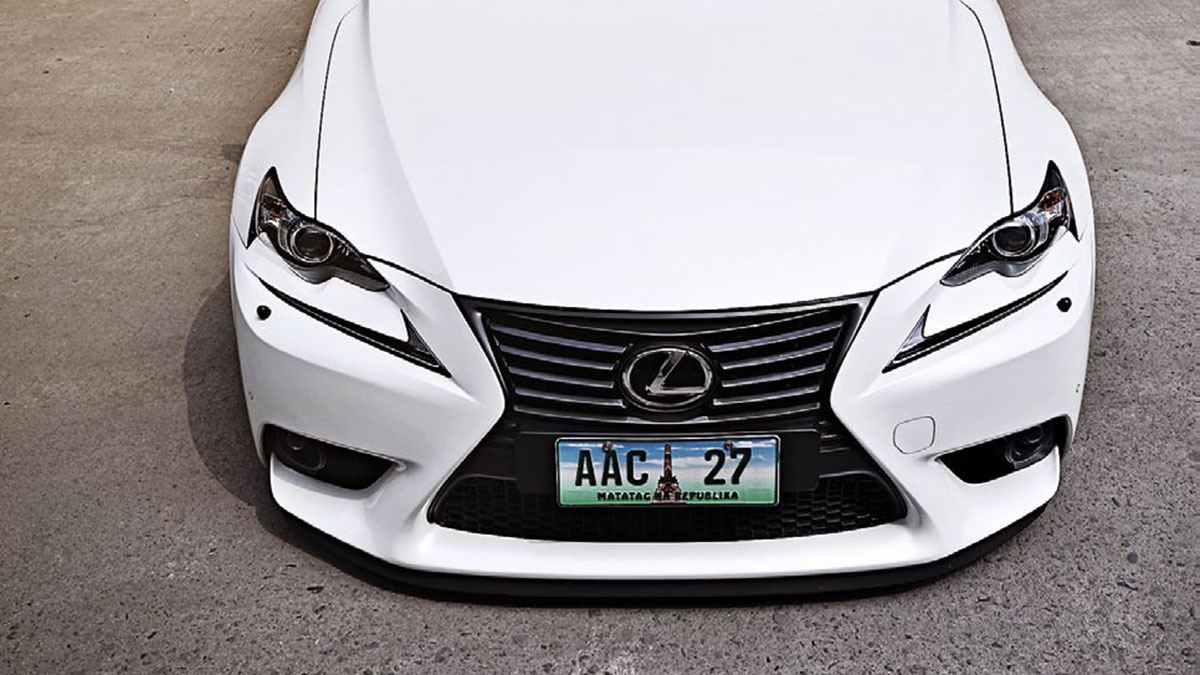