What it means to be free behind the wheel

For most people, driving is a task—a cumbersome chore—done to get from one place to another. Considering the Manila traffic, that’s perfectly understandable.

Some of us would beg to differ. We understand that despite the stress, fatigue, and responsibilities that come with driving, there’s a certain freedom in it—something that we’ll always enjoy, regardless of where we are in life. Mind you, it’s not just about high speeds, long drives, or open roads.

Ask the newbies. They’ve only just begun driving, but they’re now starting to understand what it means to be in charge behind the wheel. It may only be their first few stints, but some of those moments are the most unforgettable ones. They finally know how liberating it is to be able to drive themselves across town, even if they’re just running some errands for mom.

Ask the college kids. They’ve just been given their first car, or they get to borrow their dad’s ride every once in a while. Either way, their parents have finally trusted them enough to finally let them drive solo. As they savor the years when their fortunate broke asses can still ask for gas money, they also get to enjoy college life being able to drive around campus and occasionally out of the metro—it’s euphoria.

Ask the workers. Some of them have finally acquired their first car and just started driving to work, while some have been doing so for years. Some might even drive for a living. Heck, a lot of them are probably even tired of it already, but they understand that it’s just how the daily grind goes. One thing stays the same for all of them, though: There’s no better feeling than the emancipation from a hard day’s work and making that drive home, no matter how grueling that stretch could be.

Ask the weekend pilots. It’s either their spouses do all the driving on weekdays, or they simply take public transport to work and only ever get the chance to take the wheel on weekends. Nevertheless, driving has become something of a luxury that they never forget to enjoy while doing chores on Saturdays and road-tripping with the family on Sundays.

Ask the old-timers. These lolos and lolas, whether it’s been two weeks or a decade since their retirement, still drive around town making the most of their free time. They’re present at all the social gatherings you can think of, and they spend most days going from one grandkid’s house to another. But their own children no longer let them take the wheel on long family trips, and that’s why these guys enjoy driving as much as they can while they’re still able to.

You may agree with these, you may not. That’s okay. But ultimately, driving gives you the ability to go wherever you want to, whenever you want to. For me, that’s the kind of freedom I’d gladly take any day of the year. 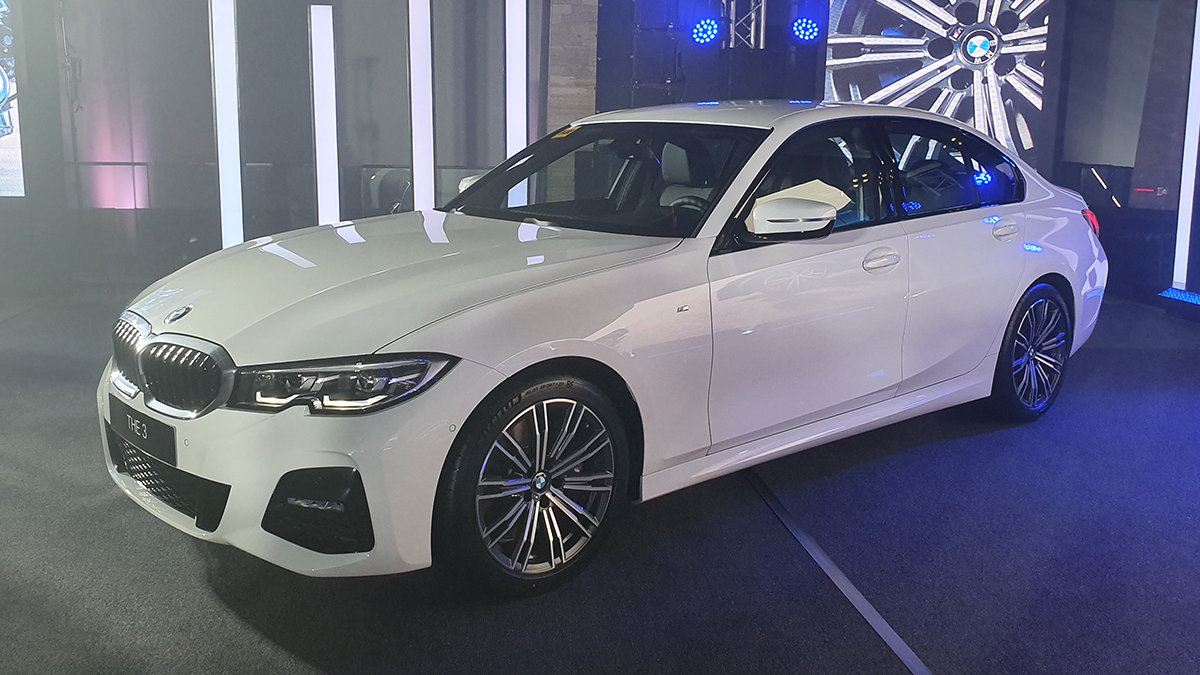 21 Images: The all-new BMW 3-Series is as premium as it is sporty
View other articles about:
Read the Story →
This article originally appeared on Topgear.com. Minor edits have been made by the TopGear.com.ph editors.
Share:
Retake this Poll
Quiz Results
Share:
Take this Quiz Again
TGP Rating:
/20