Is it legal for Jollibee to direct traffic? 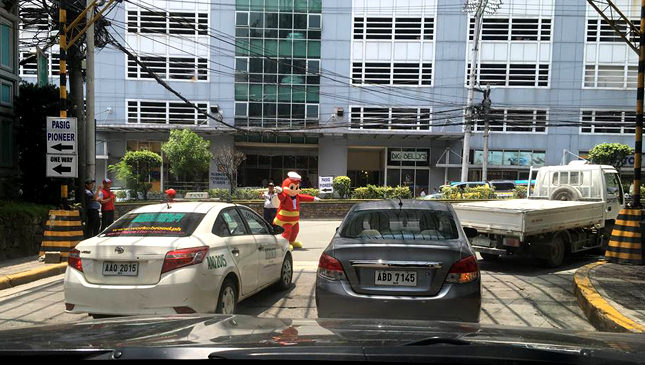 This morning, we were met by an amusing sight while driving to work: Jollibee directing traffic right across our office. It's a scene that's become increasingly common over the past few years, with dozens of videos of the red and yellow bug circulating on social media garnering thousands of likes.

It's cute. It's funny. It's entertaining. But is it legal? We asked the Metropolitan Manila Development Authority (MMDA) to find out.

We sent a couple of photos to MMDA spokesperson Celine Pialago for feedback. According to her, it's all good provided either Jollibee is doing his antics on a private road or parking area, or he has the blessing of local traffic enforcers.

"Kung private road or parking, outside of our jurisdiction 'yan," Celine told us. "If major roads, that's usurpation of authority, kasi mga volunteer coordinated 'yan," she added, saying that Jollibee was probably permitted by local traffic enforcers before he took over directing duties.

Judging by the enforcer watching on as Jollibee does his thing, it looks like our bug friend is in the clear and has his permission to make everyone's commute a little less drab this Thursday morning. So, are you okay with fast food mascots directing traffic? We know we are. 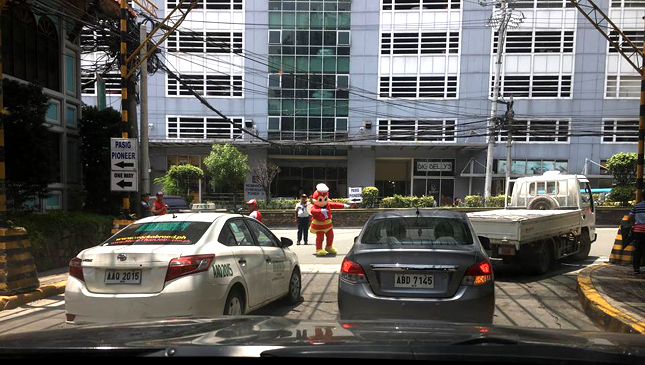 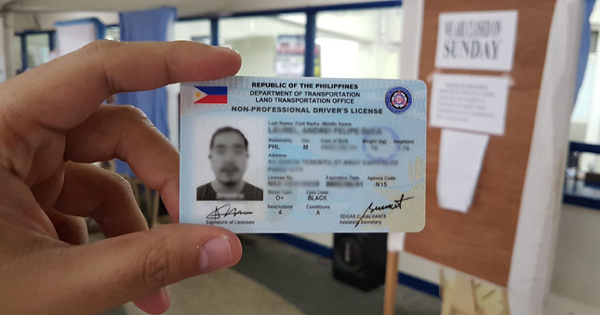 We renewed our LTO driver's license in 30 minutes
View other articles about:
Read the Story →
This article originally appeared on Topgear.com. Minor edits have been made by the TopGear.com.ph editors.
Share:
Retake this Poll
Quiz Results
Share:
Take this Quiz Again
TGP Rating:
/20