We give you more reasons why you can't miss this year's show
by Patrick Everett Tadeo | Apr 16, 2010

There are loads of stock and modified cars at the 2010 Manila International Auto Show (MIAS) but these are the ones you shouldn't miss when you visit the exhibit at the World Trade Center in Pasay. 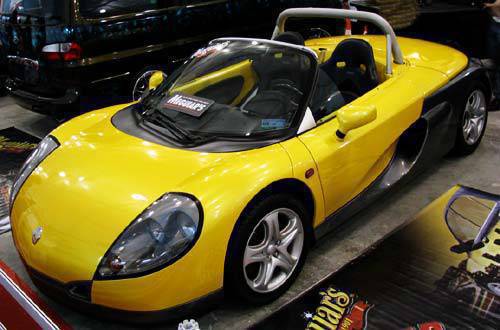 You don't get to see that many Renaults on our streets so to find one--and a sports car at that--is an even rarer experience. The car was designed from the start as a roadster for both the public roads and in its own one-make racing series. With only 1,726 units produced in its three-year production run, this one is surely worth checking out. 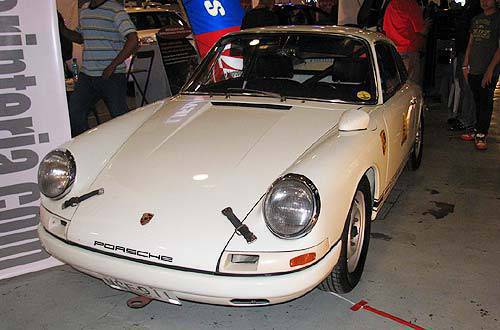 You must have seen a few Porsche 911s in your life, but have you seen an original circa-1960s model? If not, then you can cross out this one on your bucket list as a 911 race car on display at the show. Although its flat-six boxer engine produces less than 160hp, it was more than enough for any race car during its time. 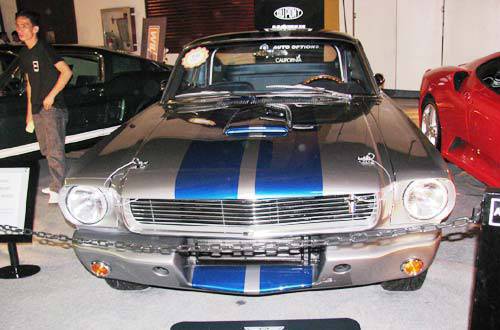 Alex Car Restoration is known for restoring many Shelby Mustang GT500s so it's kind of refreshing to see the famed car shop put on display the car's more conservatively styled older brother--the GT350. Produced for just one year from 1965 to 1966, the GT350 on display looks like a toned-down version of Eleanor, the GT500 Nicholas Cage used in the climactic chase scene in the movie Gone in 60 Seconds. 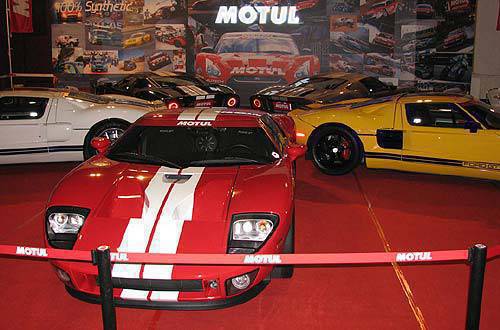 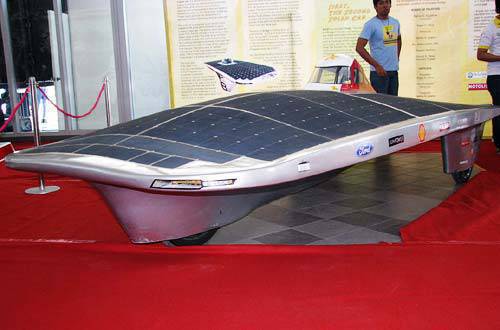 This is proudly Philippine-made. With the De La Salle University students constantly working on Sikat, the country's second solar-powered car, now would be a good time to check it out as it's not often it'll be on display for the public. No touching though as the car's solar cells are very sensitive. The Sikat team hopes to make it to the 2011 World Solar Challenge.

Price this car #1: Toyota iQ
View other articles about:
Read the Story →
This article originally appeared on Topgear.com. Minor edits have been made by the TopGear.com.ph editors.
Share:
Retake this Poll
Quiz Results
Share:
Take this Quiz Again
TGP Rating:
/20