Mindanaoan takes his kids on a 4,000km motorcycle journey 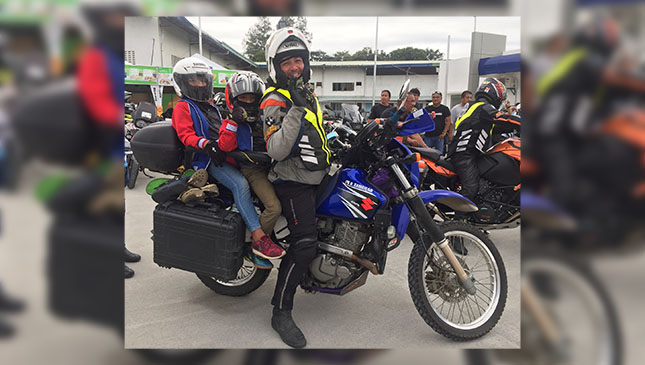 What can be more taxing and rigorous than a motorcycle ride on the 4,000km Philippine loop from Surigao to Aparri and then back to Mindanao? Well, taking two passengers along as back riders. And that's exactly what Resty Sambilad did: He brought his sons on a motorcycle journey they will never forget.

Resty has been into motorcycles and adventure sports since he was 14. His love for thrill and adventure, along with his love for riding, must be genetic, as Resty’s two sons Totti (10 years old) and Troy (seven years old) have always been there to join their father in his activities since they were toddlers. Camping (and I don’t mean “glamping”) in the mountains, 4x4 off-road driving, long motorcycle rides, and most probably everything in-between.

Before joining the 2016 Mindanao Freedom Ride (MFR) Philippine loop, Resty had joined four other bikers for a September 19 to October 2 ride covering the same route. His sons pleaded to join him then but were not allowed to tag along because Totti was still recovering from a hand injury. Their father proceeded with the ride with a heavy heart after, leaving his two sons behind.

A few weeks later, Resty’s motorcycle group thought of staging the MFR Philippine loop ride again. The idea of bringing Totti and Troy along was revived. "If not now, then when?" Resty asked himself.

The older Sambilad then prepared to take the boys on the 13-day ride from November 4 to 17. He had a custom backseat, which Totti helped design, for his Suzuki DR650 to ensure their safety and comfort. The Sambilads fabricated solid grab rails mounted on the motorbike's frame for Totti and Troy to hold on to. The top box served as Totti's backrest as he often rode at the tail-end of the bike.

Despite the occassional inclement weather and intermittent bad road conditions, Resty never regretted bringing his two boys along. The Sambilad trio flagged off from Surigao along with some 60 Mindanaoan riders and headed to Dapitan, before taking the long way via Tacloban, Legazpi, Manila, Baguio,  Sagada, Aparri, Vigan, Clark, Mindoro, Caticlan, Bacolod, and Dumaguete. The MFR ended in Cagayan de Oro on November 17 after they covered 36 provinces.

Resty felt his little boys loved meeting different riders and enjoyed seeing a wide array of big bikes. The two youngsters kept themselves awake during the epic ride, as they held tight to their father's waist all the time. They were given geography lessons, and were fascinated by the historical and scenic places they traversed, the older Sambilad recalled.

Always having a defensive riding style, Resty claimed they never encountered a near-death experience during the long journey. MFR members would always pray for safety before they begin their ride. In addition, a priest, who is considered their “guardian angel,” rode with Resty’s group during the entire trip. The Sambilad trio will never forget the MFR Philippine loop ride, which was filled with priceless moments.

We have to admit that the kid in us was envious of Totti and Troy for the great riding experience with their dad. This once-in-a-lifetime road trip is one for the books, and is a tale that will be passed on to the next generations of Sambilads. 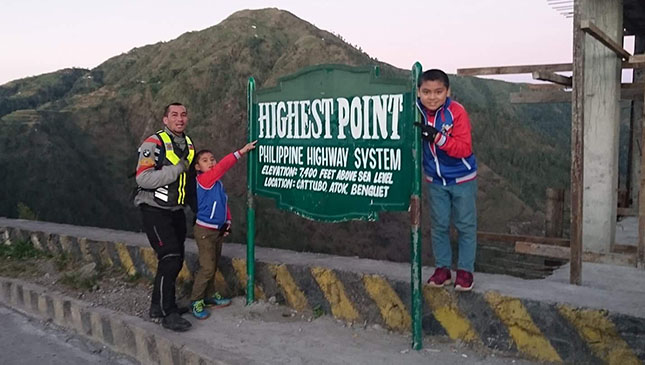 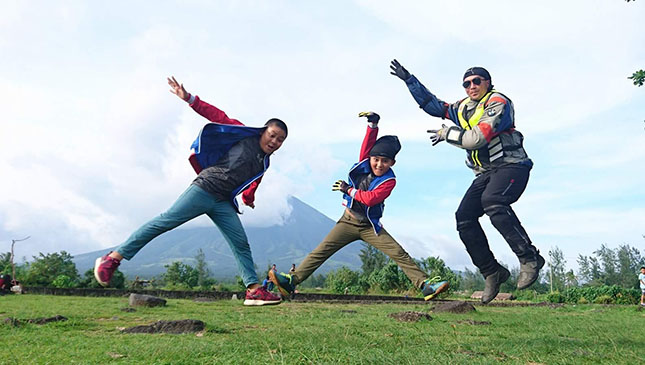 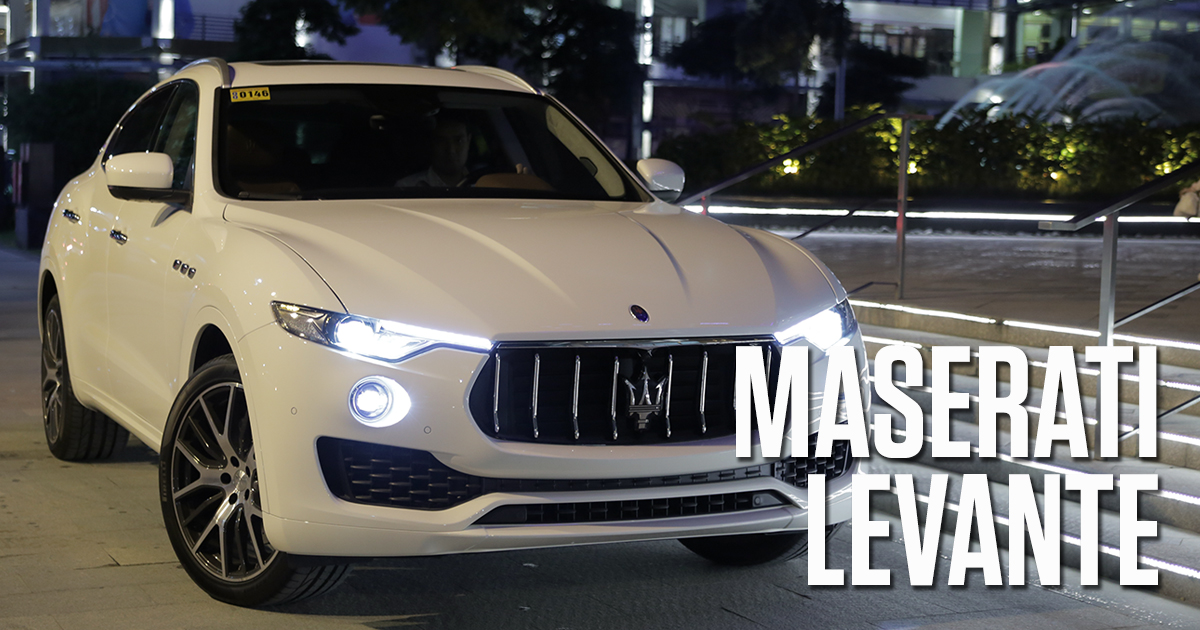 Video: The Maserati Levante is as plush as SUVs come
View other articles about:
Recommended Videos
Read the Story →
This article originally appeared on Topgear.com. Minor edits have been made by the TopGear.com.ph editors.
Share:
Retake this Poll
Quiz Results
Share:
Take this Quiz Again
TGP Rating:
/20