A worthy successor
by Jason Tulio | May 12, 2017
CAR MODELS IN THIS ARTICLE 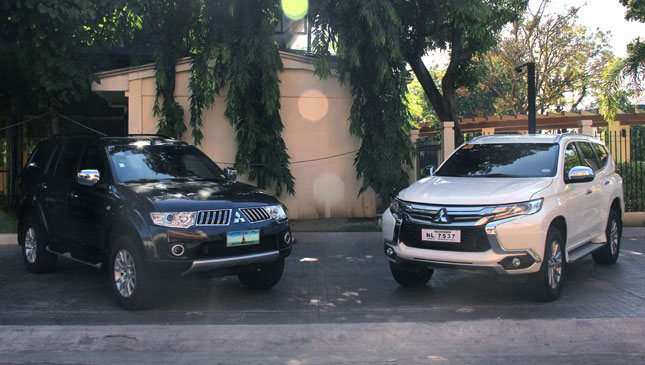 Back in 2010, my parents purchased a Mitsubishi Montero Sport (this was right after I left home for college, which I don’t think is a coincidence). It was around the time that the midsize SUV came into its own as a best-seller and a worthy rival to the Toyota Fortuner. I fell in love with our new SUV right away. It handled well, had power to boot, was economic thanks to its diesel mill, and had the macho looks befitting its size.

Recently, I got the chance to drive the all-new Montero Sport GLS that’s equipped with four-wheel drive and a six-speed manual tranny. It was obvious to me that this is very much a worthy successor to the nameplate. It retains that same masculine vibe, while improving on some key elements: 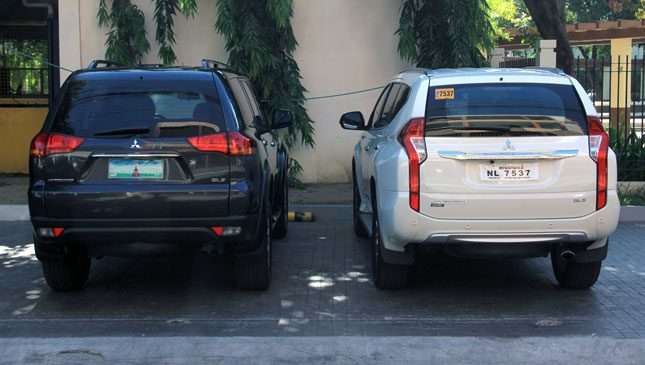 1) Modernized styling. Okay, drop your pitchforks. We know that some of you don’t appreciate the current Montero Sport’s design. We’ve heard all kinds of comments about its taillights--my favorite one so far is when someone said they made the SUV look like it was in tears. Beauty is subjective, so not everyone will have the same opinion on this. This is especially true for a vehicle as popular as the old Montero. Its grille is quintessential Mitsubishi, while its lines and curves reflect the design trends of this era.

Personally, I’m quite fond of the new look. The straighter character lines lend a more futuristic vibe, while the grille is much more aggressive and athletic. The narrowing shape of the rear windows look odd at first, but they fit with the SUV’s raised rear-end. As for the taillights? I wouldn’t go as far as saying I love them, but they tie in with the rest of the design. I applaud Mitsubishi for trying something so radical on such a popular platform. 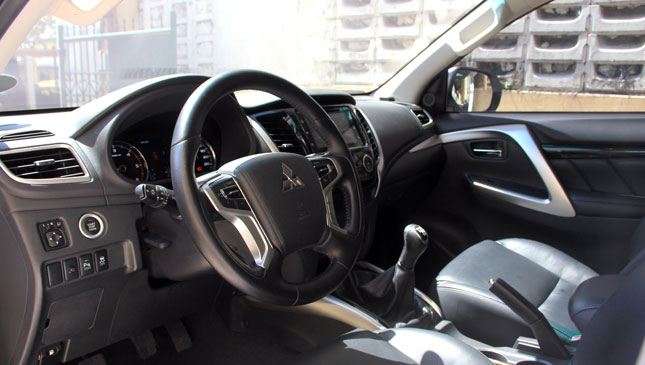 2) Lighter steering. In the old Montero Sport, you felt its size and weight whenever your turned. It didn’t help that the steering wheel was a bit on the thin side. It was fine on straight lines and slow turns, but it could get cumbersome when you wanted to go a bit faster.

The all-new SUV's rack-and-pinion set-up, coupled with a beefier tiller, is much more comfortable to handle. Turning at low speeds feels almost sedan-like, while it’s firmness is just right when you get a bit faster. What’s more, it’s got a small turning radius of 5.6m, which makes maneuvering even better. Just watch out for that overhang up front when you do a sharp U-turn. 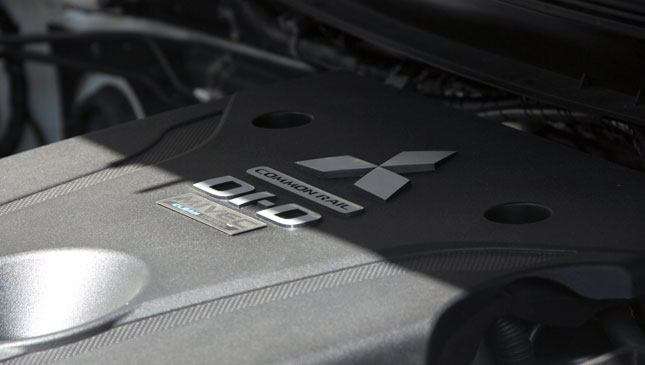 3) A smoother engine. The old Montero Sport’s engine, even in our 4x2 variant, delivered ample horsepower and torque when you put your foot down. However, it still has some remnants from older diesel engines. Namely, it’s loud. It has a pronounced growl while idling, and a high-pitched screech once you reach the higher revs. Power, meanwhile, is delivered at a steady pace.

Fast forward to the current generation, and you’re left with a much smoother and more refined powerplant. The idling is quieter, and the engine only roars when you really floor the pedal. This time, power is delivered with a sudden kick as the rest of the SUV glides along willingly. The 2.4-liter MIVEC diesel has 178hp and 430Nm on tap, which this variant’s manual box delivers with gusto. It makes the old one feel almost sluggish in comparison. 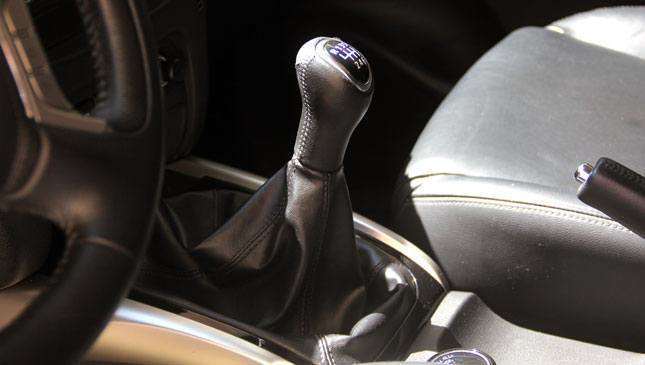 4) A better transmission. Speaking of the manual, this Montero offers a much-improved transmission. Rowing through its six gears feels smooth despite the long throw gearstick, and power is delivered right when you need it. When you’re in the right rev range, the response is instant. It’s fairly economic for its size, too--I netted about 7.5km/L in very heavy traffic and 14.4km/L on the highway. I’ve ridden in the eight-speed automatic, and that felt even smoother than the manual.

I just wish there was a bit more low-end torque in the higher gears. I found myself upshifting from the lower gears later than I normally would just so the throttle would still have some boost to it once I let go of the clutch. 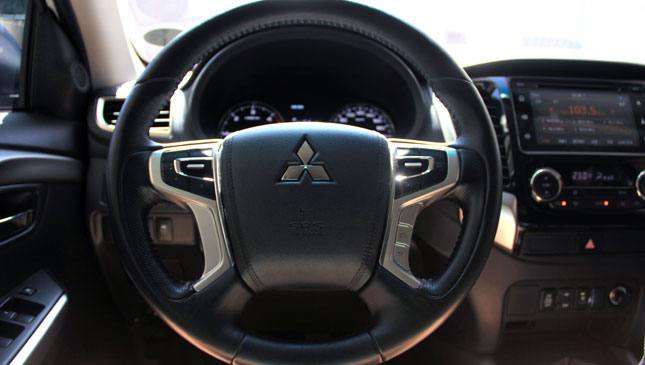 I’m not sure if this problem was addressed in any of the facelifts that followed, but I’m glad the current generation’s steering controls are connected to the rest of the car’s electronics. It’s a small fix, but it’s a significant one. 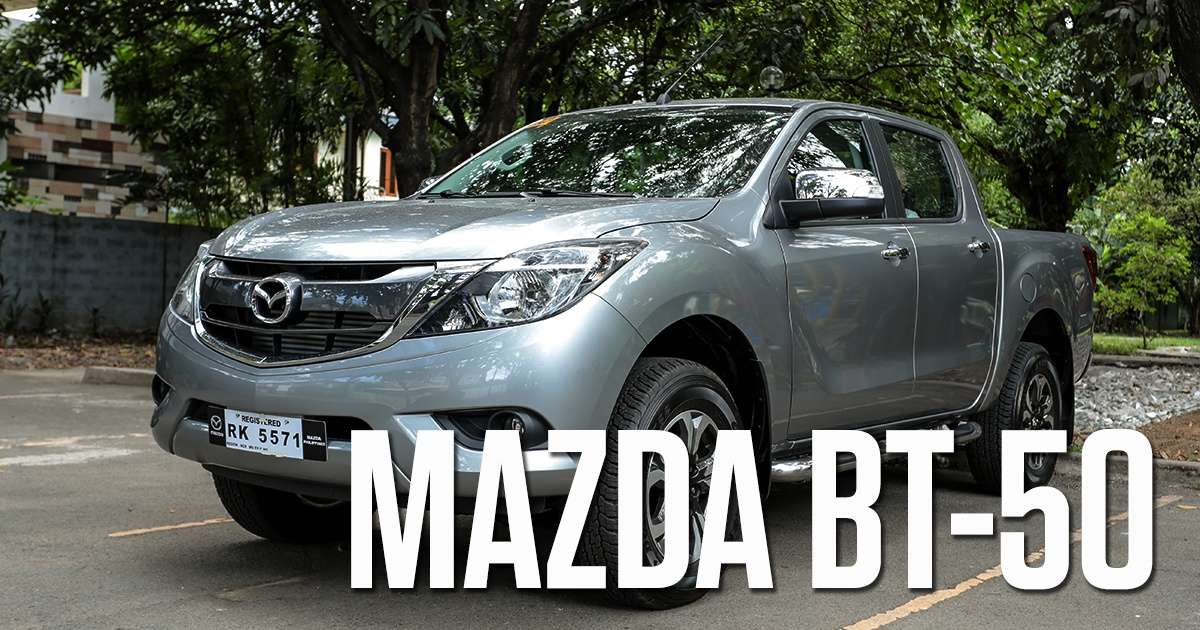 The refreshed Mazda BT-50 is finally here
View other articles about:
Read the Story →
This article originally appeared on Topgear.com. Minor edits have been made by the TopGear.com.ph editors.
Share:
Retake this Poll
Quiz Results
Share:
Take this Quiz Again
TGP Rating:
/20