The Mitsubishi Montero Sport is easily one of the most prominent vehicles in the Philippines. Together with the Toyota Fortuner, it ushered in the age of midsize SUVs in the late 2000s. Mitsubishi then built on the nameplate's success even further with the release of the second-gen iteration in 2016.

Since then, new players have arrived to take a piece of the segment pie. The latest contender? The Nissan Terra. But does this newcomer have what it takes to go toe-to-toe with Mitsubishi's offering?

The best point of comparison would be the two SUVs' 2WD variants. Their prices are the most similar, with the Nissan carrying a tag of P1,697,000 compared with the Mitsubishi's P1,719,000—a relatively miniscule P22,000 difference.

The Terra's up on power, with its YD25 DDTi DOHC VGS producing 12hp and 20Nm more than the Montero Sport's mill. It also boasts 7mm higher ground clearance and more airbags. One advantage of the Mitsubishi, though, is that it's equipped with an eight-speed transmission versus the Nissan's seven-speed.

So, which midsize SUV are you going with? Will you choose the tried-and-tested Montero Sport? Or the fresher Nissan Terra? Check out their specs below and decide for yourself: 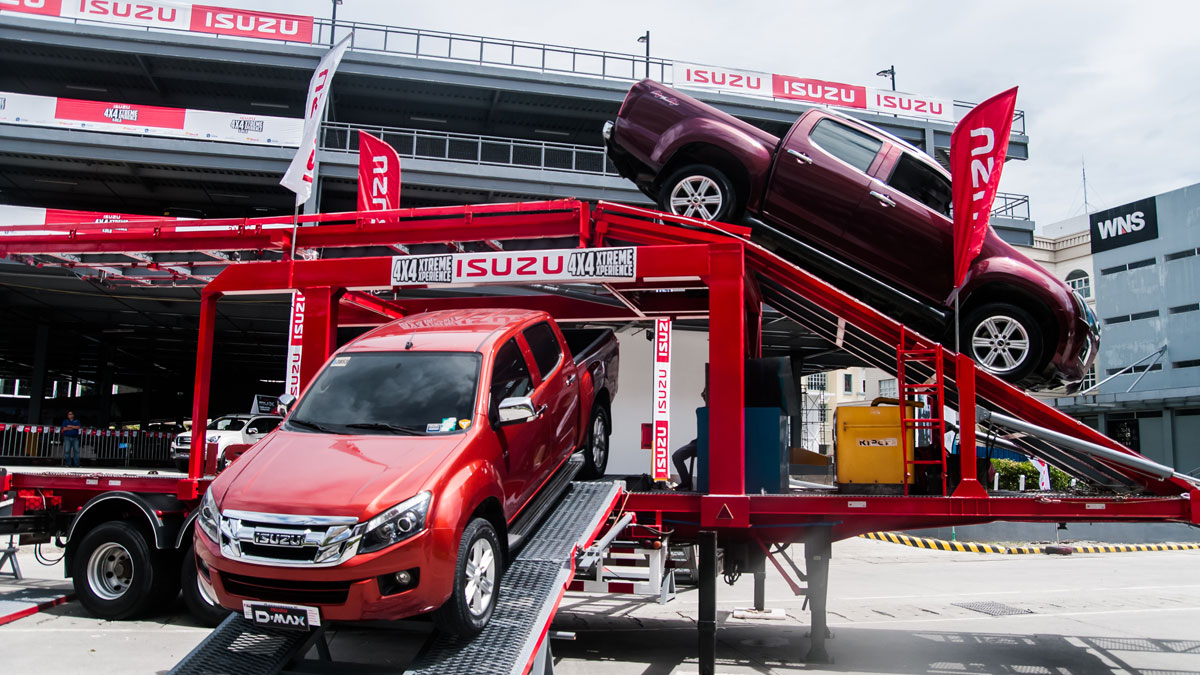