When parking hard is the name of the game
by Paulo Rafael Subido | Sep 9, 2018
Toyota Corolla Articles
Feature Article

Cutting the springs on the suspension to get the desired slammed-to-the-ground ride height usually meant wrecking the suspension geometry, and the end result is a permanently harsher and more dangerous ride. A triumph of form over function, in other words. Thanks to the advent of air suspensions, however, you can now have the bottom of your car practically scraping the street, but still have the ability to raise it to stock ride height in order to negotiate speed bumps and potholes. Demonstrating this feat is the all-white 2013 Lexus IS350 you see here.

This car is so versatile, it is actually the daily driver of its owner. We can easily see how a car that offers the comfort and luxury that the brand is known for, yet look really good when dropped, can be quite addicting. We’d drive a car like this in a heartbeat. Car Porn Racing set this car up for the very fortunate owner. The brand is the pioneer when it comes distributing air-suspension technology in the Philippines. It is the go-to company for these kits. Its mechanics are also expert installers. What do you drive? It really doesn’t matter, because there is always a way to get some air under it.

Anyway, back to the IS350 you see here. The very first modification the car received was an AirRex suspension setup with custom air struts and bags, controlled by an AccuAir e-Level management system. Thanks to the auto-leveling function, the IS350’s ride height remains perfectly level even if the surface the car is traveling on has a lot of bumps and undulations.

Naturally, because the suspension runs on air, some trunk space had to be sacrificed to accommodate the necessary tanks, compressors and valves. The system is the top-of-the-line setup that can be controlled via smartphone.  Before the car can be fitted with this system, some measurements had to be made to make sure that the wheels will clear the fenders. To avoid any potential issues, the fenders have been rolled. Car Porn Racing offers this service at affordable prices, too.  The IS350 also has a dual-can, twintip Varex exhaust that gives it a dual personality. In street mode, the car runs and sounds like a meek and mild-mannered Japanese  sedan because the exhaust gases are routed through a chambered path like a stock muffler. Pushing a button then reroutes the exhaust gases through a direct opening, giving the car an additional 15hp as well as a more robust and guttural sound.

Up front, the modifications are kept minimal, with only a Rhino-Lip chin on the front bumper. There are no modifcations under the hood. Again, it wouldn’t mesh too well with the vibe that the owner is going for. The interior is completely stock as well. It would be wrong to mess with the kind of near-perfection that Lexus crafts into its automobiles, after all. All you will see is a controller for the air suspension on the center console. The switch for the Varex exhaust doesn’t even have a label. You’d have to look hard to find it. Some of the badges have been blacked out, and the taillights appear to have been given the smoke treatment. That’s about it. It’s all class. 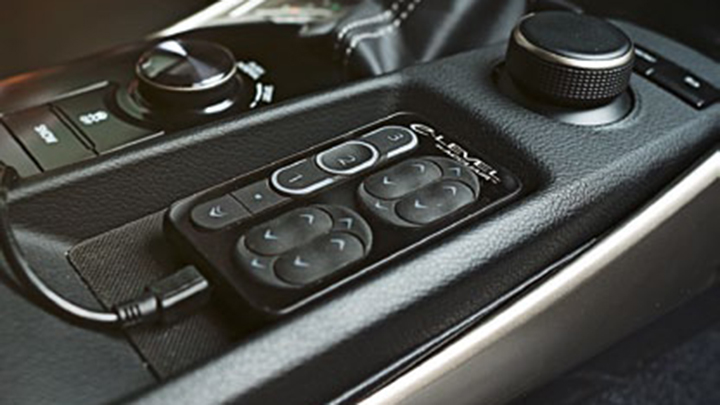 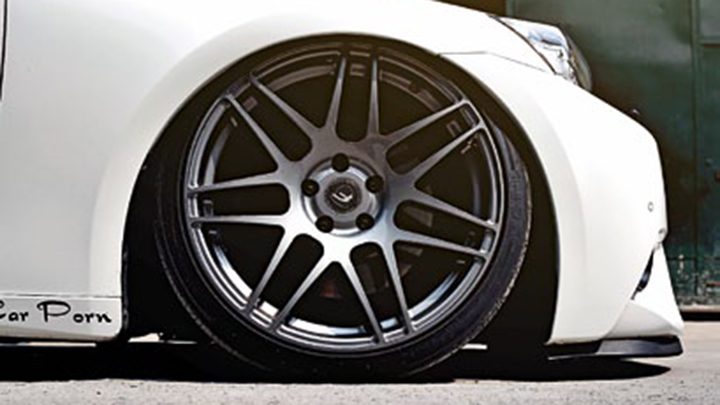 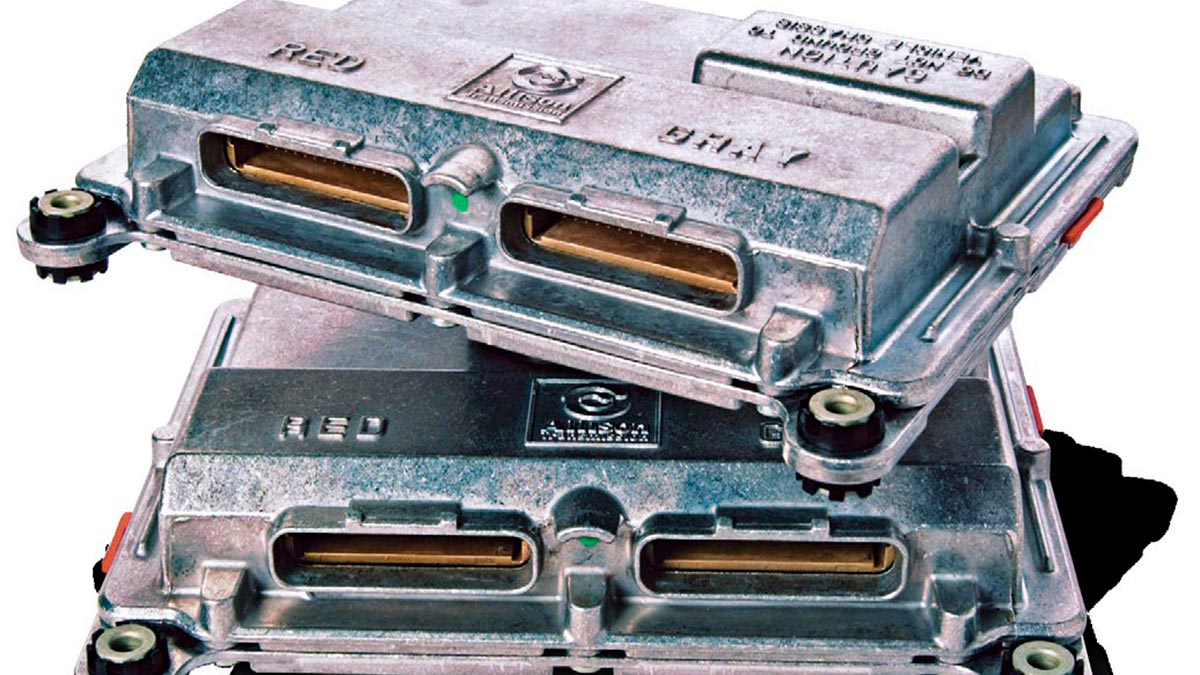