If in doubt, throttle out. It's an old adage used in Car World that quite often ends in disaster. Sometimes—just sometimes—it's the recipe that's needed to break new ground.

Just ask Lee O'Donnell, the madman who straps himself into a 1,500hp 8.0-liter supercharged V8 monster truck and launches, cartwheels and donuts his way into people's hearts as part of the Monster Jam World tour.

Recently, at Monster Jam World Finals XVIII, the VP Racing Fuels Mad Scientist driver was struggling during the 'Freestyle' section. For the uninitiated, this is when the five-ton trucks go all b-boy and teeter on the edge of 'schucks-that's-not-gone-well' by effortlessly speeding around on two wheels, doing endos and sending such big things far into the air and beyond their design parameters in the name of good ol' entertainment.

Having had a good start to his run, and driven the truck straight into a wall for it to do a backflip, Lee dug a bit deeper in order to impress the judges. The man was in doubt. So what did he do? Throttled out.

The sequence that followed was unprecedented, pioneering territory for the world of monster trucks. Having come off a jump, the truck reared up onto its hind tires. This, combined with Lee's commitment to the throttle forced the three-meter wide, three-meter tall Escalade into a wheelie, which, when he hit the next mud jump flung the five-ton truck into an immensely impressive front somersault.

With hefty 66-inch tires (weighing half a ton each) the combined centrifugal force whapped him back round onto his rubber effortlessly. Even though he couldn't see anything as his screen was covered in mud (and possibly vomit), Lee drove out of it like 'no biggie' as the Las Vegas crowd went wild having witnessed the first ever front flip in Monster Jam history.

Check it out for yourself above. 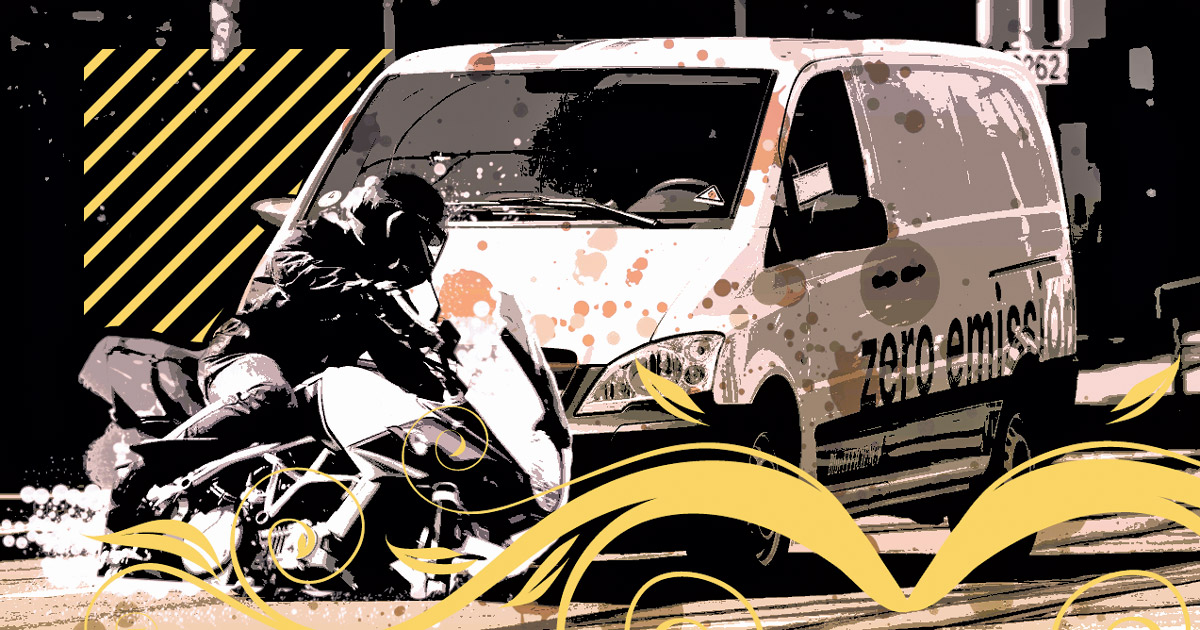 A car and a motorbike get into an accident. Who will be accountable?
View other articles about:
Read the Story →
This article originally appeared on Topgear.com. Minor edits have been made by the TopGear.com.ph editors.
Share:
Retake this Poll
Quiz Results
Share:
Take this Quiz Again
TGP Rating:
/20