Earlier today, we reported that the Metropolitan Manila Development Authority (MMDA) had submitted a proposal to the Department of Public Works and Highways aimed at making lanes on EDSA narrower. The goal? Well, to improve the state of our country’s busiest thoroughfare.

Barely a couple of hours later, the story’s comments thread has already ballooned to over 400 replies. Here’s what motorists have to say about the issue:

There are those with actual answers:

Ray Caguin: The answer has little to do with roads more than it has to do with disciplining drivers, both private and public, and making sure people who shouldn’t be allowed to be behind wheel not be behind wheel.

Michael T. Ang: With the narrower 2.8-meter lane, it may work. With the current 3.4-meter lane design, drivers tend to straddle in between two lanes in heavy traffic scenarios anyway. So shrinking each lane and adding more lanes might just work.

Carlos A M Magallanes: I think we complain more than offer viable solutions, no matter who serves in government or who wins the elections.

Jeremy Lim: lang. of the problem: Discipline. Buses, private din. Lahat may responsibility. Can we change our habits? I doubt it. Pati eh.

Paul Joey Esta Abaca: We can improve all the roads, implement new schemes and programs, but if road users are not disciplined and well-educated, this will all be in vain. Looking forward to a safer 2019 for MMDA and all road users.

And of course, the usual glass-half-empty types:

Randy : Does the MMDA give IQ tests prior to hiring its personnel?

Tom S. de Leon: Another stupid idea! Marunong ba   thought of this should not belong to the MMDA! Walang !

Roderick Osal: Sometimes common sense is not so common! EDSA can no longer accommodate additional vehicles—that’s a fact. Had DPWH done their job by designing EDSA better from the start, today’s traffic wouldn’t be as terrible. Faster communication of gridlock areas could help motorists. MMDA should invest in communication facilities.

Rio Carandang: What? Are they kidding? At the current width of EDSA vehicles can barely move. Can’t recall any accidents because it is always very slow traffic. And they propose to make it even narrower. That would probably worsen the traffic. How stupid! Shame on them!

Esther Choa Ng: Another harebrained idea brought to us by the MMDA, the stupidest agency of them all. If there are accidents, then let there be accidents, because people not obeying road rules get into them. They deserve it. Road width has nothing to do with that. Stupid MMDA people.

Nar Gavina: Geniuses . They’ve been sucking in too fumes! Since when did the drivers follow lanes?

And finally, our favorite answer:

Angelo Aguiluz: We have lanes on EDSA? I wasn’t informed.

Our take? is always good, but let’s wait and see for how this issue develops before coming to conclusions. things pan out well for everyone involved, including us motorists. 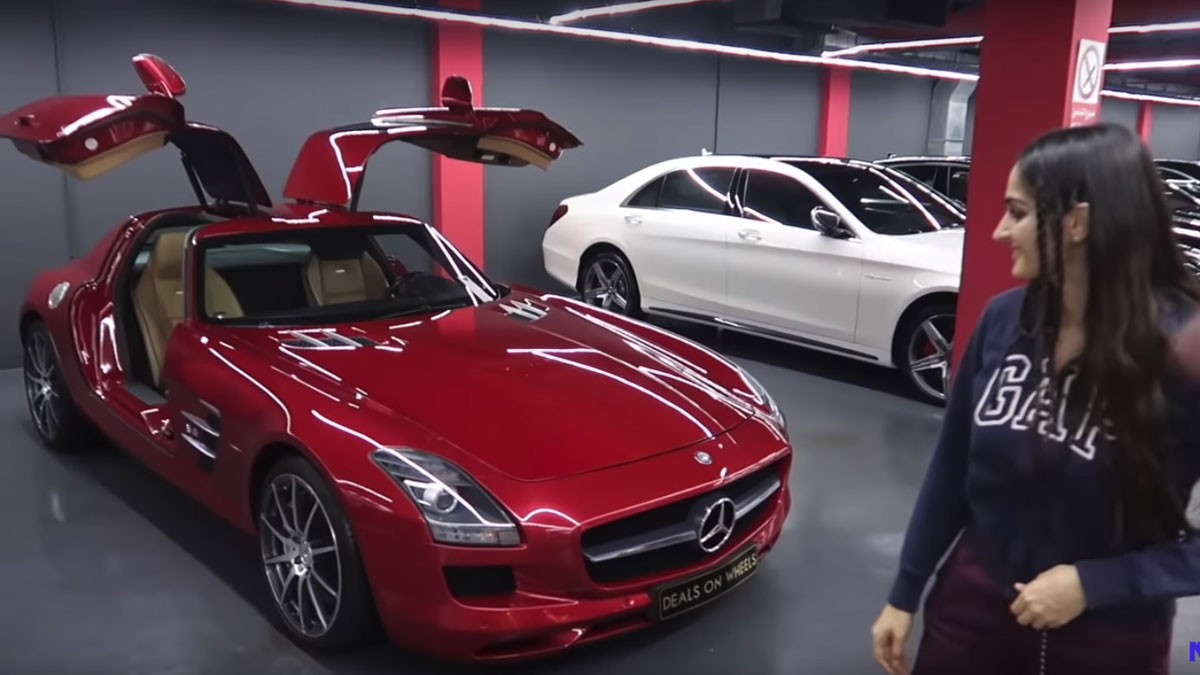