No need to give them girly monikers
by Paulo Rafael Subido | Mar 8, 2013

Today, March 8, is International Women's Day. In honor of our female readers, here's a list of cars with unforgettable feminine names. 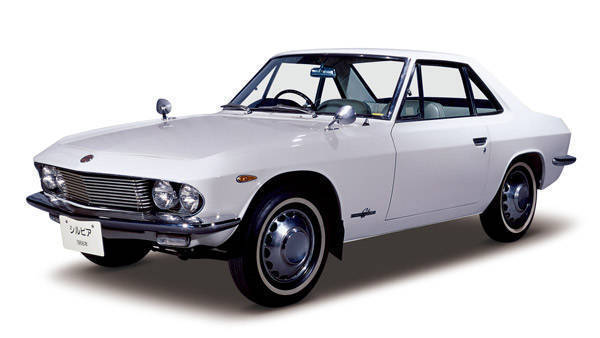 This limited-edition sports coupe from the '60s was an exercise in creating a vehicle with utmost quality in mind. Only 554 units were made. The nameplate would go on to become one of the most popular platforms that Nissan has ever created. No drift competition is complete without a number of S-chassis cars competing. The Silvia was officially sold here in the late '90s as the 200SX. 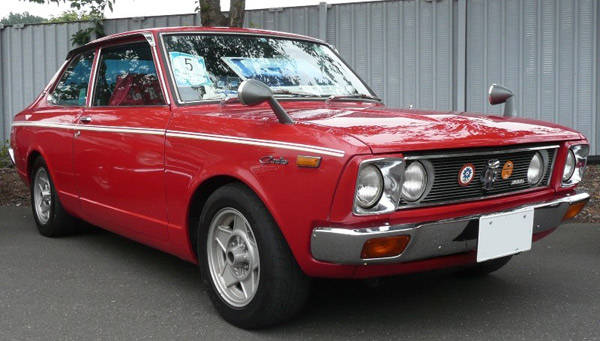 It shared the same chassis with the TA22 Celica, except with four doors. For those who are curious, Carina is actually a constellation. This sedan would become known for its performance and reliability. The model would later become the Toyota Corona that we are familiar with. 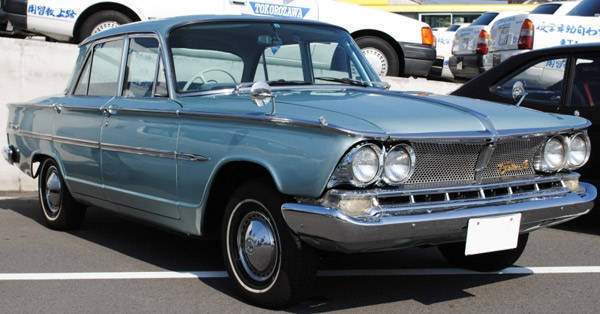 After Nissan merged with the Prince Motor Company, two of the first models to be born out of the union were the Skyline and the Gloria. The Gloria was a stately four-door sedan. In fact, the then future Emperor of Japan was presented with one in 1959. The nameplate would spawn 11 generations. 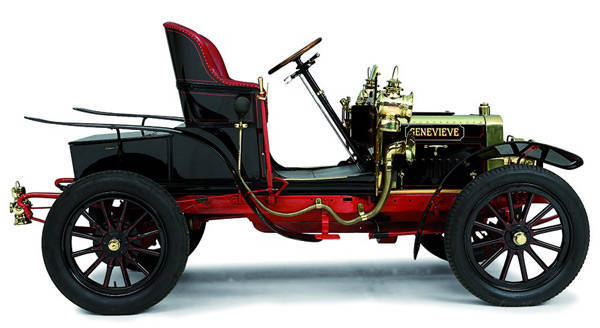 This isn't formally known as the Genevieve, but that doesn't matter. This car is famous for being the star of the movie Genevieve, the story of two couples who take part in the "London to Brighton Veteran Car Run" and resort to sabotage and practical jokes to make it to the finish line first. Apparently, the movie was a big hit back in the day. And Genevieve, the car, made audiences appreciate classic automobiles. Before the film was released in 1953, owning older cars as a hobby had been unheard of. 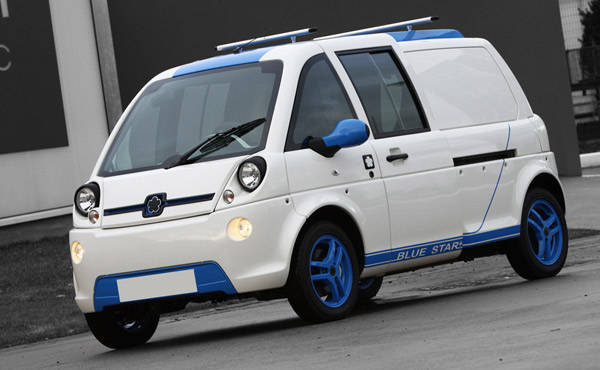 This is an electric city car that first made its debut at the 2008 Paris International Motor Show. This cute little van has a similar seating configuration as the McLaren F1: The driver sits at the center, with passenger seats on each side behind him. It's easy to fall in love with this car's looks, don't you think? 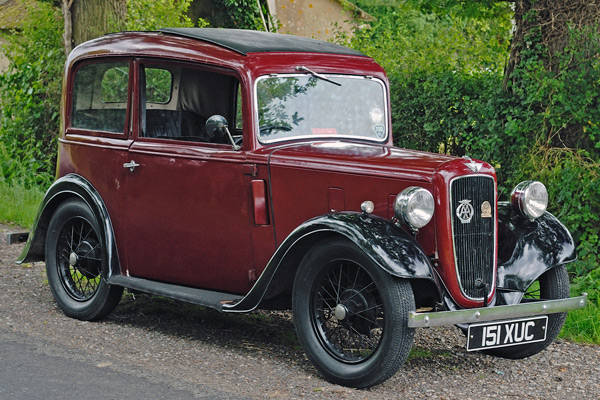 This car was produced from 1922 to 1939 by the Austin Motor Company. It followed the template of the Ford Model T, in that this car was affordable to produce. What makes this model interesting is that Nissan also began producing this car under an agreement with Austin. Obviously, the Japanese people's fascination with using female names for their automobiles began early on. 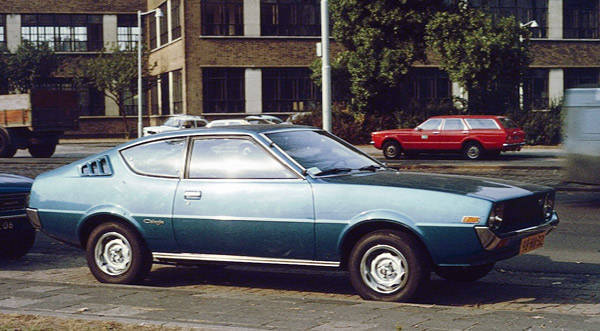 This was a two-door fastback that succeeded the FTO Galant in Japan. The Celeste was quite common here in the Philippines. Its spaceship-like styling stood out (and still does even today). Under its hood was Mitsubishi's famed Saturn engine. In the United States, this model was known as the Plymouth Arrow. We prefer Celeste. 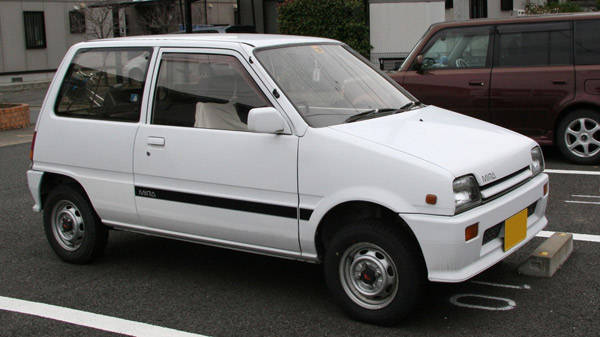 This kei car's badge from the '80s is still around today. In other parts of the world, this car is known as the Charade. 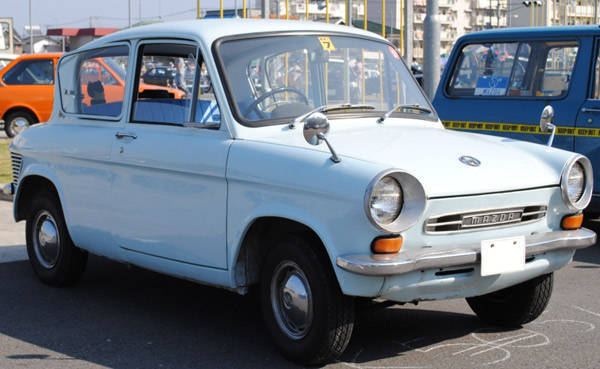 We know this car as the Suzuki Alto here. But the Carol nameplate dates back to the '60s. Kei cars usually have very feminine names. It kind of suits them.

Here's another one from Nissan. The Violet had much success in the international rally circuit. In fact, this car was Nissan's most successful car in the World Rally Championship. It dominated the Safari Rally from 1979 to 1982. You probably know this car by its other name, Stanza.

Poll: Which is the better-looking hypercar? LaFerrari or Veneno?
View other articles about:
Recommended Videos
Read the Story →
This article originally appeared on Topgear.com. Minor edits have been made by the TopGear.com.ph editors.
Share:
Retake this Poll
Quiz Results
Share:
Take this Quiz Again
TGP Rating:
/20