This Pinoy rock icon is into cars. Who knew?

He’s into airplanes, too
by Paulo Rafael Subido | Nov 21, 2018
CAR BRANDS IN THIS ARTICLE

If there is one man who defines Pinoy rock ’n’ roll, it has to be Joey ‘Pepe’ Smith. A member of the Juan Cruz band and a constant fixture in the local music scene, Pepe is undoubtedly an icon.

“I dropped the ‘S,’ so it’s Pepe ‘myth’ lang,” he joked when I first met him in Baguio a few years ago. It can be said that his reputation does precede him, but based on time spent with the fellow, I highly doubt he’s the out-of-control rock star people picture him to be. He’s just a man overflowing with positive energy, a lust for life, and, believe it or not, a deep passion for automobiles and airplanes.

Pepe recounts how Juan Cruz used to tour using a ’68 Volkswagen Type 2 Kombi. “We had it refitted because we needed a recorder that we could bring anywhere. We called it our ‘reels on wheels’ to record ,” he recalls. There was also a time when the band’s manager drove them around in a ’58 Chevrolet Impala and a ’55 Chevrolet Bel Air. It is amazing how Pepe is able to describe the minutest details of each car.

“I love cars, man, even the racy ones,” he shares. “I used to buy car magazines. And when I was working in Tokyo, I had a good friend named Sachio Fukuzawa. I met him during one of my Zero History (his former band) gigs. He was a test driver of the Toyota 2000GT. I remember that fateful day when he died because of failure while testing a Toyota race car.” 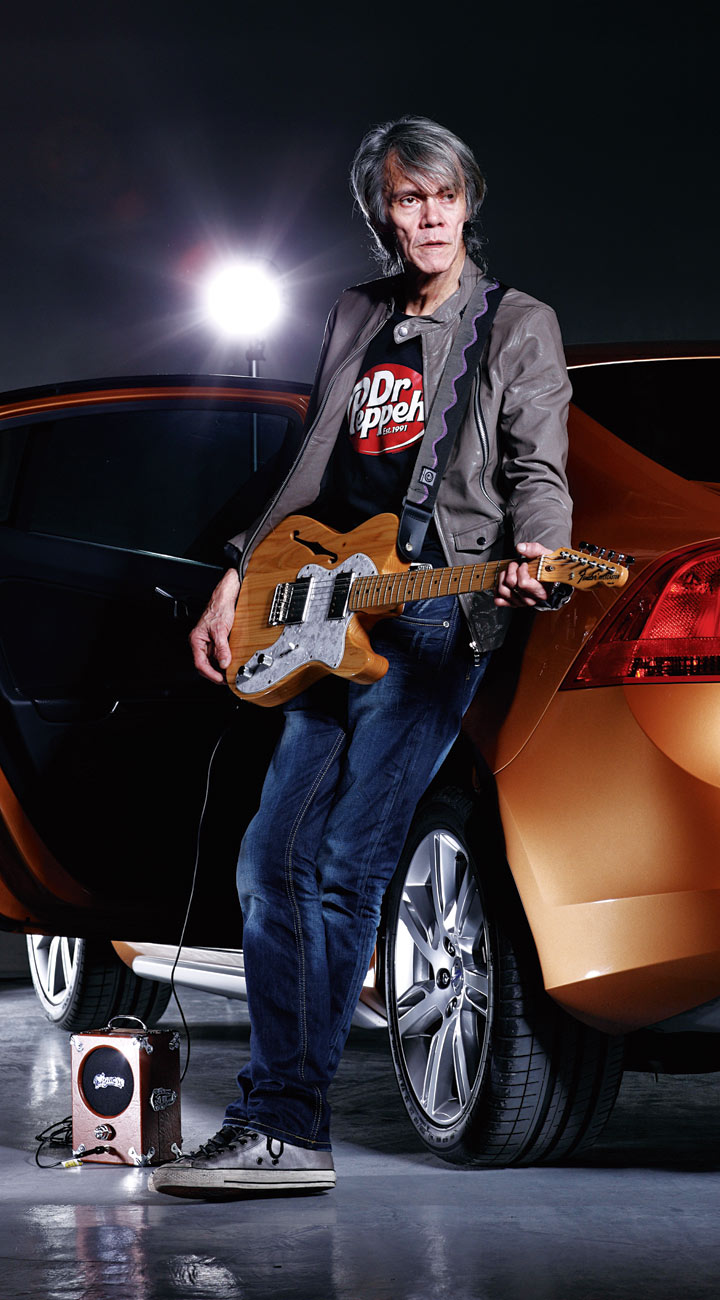 Pepe’s ultimate dream ride is a split-window ’63 Chevrolet Corvette Sting Ray, but he also has a thing for Volvos. “I like the design of Volvo and the minimal hullabaloo inside,” he tells me enthusiastically. “It’s all you really need, man, and it doesn’t show off. I just like the shape, man. It reminds me of a jet fighter.” I mention to Pepe that Volvo is known for its safety features, and before I can expound, he starts explaining how the City Safety system works and the other tricks on the current S60. This is proof that the man isn’t joking about being a fan of the Iron Mark.

I tell him he knows a lot about Volvos. “That’s right, man,” is his reply. I then ask him about the big car accident he was in a few years ago. “I broke my jaw in two places. Stupid of me, I wasn’t wearing a seatbelt. I’m cool now. Titanium plates,” he says while holding his jaw. I mention that maybe the accident is one of the reasons why he wants to travel around in a Volvo nowadays. “Could be!” he laughs.

After our shoot, Pepe hops into the front seat of the S60 and immediately straps on his seatbelt. He’s off to another gig, and the ‘myth’ continues to live on. Who says that rock stars will always be reckless? 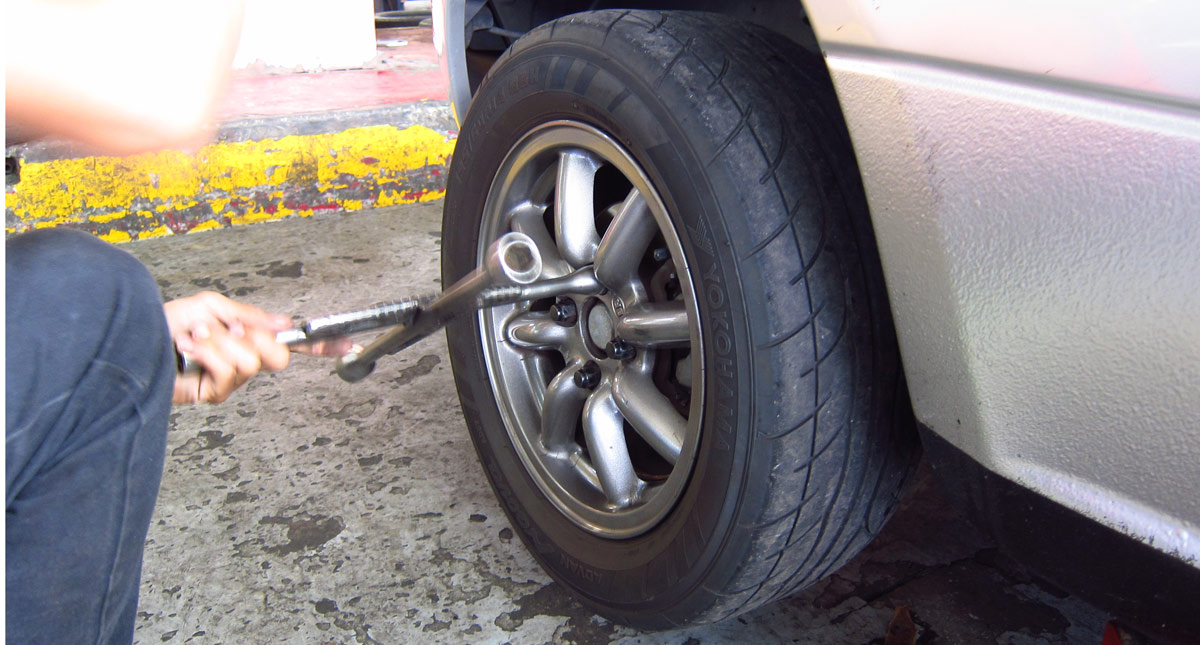 Do you know what to do when your car gets a flat tire?
View other articles about:
Read the Story →
This article originally appeared on Topgear.com. Minor edits have been made by the TopGear.com.ph editors.
Share:
Retake this Poll
Quiz Results
Share:
Take this Quiz Again
TGP Rating:
/20