Should ‘Fast’ franchise have ended with this iconic scene?

It was damn near perfect already.

Paul Walker’s Brian O’Conner and Vin Diesel’s Dominic Toretto lining up their cars for one last time—the former of the two behind the wheel of a Toyota Supra MkIV, an obvious nod to the 2001 film’s ending. Paul’s tear-jerking, albeit CGI smile. And that fork in the road symbolizing the end to one of our favorite bromances in action-film history.

If you were watching this scene play out inside a packed cinema, whether you were a ‘Fast’ purist who wished the movies would go back to its street-racing roots, or a certified action nut just in it for the eye candy, you knew you were in for treat: an epic ending to a long-running franchise.

Chances are, you were wiping a tear from your eye either from the tribute to the late Walker or from the sheer awesomeness of it all.

It was perfect. Until it wasn’t.

The Fate of the Furious came out, this time with mind-blowingly over-the-top submarine chase scenes and everyone simply putting aside the fact that Shaw killed Han. And now we’re here—a franchise hijacked by Dwayne Johnson, and an invincible genetically enhanced Idris Elba hell-bent on taking over the planet.

In the iconic words of Harvey Dent in 2007’s The Dark Knight: “You either die a or live long enough to see yourself become the villain.”

Of course, this is just an opinion. We’re sure a ton of people are patiently waiting to see Hobbs & Shaw hit theaters. And hell, there’s even a chance that it’ll be good.

With all this in mind, we ask you, our readers: Do you think the Fast and Furious film franchise should have ended with that iconic fork in the road? Let us know via the poll below: 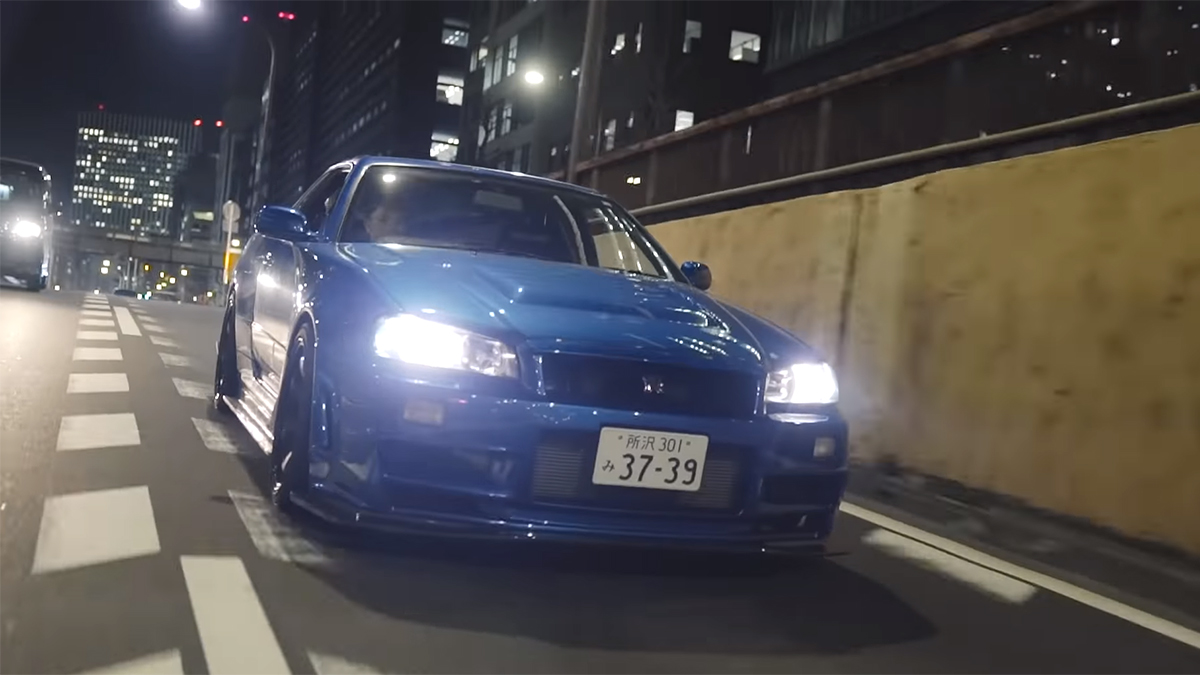 Best of YouTube: Midnight Tokyo run with a 900hp Nissan GT-R
View other articles about:
Read the Story →
This article originally appeared on Topgear.com. Minor edits have been made by the TopGear.com.ph editors.
Share:
Retake this Poll
Quiz Results
Share:
Take this Quiz Again
TGP Rating:
/20