Some Scooby enthusiasts bemoan the fact that the current-generation Impreza WRX STI is only available in hatchback form. This hatchback-only STI was brought about by Subaru's desire to improve its showing at the World Rally Championship, since the previous-gen STI--in sedan form--had been consistently beaten by its rivals (most of which were hatchbacks, by the way). But now that the Japanese carmaker is already out of the rally series, its customers have been increasingly demanding that it bring back the STI sedan.

Well, wish granted. As you know, Subaru has already unveiled the 2011 Impreza WRX STI Sedan. In fact, a prototype version of this is said to have set an impressive lap time of 7 minutes and 55 seconds around the Nürburgring, with no less than four-time WRC champ Tommi Mäkinen at the wheel. If we know anything about our car market, our guess is that the new STI sedan will arrive on our shores by the final quarter of 2010.

Now, before Motor Image Pilipinas finalizes the car's pricing, we think prospective buyers deserve to be heard first. For how much, in your opinion, should the 2011 STI sedan be sold here? (Note that unlike with our usual Price This Car features, the specs list below mostly includes just the new improvements that have been incorporated into the 2011 Impreza WRX STI model. Other specs and features not mentioned are most likely just carryovers from the current STI.) 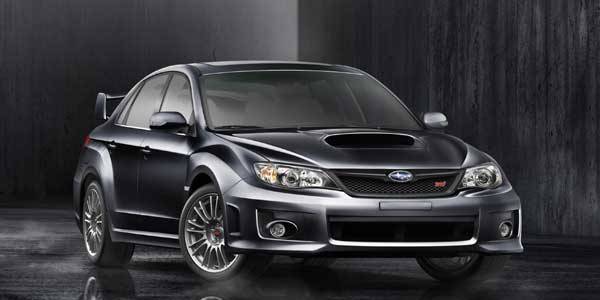 ASSEMBLER'S PITCH: "Developed under the concept of 'The Fastest WRX STI Ever,' the 2011 model has achieved even more advanced driving performance due to a finely tuned suspension. To attain such superior performance, the model underwent repeated testing at the Nürburgring track in Germany as well as in Japan, which served to refine the essential nature of the car as a true driver's car that offers total driving control with a high level of cornering performance, secure and supreme handling, and overall vehicle stability." 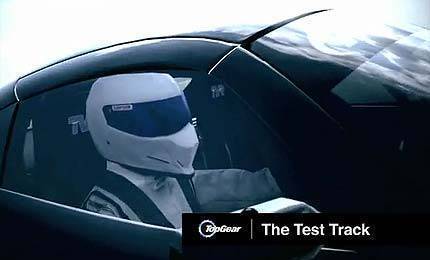 Want to drive around the Top Gear test track?
View other articles about:
Read the Story →
This article originally appeared on Topgear.com. Minor edits have been made by the TopGear.com.ph editors.
Share:
Retake this Poll
Quiz Results
Share:
Take this Quiz Again
TGP Rating:
/20