The results of the Top Gear PH 'Dream Garage Challenge' 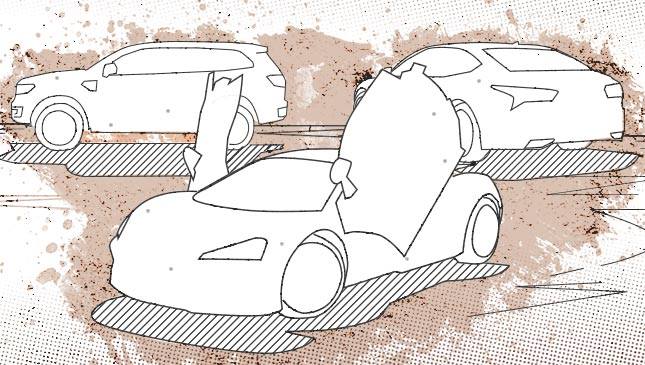 Last month, we asked you guys via Facebook to build your dream garage--a daily driver, weekend toy car, and SUV or truck--using only models from a single car brand. Simple enough, right?

Well, you've answered, and we have to say we're fairly impressed with the results--well, at least for those who actually followed the rules (and if you didn't, tough luck). Some of you kept it simple, a few got really specific, and we're happy to see many went all out in assembling the lineup of their fantasies.

So without further ado, here are your submissions. First up, the folks who kept things simple:

Elmer Panganiban: Subaru. For the daily driver, a Subaru XV. For the weekend, a Subaru WRX STI, and the SUV will be a turbocharged Subaru Forester.

Mykel Jan Lozano: Volkswagen Tiguan for the bigger room and height, Volkswagen Golf GTI for the weekend fun, and a Jetta 2.0 TDI for a daily driver. I already have the Jetta, so the Tiguan and a Golf GTI would be great.

Gerald Fider: Daily driver, the Toyota Altis. Weekend toy, an 86 tuned like one in the Tokyo Motor Show. SUV/truck, a Hilux or Fortuner.

Samuel Mark Sapaula: I'd honestly go for a Honda. My daily driver would be a Jazz, my weekend toy car would be an Accord, and my SUV would be the CR-V.

Next up, the readers who are reaching. Remember, we're talking about one car manufacturer, one dream garage. Go for it, guys:

Zen Hasegawa: Nissan, well for my daily driver it will be a 350Z or the Silvia S15. The weekend toy will be a GT-R, and for the truck/SUV it will be Navara. We actually own those.

Nasr Shuaib: My daily driver would be a Mustang. A lifted F-150 Raptor with swamper tires for the weekend toy. And my kids are taken to school in an Expedition.

Azriel Titular Tranco: If it's going to be one brand as an everyday ride, though seems impossible, just a dream garage of Lamborghinis. Weekday rides I will be switching between the Aventador or Huracan. For out of town trips I can use the Urus, and for the weekend, a Centenario or Veneno. That will be awesome, though I know it will be just stuck in traffic.

Justin Chiew: Hmmm. I'll go with--assuming that we'll have enough income for all other expenses--Ford. Daily: Ford Everest or Ford Ranger Raptor. SUV: I'd go with the Explorer. Toy car: the current Ford GT or the Shelby Mustang GT500 Super Snake (The GT350 works, too!).

Hans Choa: Ferrari. Daily would be the California T, weekend the 812, toy the 488 GTB, SUV-ish is a GTC4Lusso (for sure magkakaroon ng SUV sila since may Urus na). 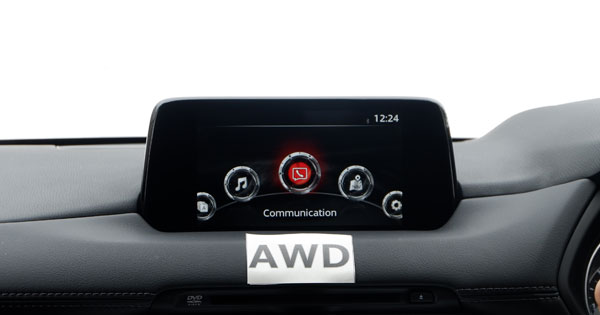 Mazda presents a pretty compelling case for buying an AWD car
View other articles about:
Recommended Videos
Read the Story →
This article originally appeared on Topgear.com. Minor edits have been made by the TopGear.com.ph editors.
Share:
Retake this Poll
Quiz Results
Share:
Take this Quiz Again
TGP Rating:
/20