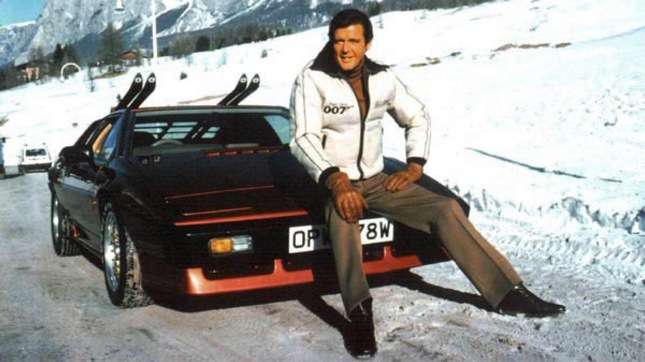 Sir Roger Moore, star of The Saint and seven James Bond films, has sadly passed away today. The actor and humanitarian was 89 years old.

A brief statement from his family confirmed that the former Bond star died in Switzerland “after a short but brave battle with cancer”.

“We know our own love and admiration will be magnified many times over,” the statement reads, “across the world, by people who knew him for his films, his television shows and his passionate work for UNICEF which he considered to be his greatest achievement.”

It adds that his most recent public appearance in November 2016 on stage at the Royal Festival Hall in London was met by a capacity crowd that “cheered him on and off stage, shaking the very foundations of the building just a short distance from where he was born.”

Moore was born in 1927, and became a household name following his stint on television shows The Saint and The Persuaders, before making his debut as James Bond in 1973’s Live and Let Die. Moore would continue his run as the world’s most famous secret agent in six more Bond adventures, ending on 1985’s A View to a Kill. And in these roles, of course, Moore brought many iconic cars to the big and small screen: Just think of The Saint’s Volvo P1800, or James Bond’s underwater Lotus Esprit. 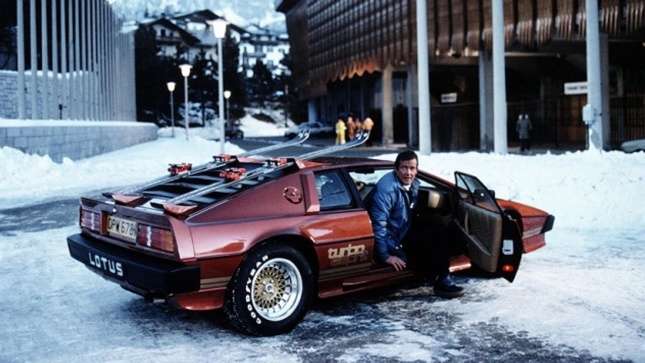 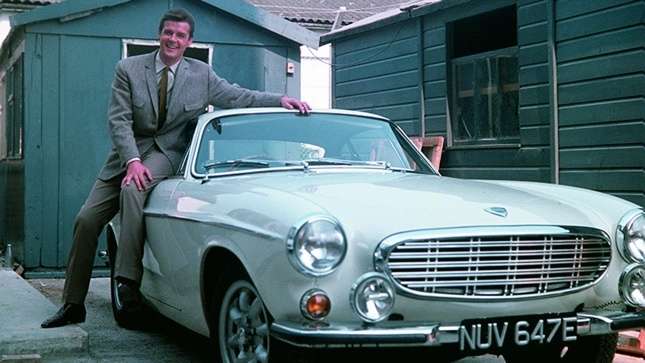 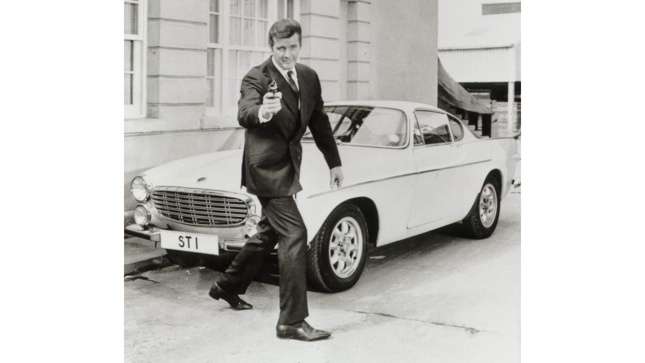 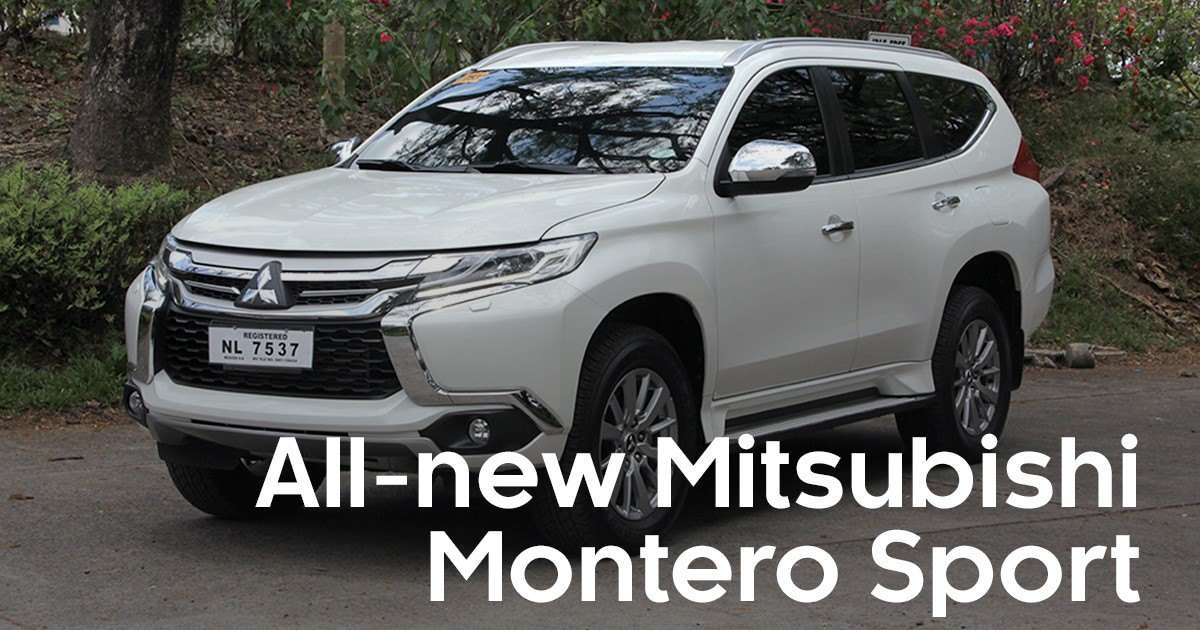 Is the all-new Mitsubishi Montero Sport worthy of its name?
View other articles about:
Read the Story →
This article originally appeared on Topgear.com. Minor edits have been made by the TopGear.com.ph editors.
Share:
Retake this Poll
Quiz Results
Share:
Take this Quiz Again
TGP Rating:
/20