Yes, ladies and gentlemen, in this rendition of Scene Zone, I’m gonna make you an offer you can’t refuse. I am, of course, talking about The Godfather, the 1972 classic that’s widely regarded as one of the best films ever made—and coincidentally, my personal all-time favorite, for whatever that’s worth.

Set in the early part of the 20th century, the movie features a slew of old-school American rides, the most notable of which is the last car that Sonny Corleone would ever drive. So put on your fedora hats, cock your Tommy Gun, and join us as we take a look.

How did we get here?

The Godfather, based on the book of the same title by Mario Puzo, tells the saga of the Corleone crime family in the ’40s. At first, life for the Italian-American brood atop their underworld empire is good. Don Vito (played by the mumblingly brilliant Marlon Brando), the family patriarch who immigrated from Italy with nothing but dreams in his pocket, is so well-revered a mafia chief that even senators and legendary hitmen pay their respects. Just check out how Luca Brasi, a brutish assassin who’s built like an FJ Cruiser, nearly cowers in his presence.

But trouble is on the horizon. A man by the name of Virgil Sollozzo, backed by one of the other New York crime families, approaches the Corleones with a proposition to get involved in the narcotics trade. The Don refuses, citing drugs as a “dirty business.” As a result, Sollozzo issues a hit on Vito, who is nearly killed in the attempt.

Vito’s underboss and eldest son Sonny then takes charge of the family while Vito recuperates, and along with his younger brother Michael, he hatches a plan to gain an advantage. They arrange for Michael to meet with Sollozzo and his police-captain bodyguard, and the younger Corleone guns them down before fleeing to Italy. This sparks an all-out crime war among the Five Families of New York—a battle that Sonny wants to win no matter the cost. Bada-bing!

Who is Sonny Corleone?

Sonny, played by James Caan, is the eldest of Vito’s four children, and is the one who is most involved in the family business when the film begins. As the underboss, he’s the second-in-command of the family, a very lofty and poweful position. But unlike his father, who earns respect with his cunning and business acumen, Sonny is renowned for his fiery temper, ensuring that his first course of action is usually the bloodiest—and most predictable.

As the war escalates, Sonny learns that his sister Connie is being abused by her husband Carlo. Despite the fact that every rival button man in New York is gunning for his head, Sonny jumps Carlo in the middle of a busy street, beating him senseless as nearby residents watch. It was a brazen act, one that ultimately revealed his cards to his enemies and would prove to be his undoing.

When does the car come in?

Undettered by Sonny’s fists, Carlo once again assaults Connie, who immediately calls her family in tears. When Sonny learns of this, his first insinct is to jump into his car: a 1941 Lincoln Continental Coupe, which he uses to speed off down the road before his bodyguards can put on their pinstripe suits and keep up. He reaches a toll booth, before a car apparently breaks down in front of him, but it’s a trap: A group of hitmen emerge and rattle off about a thousand rounds (I’m not exaggerating, watch the video) into the unsuspecting crime boss. Arrividerci, Sonny.

Now, if the movie had taken place today, we suspect that if Sonny had an RFID installed in his car, he would’ve lived to tell the tale.

Indeed it is. The Lincoln that Sonny drives is a two-door stunner with a long body, muscular haunches, and period-perfect white-sidewall tires. Powering the car is a 4.8-liter Lincoln-Zephyr V8 paired to a three-speed manual gearbox. The nameplate was originally conceived as a personal car for Ford president Edsel Ford, and the version we see in the The Godfather is the first-generation production model.

The story goes that the film’s production team reached out to a group of vintage Lincoln owners to find period-correct cars for the movie. Eugene Beardslee, an entrepreneur and classic-car collector, volunteered his Continental. It was repainted black to fit the mafia feel of the film, but thankfully, other units were used for the actual shooting scene.

After the film wrapped, Beardslee (and later, his estate) kept the car’s black paint job and put the unit in a climate-controlled display, along with articles, photos, and film clips of its participation in the movie. In 2013, the car was sold by the Beardslee estate at a Bonhams auction for a cool $69,000 (about P3.5 million). If the current owner is driving it around, we imagine that he or she thinks twice before passing any tollbooths. What we would give to just sit in that car’s cabin and listen to Nino Rota’s film score, though. 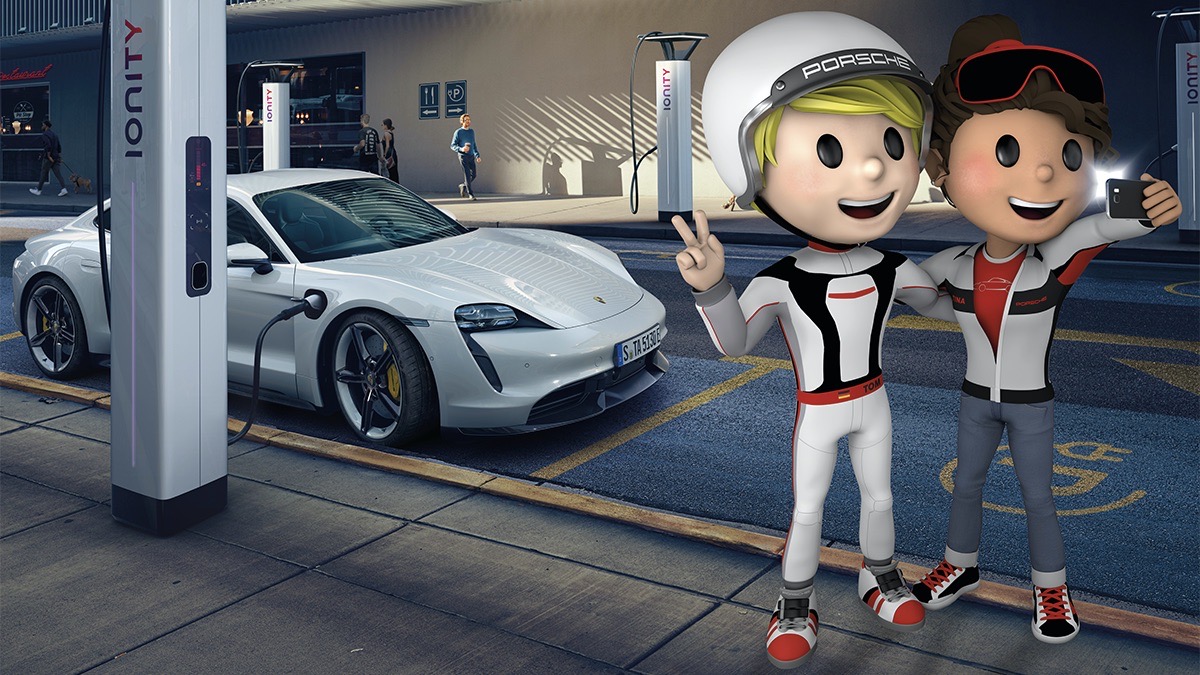 If your kids are starting to feel cabin fever, Porsche 4Kids might help
View other articles about:
Read the Story →
This article originally appeared on Topgear.com. Minor edits have been made by the TopGear.com.ph editors.
Share:
Retake this Poll
Quiz Results
Share:
Take this Quiz Again
TGP Rating:
/20