Sega’s Sonic is back in a new racing game

Team Sonic Racing, out now on Xbox One, PS4 and PC, is the latest in a quietly successful, kid-friendly series of kart racers based on Sega’s rapid blue rodent. It doesn’t have the effortless genius of Mario Kart 8, but like that game there are dizzying, colorful rollercoaster courses to negotiate and the mandatory four player split-screen mode for cheerily vindictive couch-based multiplayer. 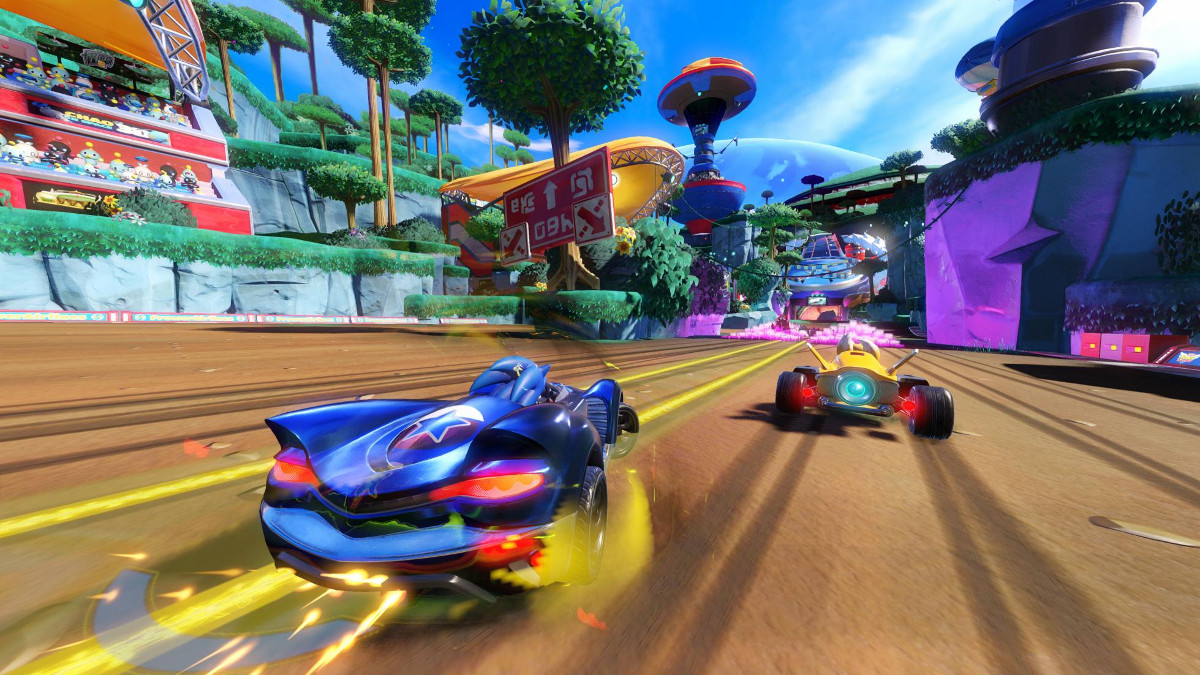 The word ‘team’ in the title refers to the game’s unique central mechanic: You’re racing in a squad of three now and working with your teammates via slipstreaming, side-drafting, and sharing items is the easiest route to victory. When everyone’s crossed the finish line, points are tallied up and the team with the best overall score wins. It’s like Formula 1, if points were only dished out for the constructor’s championship and also Kimi Raikkonen was a giant purple cat.

Naturally, it’s frustrating when you lose the race as a team even though you finished first but if, as is likely, you’re playing alongside a little nipper who’s struggling to wrap their tiny hands around the controller let alone drift around a corner, it allows you the option to co-operate and win together. Just remember to swap the champagne for a juice box. 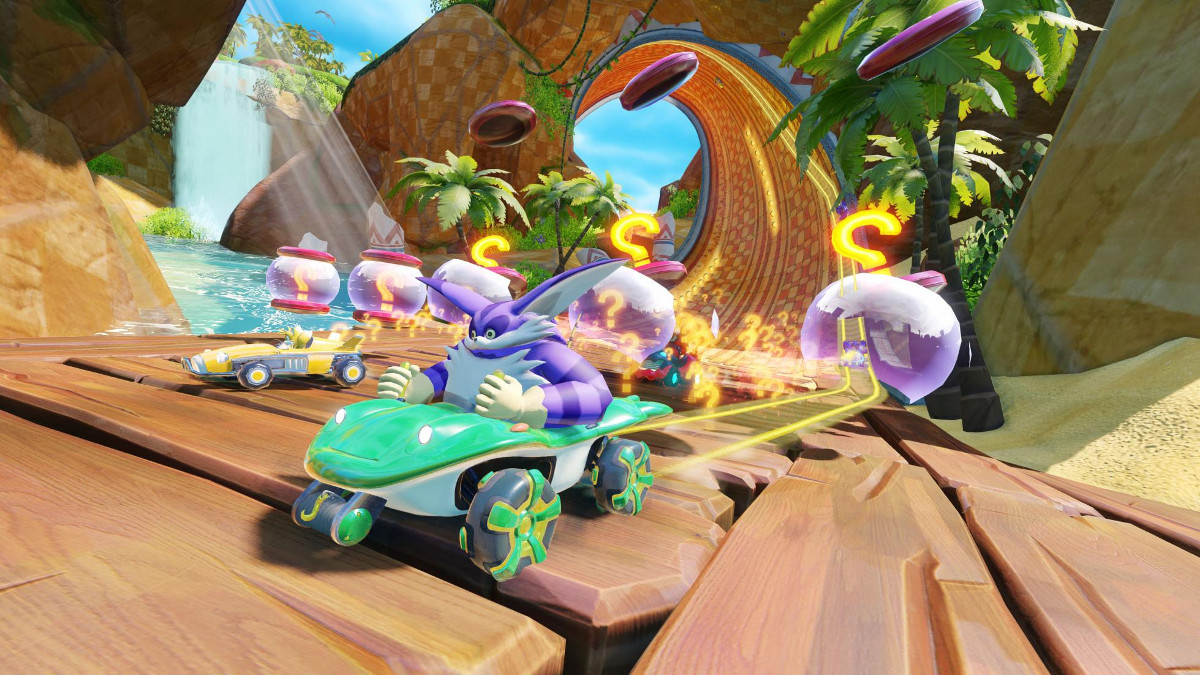 Beyond that parent-friendly mechanic it’s an utterly inoffensive, by-the-numbers kart game with only a couple of particularly memorable circuits. There are some vehicle performance customization options, but they make little practical difference to your racing when everyone begins hammering the power ups.

For solo players the story mode is about as gripping as reading a train timetable and the game’s almost apologetic default option is to skip it entirely. Team Sonic Racing is enjoyable enough in the moment, but it’s exactly the sort of game that you’ll find in three years’ time underneath a sofa cushion and have only the dimmest recollection of ever having played it.

Oh and we did spend a bit of time pondering why Sonic the Hedgehog, whose gimmick is running faster than the speed of sound, would require a racing car at all, but then we realized we should probably put down the controller, go outside and maybe interact with another human being. 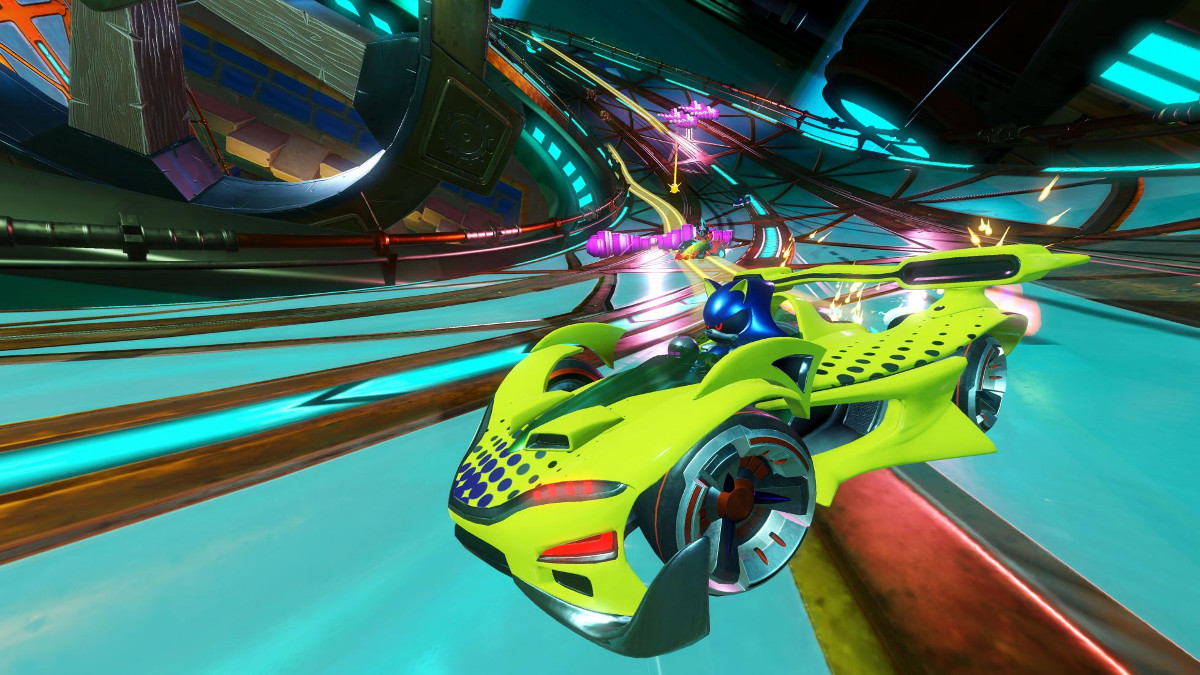 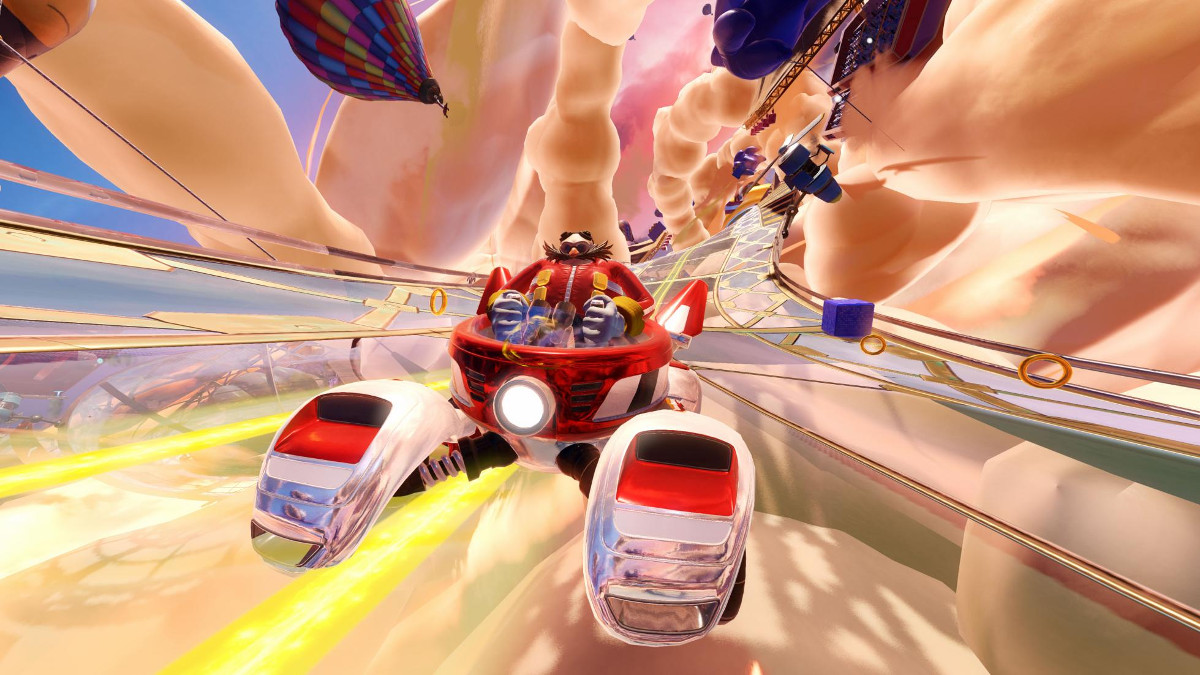 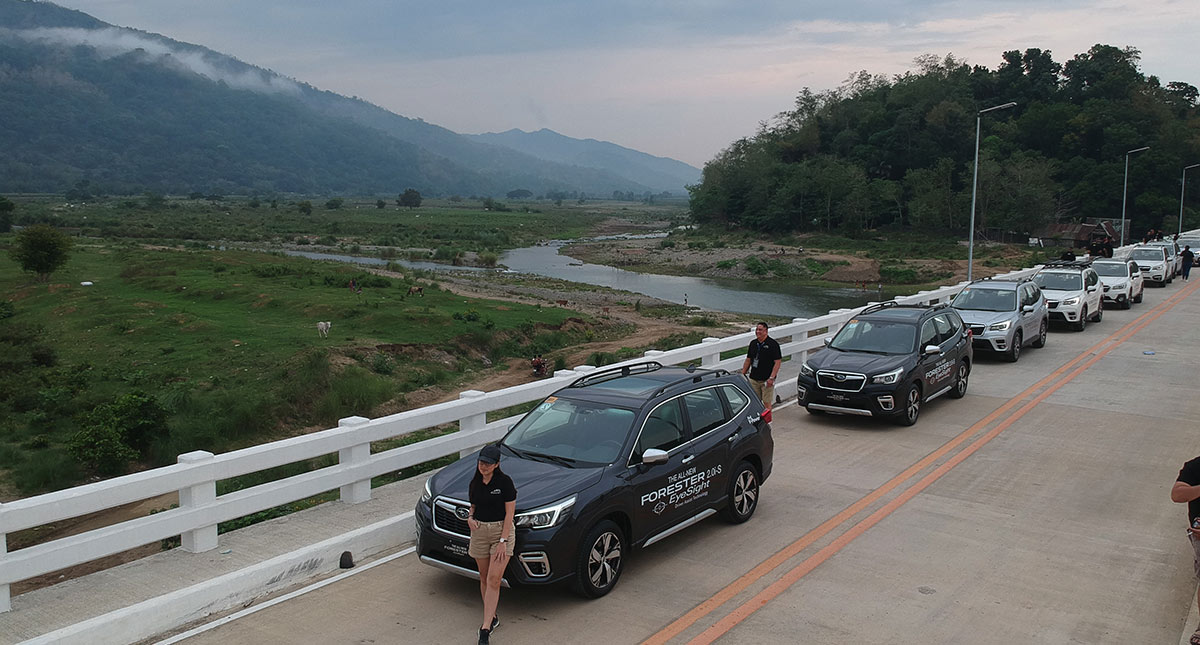 How well does a Subaru Forester handle off-road conditions?
View other articles about:
Read the Story →
This article originally appeared on Topgear.com. Minor edits have been made by the TopGear.com.ph editors.
Share:
Retake this Poll
Quiz Results
Share:
Take this Quiz Again
TGP Rating:
/20