Turns out video games make you better at driving 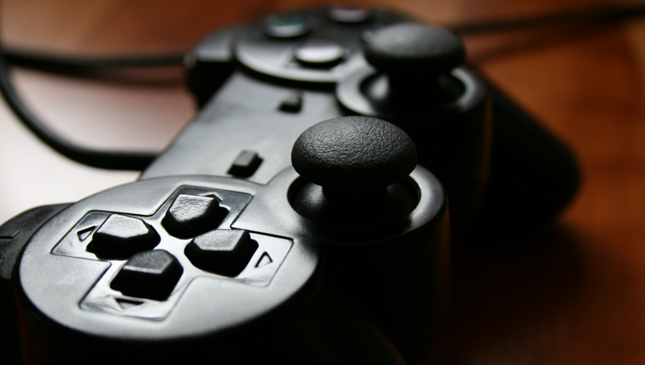 All those hours you've been "wasting" glued to your Playstation 4 while playing Grand Theft Auto V might actually be paying off. In fact, it turns out you're probably a better driver for it.

A study was conducted by members of the University of Hong Kong Department of Psychology and New York University Shanghai Institute of Brain and Cognitive Science, to see if games can be used to train people to perform visuomotor control (motor activity dependent on sight) tasks such as driving.

In the experiment, gamers were tasked with playing first-person shooters (similar to Counter-Strike and Overwatch) and driving games for a period between five to 10 hours. The result? They showed better lane-keeping, enhanced visuomotor control, and a significant improvement in the responsiveness of their sensorimotor system to input error signals. Non-action gamers did not show any improvement.

The authors of the study say their findings—recently published in the journal of the Association for Psychological Science—indicate that "action video games can be beneficial training tools for driving."

Not too surprising, really. Racing simulators and games like Gran Turismo are as impressive as they've ever been, with developers using everything in their arsenal to make their games' driving dynamics as close to real as possible. All you need is a console, a racing wheel, and you're good to go.

Now we wouldn't go as far as to say it's time to replace conventional driving schools with virtual ones—not just yet, at least. But maybe it's about time nagging moms give their kids a break. After all, we finally have the science to back it up. 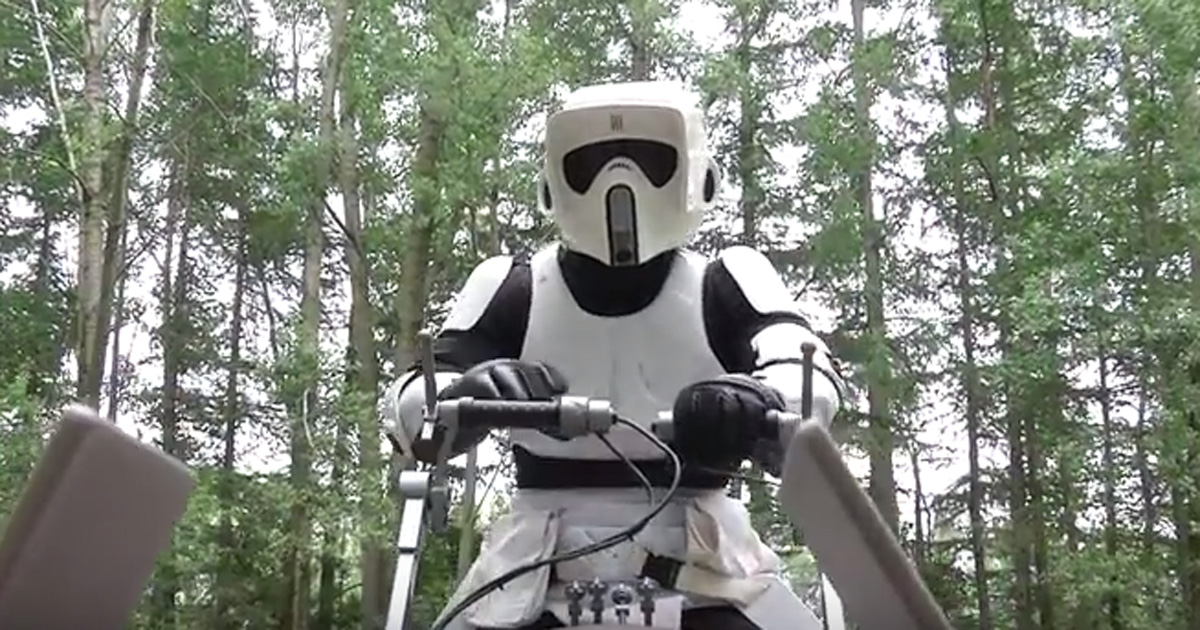 Watch: This 'Star Wars' speeder replica is amazing
View other articles about:
Read the Story →
This article originally appeared on Topgear.com. Minor edits have been made by the TopGear.com.ph editors.
Share:
Retake this Poll
Quiz Results
Share:
Take this Quiz Again
TGP Rating:
/20