Which vehicle deserves the 2011 World Car Design of the Year award?

The 2011 World Car Awards has announced eight nominees for its Design of the Year award. Unfortunately, none of the eight nominated vehicles are currently being sold in the country.

These nominated cars are: the Alfa Romeo Giulietta, the Aston Martin Rapide, the Audi A7, the Citroen DS3, the Ferrari 458, the Honda CR-Z, the Kia Sportage and the Nissan Juke.

The 2011 awards marks the fifth time a Citroen has been nominated as a finalist for the Design of the Year award, which it won in 2006 for the C4. Audi is another brand that has been successful in earning the title for two consecutive years--in 2007 and 2008. Kia is also no stranger to the award as the Soul was recognized as one of the top three finalists in 2010.

The eight nominees were chosen from a list of 51 candidates that were all introduced and sold in at least one major market between January 1, 2010 and May 30th, 2011. A design panel consisting of five highly-respected design experts is then asked to review each candidate before establishing a short-list of recommendations for the 66 World Car Awards jurors. The jurors then vote for the top three design finalists, which will be announced at the Geneva International Motor Show in March. The overall winner will be revealed at the New York International Auto Show in April. 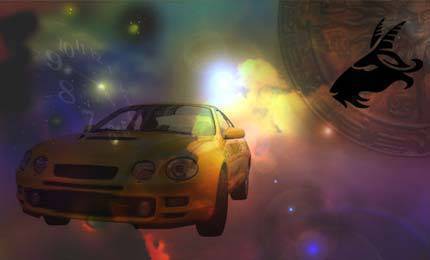 How the stars influence your driving habits
View other articles about:
Recommended Videos
Read the Story →
This article originally appeared on Topgear.com. Minor edits have been made by the TopGear.com.ph editors.
Share:
Retake this Poll
Quiz Results
Share:
Take this Quiz Again
TGP Rating:
/20