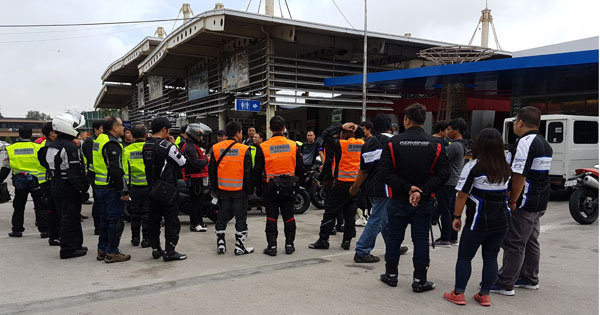 What’s so special about motorbike clubs? This question often boggles the minds of ordinary mortals when they see a big group of motorcyclists riding single file on public roads. It's like a herd of sheep moving in one big mass from one place to another as riders shield each other from harm and danger. Such traits are instinctive for us.

For this reason, the Yamaha Big Bikers Club was formed.

To show its appreciation to the Yamaha motorcycle owners, YMPI organized a 900km journey to the historic Vigan and the breathtaking Laoag City in Ilocandia, then back to Manila last September 30 to October 2. The event was led by sales and marketing director Kaoru Ogura and Y-Zone General Manager Billy del Rosario. A total of 27 Yamaha owners from different regions joined the fray, defying the threat of thunderstorms. YMPI provided marshals, a back-up service crew, and even an ambulance for the group.

Riding in double-file formation, the riders kept the long convoy intact at all times, especially along NLEX until they exited TPLEX.

Upon reaching San Fernando, La Union, the group had a quick lunch break at Muchas Gracias Restaurant where delicious Filipino food was served. And as the group moved further north, good weather prevailed which left the riders more relaxed and high spirited. At around 4pm, the riders reached Vigan City and spent the night at the Hotel Felicidad.

As friendship among the riders was starting to build up, and so did cholesterol in their bodies. Yummy Ilocos dishes like bagnet, longganisa and empanada, were served at almost every stop.

October 1 was the Big Day. In Laoag City, YMPI prepared a test-ride session not only for its six motorcycle products, but also with the Yamaha YXZ1000, a recreational off-road vehicle (ROV) with a powerful three-cylinder engine mated to a quick-shifting, five-speed sequential gearbox.

On the sand hills of Laoag, two units of hyper-energetic dune diggers were driven by the Yamaha fanatics, flooring the pedal around the challenging trail without let-up. At the height of the driving thrill, things went a little out of control as the two ROVs rolled over. Fortunately, the drivers were not hurt in either incidents and the YXZs remained intact. And so the test-drive session continued.

As they headed back to Manila on the third day, the Big Bikers Club had many tales to share, and the sense of brotherhood was very palpable. 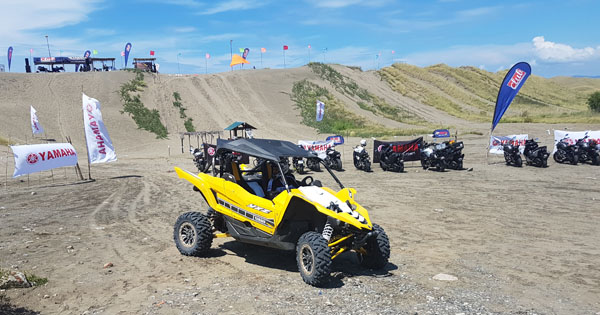 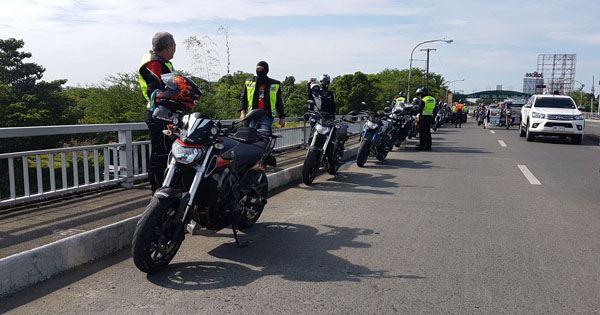 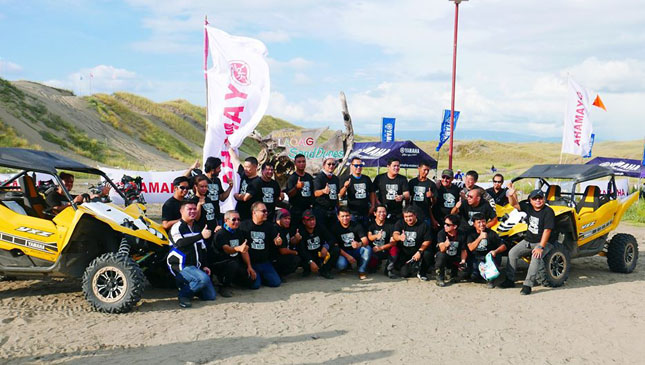 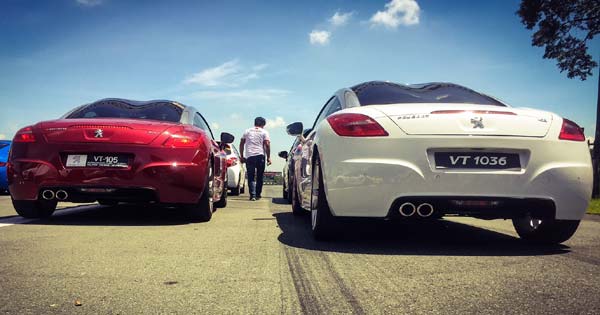