Everything you need to know about Yamaha

What is Yamaha known for?

When it comes to Yamaha, there are two types of people in the world: some immediately think about the piano company, while the other group automatically associates it with the motorcycle brand. These two groups aren’t wrong, because Yamaha started out as a piano company and eventually branched out into motorcycles. It’s a huge leap, but best believe we’re going to explain this later on.

The Yamaha Motor Company, or the Yamaha Hatsudoki Kabushiki-gaisha, is a global manufacturer of motorcycles. But that’s not all that it produces. It also manufactures marine products such as boats, outboard motors, and other motorized products. The company also makes ATVs, electric wheelchairs, and golf carts, and have subsidiaries that deal with robotics, tourism, recreational facilities, and financing.

Yamaha also develops, produces, and markets its products through more than 100 subsidiaries across the globe. The company is headquartered in Iwata, Shizuoka, Japan.

When and how did Yamaha start?

In 1897, ten years after he built his own organ, the Nippon Gakki Company was established and would later become the Yamaha Corporation. The company had an initial capital of 100,000 Japanese yen. In 1900, the company began producing and selling upright pianos.

A few decades later during the Second World War, the Yamaha Corporation was ordered by the Japanese government to manufacture wooden and metal airplane propellers. The company struggled after the war. The company chairman at that time, Genichi Kawakami, thought it best to repurpose their underutilized wartime facilities to manufacture small motorcycles for recreational use. There was also a demand during that time for more affordable transportation in the country.

And so in 1955, The Yamaha Motor Corporation was established. That same year, the company began manufacturing its first product, the YA-1, which is a 125cc motorcycle. This bike was a two-cycle, single-cylinder motorcycle patterned after the German DKW RT 125, was durable, and had ample power.

In fact, this first model helped establish the company name. Just a few days after its launch, Yamaha entered the YA-1 into the Mount Fuji Ascent Race and won third place. In 1956, the YA-1 won first, second, and third place in the All Japan Autobike Endurance Road Race. The YA-1 also helped Yamaha win sixth place at the 1956 Catalina Grand Prix.

Yamaha would continually improve the design and technology of its products, as it was fueled by the desire to outdo Honda, Suzuki, Kawasaki, and other Japanese motorcycle manufacturers.

Why did it choose the name Yamaha?

The Yamaha Motor Company is named after its founder, Torakusu Yamaha, who pioneered the production of Western musical instruments in Japan. The brand is known for its iconic logo, which is composed of three tuning forks intersecting one another and surrounded by a circle. The badge is a nod to the musical origins of the company. But the logo also somewhat looks like the wheels of a motorcycle, which is definitely a representation of the company that arose eventually.

According to the official Yamaha Motor website, the logos represent how the company “venture[s] boldly onto the world stage with a strong union of manufacturing, marketing, and technology.” Another part of the brand’s identity is its Kando philosophy, which is a strong desire to offer new excitement and a more fulfilling life for people all over the world.

Who were the people behind Yamaha?

Torakusu Yamaha was born on April 20, 1851, the third son of Takanosuke Yamaha, a member of the Kishu Domain. Takanosuke was an astronomer, but he also did cadastral surveys and led engineering projects. As a boy, Torakusu was interested in pocket watches, eventually studying watchmaking in Nagasaki for two years. He also became a repairman of medical appliances after an apprenticeship tn a shop called Kawachi-ya.

While working at his job as a medical appliance repairman, Yamaha went on a trip to Hamamatsu, where a local school asked him to repair an organ for its singing class. He was so involved in the process of repairing the organ that he was inspired to build his own instrument. He received support from friends and local businessmen, such as Kawai Kisaburo, to manufacture his own instrument and build his own company. He spent years perfecting his craft until 1900, when he manufactured Japan’s first piano. He passed away on August 8, 1916.

Genichi Kawakami was the first president of the Yamaha Motor Company from 1950 to 1977 and again from 1980 to 1983. Genichi was born on January 30, 1912, in Hamakita. He graduated from the Takachiho College of Commerce and started working for Yamaha Corporation in 1937. His father, Kaichi Kawakami, had been the president of the company since 1927.

The younger Kawakami took took the reins after his father and introduced motorcycle production to Yamaha. During his career, he was credited for the international success of the company. In 1976, he retired and wrote several books on music and became an influential community music educator. He also founded the largest and most popular system of community music schools in the world. Genichi died on May 25, 2002, in Hamamatsu due to natural causes.

How many Yamaha units are manufactured and sold?

Yamaha currently has a global manufacturing network in countries like China, Taiwan, Indonesia, Thailand, Vietnam, America, India, and Brazil. Its net sales in 2021 amounted to 1.8 trillion yen (around P733.5 billion). As for unit sales, it has sold 4,490,000 motorcycle units around the world. These figures make it one of the largest motorcycle manufacturers in the world.

What are the most iconic Yamaha motorcycle models?

We have a few favorites. Scratch that, we have a lot. If we’re talking about the best and most iconic Yamahas, the MT-10 and the 1955 Yamaha YA-1 are pretty high on our list. The YA-1 is the first-ever Yamaha that cast the company into the spotlight, so it deserves a spot in anyone’s list. Next, the MT-10 might look short and stubby, but it has 160hp and is insane on the road and on the track. Another good thing about it is that it also has a practical design and is built for longer journeys as well.

But if we’re going to talk about the coolest motorcycles, we have to mention the YZF-R7, the Tenere 700, and the WR450F. The YZF-R7 was one of  Yamaha’s best motorcycles before it rode the 1,000cc trend. It’s got an in-line-four 750cc engine, and if you installed the bolt-on kit, its base 100hp would skyrocket to 160. The Tenere 700, on the other hand, hasn’t been around that long but it’s a pretty good ride, especially for adventure bikers. It’s lightweight, it can go off-road, and it does well on long-haul trips, too. Last but not least is the WR450F. While not the fastest, it’s extremely reliable and is the machine of choice for the Dakar Rally because it handles dunes so well.

Since when has Yamaha been in the Philippines?

Yamaha Motor Company first entered the Philippine market in 1962, but it was in 2007 that the company established a wholly owned subsidiary, Yamaha Motor Philippines. The Philippine subsidiary’s manufacturing production has grown from 70,000 units in 2008 to approximately 540,000 in 2018. In May 2019, the company announced its plans to increase the production capacity of its manufacturing plant in the Lima Technology Center in Batangas. This is, in part, due to the promising upward trend in motorcycle sales in the previous years.

Which Yamaha models are available in PH?

Yamaha has quite a diverse selection of personal commuter motorcycles and sport machines available in the Philippines. Some of the most iconic models include the Mio Sporty, Mio Fazzio, Mio Soul, and the Mio Aerox. It also offers the YZF-R15M and the YZF-R3, along with a line of 60th WGP Anniversary Edition models.

As for sport bikes, it has the MT-10 SP, MT-09, XSR900, XSR700, Tracer 9 GT, and the Super Tenere ES and 700. If you want to know more about the models Yamaha Motor Philippines offers, you can check out its official website.

Where Can I Buy a Yamaha in PH?

There are hundreds of authorized Yamaha motorcycle dealers here in the Philippines, and listing them down would probably take us more than the actual length of this article. So for your convenience, you can check out its dealer locator tool here. 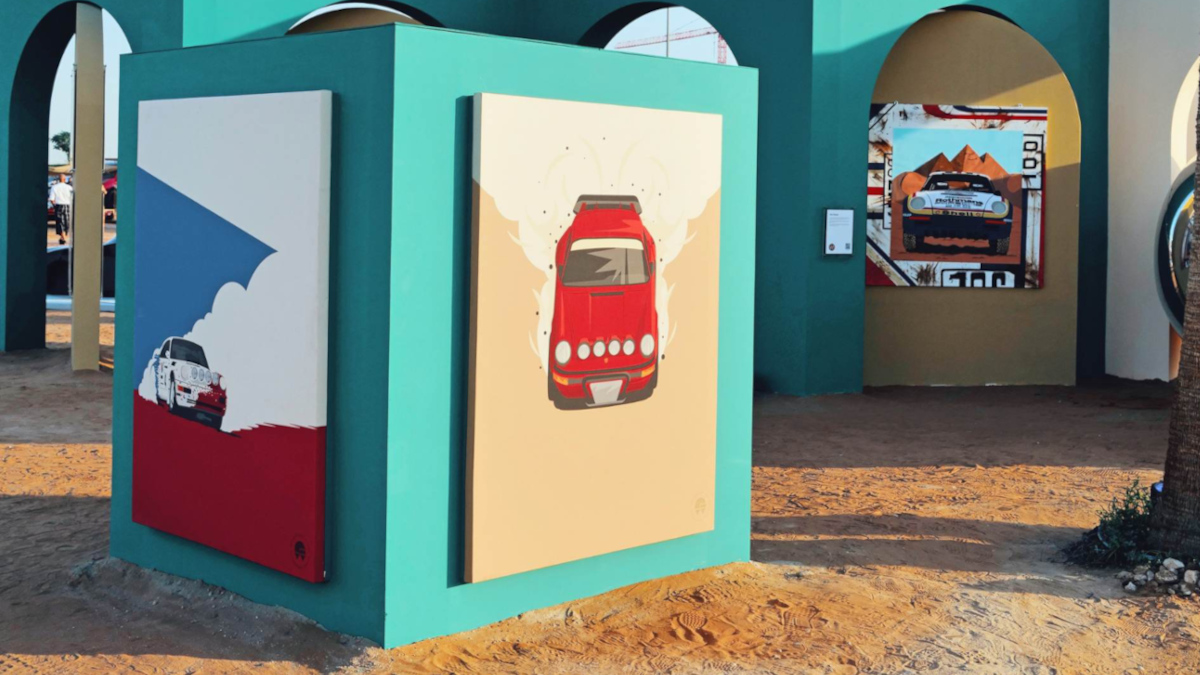