'Transformers 4' may be a bad movie, but the cars are awesome 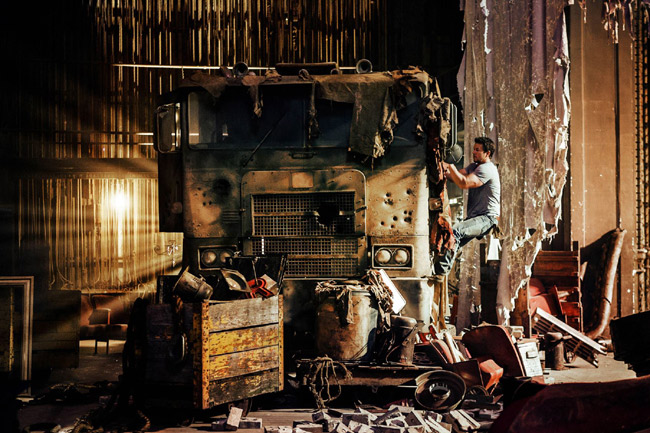 The Covenant Car Company Inc., the local distributors of Chevrolet, recently invited the Top Gear gang to SM Megamall to catch Transformers: Age Of Extinction in full 3D glory. We all had a good time, even if the movie was nearly three hours long and made as much sense as local traffic ordinances.

Movie critics universally hated the movie. More casual moviegoers will be aghast at how director Michael Bay snuck in numerous swear words, grisly human deaths, robotic decapitations, impalements and dismemberments and sound legal advice on how to date an underage girl into a G-Rated family movie. Transformers fans will balk at the incessant, pervasive product placement. To be fair, the scene where Mark Wahlberg pops open a bottle of Bud Light after screaming at an irate motorist about spaceship insurance was pretty epic.

But then again, we're car enthusiasts. We're not watching this movie for Red Bull, Lenovo Computers or any of the dozen Chinese products pitched in the movie. We're watching it for the cars. And here, Bay doesn't disappoint.

Optimus Prime first appears as a decrepit cab-over truck, in a nod to the original cartoons. Later on, he's upgraded to a blinged-up Western Star 4900X. This heavyweight American is powered by a 15-liter Cummins diesel that weighs an absurd 1.5 tons by itself. But with 600hp and an incredible 2,780Nm of torque, it certainly pulls its weight.

A returning villain is represented by the Freightliner Argosy. While it looks suitably menacing, this is probably the truck they should have used for Prime.

Bumblebee rocks as a fantastic modified '67 Camaro. There is some controversy over the movie car aping a well-known Camaro build, which is probably why 'Bee swaps modes halfway through the story for yet another Camaro Prototype, which may or may not represent the next-generation model of the popular pony car.

Bumblebee's nemesis, Stinger, is a "new and improved" clone of 'Bee. What he lacks in personality, he makes up for in sleek, exotic looks. His car form is the exotic Pagani Huayra. Bumblebee isn't impressed, stating, "I hate cheap knockoffs." Apparently, he didn't get the memo about the Chinese sponsors.

Lockdown, an alien bounty hunter tracking down Prime, looks even more frightening as a Lamborghini Aventador LP700-4. That's when his face isn't transforming into a strange alien gun. Perhaps they should have named him Shockwave.

Crosshairs, a stereotypically trigger-happy Autobot, transforms into the Corvette Stingray. Continuing the All-American Autobot theme, the overweight, chain-smoking Hound, voiced by a fantastically funny John Goodman, transforms into an Oshkosh Tactical Defense Vehicle, which may or may not drive like a "fat ballerina."

The odd man out among the Autobots, Drift, a proverb-speaking Samurai warrior, transforms into a Bugatti Veyron Grand Vitesse, a car that isn't particularly noted for drifting. Having a million-dollar French supercar on the Autobot team is like having a Porsche-driving playboy on the police force.

On the other end of the price scale, the Chevrolet Trax serves as the generic Decepticon soldier. Bay trashes a lot of these in the big Dinobot battle, further reinforcing his disdain for economy cars, as seen in his treatment of the Beetle in Transformers 1, and Skids and Mudflap in Transformers 2. Something he underscores in the scene where Mark Wahlberg throws a baseball bat at a Chevy Volt.

The lone exception here is the star turn by the Chevrolet Sonic RS early in the movie. In a gymkhana-esque sequence featuring Local Motors Rally Fighters, we're treated to a tire-squealing, turbo-spooling delight of a car chase. Despite the overt product placement, the Red Bull-liveried buzzbox made us hungry for a local variant of the manic turbocharged 1.4-liter hatchback.

So, is this movie for you? Can you say the word "Transformium" without groaning? Can you put up with the incessant "Chinese Government Good, Americans Bad!" messages, considering the former are trying to kick us off the Spratly Islands? Can you sit through three hours of mindless explosions and a senseless plot? Do you think "My face is my warrant" is the best movie line ever?

If so, then this might be the movie for you. It's obviously not perfect, but Transformers 4 is a better movie than the last two. And, at the very least, Nicola Peltz in skimpy shorts and tops, as well as some choice scenes featuring Li Bingbing, should keep you awake between the explosions.

We only wish there was more Sonic RS in the movie. Maybe we should reserve that for Transformers 5: The Chinese Car Syndrome. 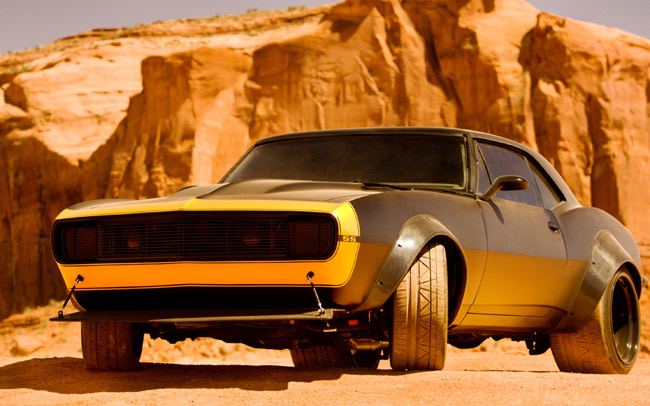 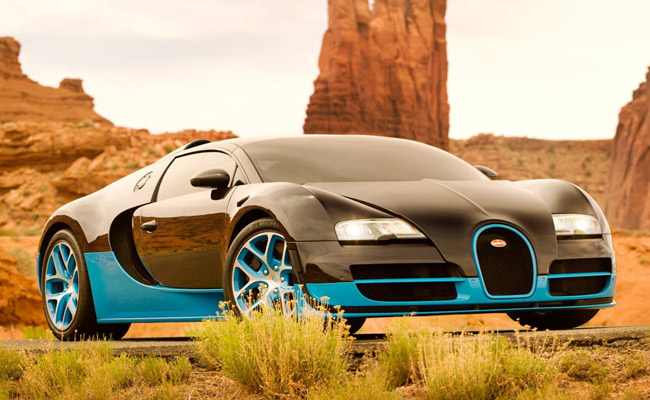 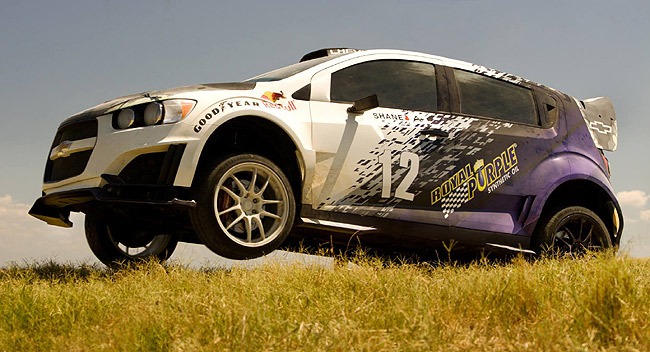 How to survive an earthquake while you're inside your vehicle
View other articles about:
Read the Story →
This article originally appeared on Topgear.com. Minor edits have been made by the TopGear.com.ph editors.
Share:
Retake this Poll
Quiz Results
Share:
Take this Quiz Again
TGP Rating:
/20