BBC Top Gear merchandise you can get in local stores

You know you want them
Jan 21, 2010
Can't get enough of Top Gear? Then we're sure you'd like to get your hands on some BBC Top Gear merchandise. TopGear.com.ph lets you in on items you can get your hands on even without having to leave the country.

The Stig keychain from Marks & Spencer 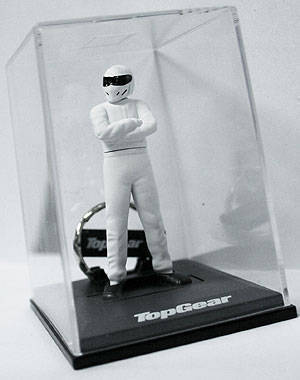 Proving that it's the top British lifestyle retailing brand in the market, Marks & Spencer has brought UK's top motoring icon to the Philippines. No, we're not talking about Lewis Hamilton; we're talking about The Stig. That's right, Top Gear's tame racing driver can not only be seen in their stores, he can even be bought--all two and one-fourth inches of him--in the form of a keychain. He might not be able to drive your car, but at least he can give your car key some company.

Available in the Men's Section at most Marks & Spencer outlets for P395. 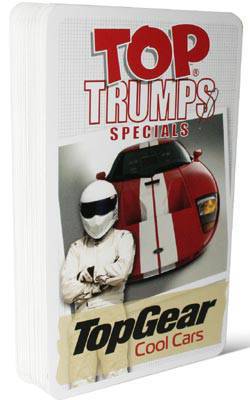 Relive the days when you beat your friends hand on stuff like which train has more horsepower or which place is the fastest with Top Trumps' Top Gear Cool Cars. With cars like the Ariel Atom and the very exclusive Maserati MC 12 Versione Corse making up the deck, any gearhead will be itching to get in the game. Each card carries the usual data like top speed and 0-60 time, but to add the requisite Top Gear flavor, it also bears the Stig's lap time around the Top Gear Test Track and its particular Cool Rating from the TV show's Cool Wall.

Available in limited numbers at Cutting Edge branches in SM Mall of Asia, Trinoma, SM Megamall and Greenbelt 5 for P525. 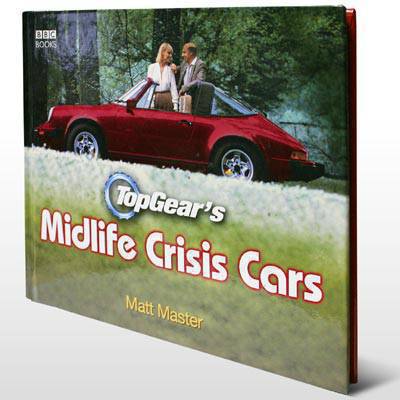 The magazine not enough reading material for you? Feel free to check out, or better yet, buy the books that carry the kind of humor and charm that could only come from Top Gear. Interested in Top Gear trivia, particularly about the hosts and the cars? Then "The Big Book of Top Gear 2010 "is for you. Pondering on buying a sports car the closer you're getting to 50? Read on with Top Gear's "Midlife Crisis Cars." Or if you just miss Jeremy Clarkson's dry wit and caustic remarks, his "Driven to Distraction" is a definite must-read. 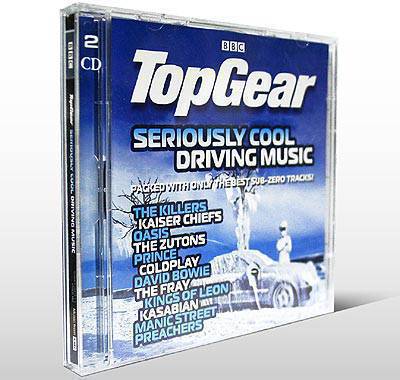 Did you know that Amazon employs a call center in Quezon City? Okay, that's the closest thing we can associate Amazon.com to the country. Top Gear music CDs are so hard to find locally, even Quiapo's famed pirates would be dumbfounded if you ask them for a copy. The latest CD, Seriously Rock & Roll, is a two-disc, 40-track package that features a hodgepodge of rock music from classics like The Kink's "You Really Got Me" to recent hits like The Killer's "Human." It's even got Quincy Jones' "Soul Bossa Nova," or as it is more popularly known today: Austin Powers' theme song so you can be shaggedelic in your car even if it isn't a Shaguar. There's also the Seriously Cool Driving Music double-CD with music from bands like Coldplay, Kings of Leon and Thin Lizzy. Available from Amazon.com at $44.98 (P2,063.01); $53.96 (P2,474.88) including the cost of standard international shipping.

Now, if only Top Gear shirts were available locally... 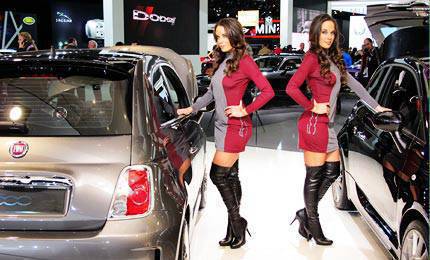 Babes of the 2010 NAIAS
View other articles about:
Read the Story →
This article originally appeared on Topgear.com. Minor edits have been made by the TopGear.com.ph editors.
Share:
Retake this Poll
Quiz Results
Share:
Take this Quiz Again
TGP Rating:
/20