'Bumblebee' could finally be the Transformers movie we deserve 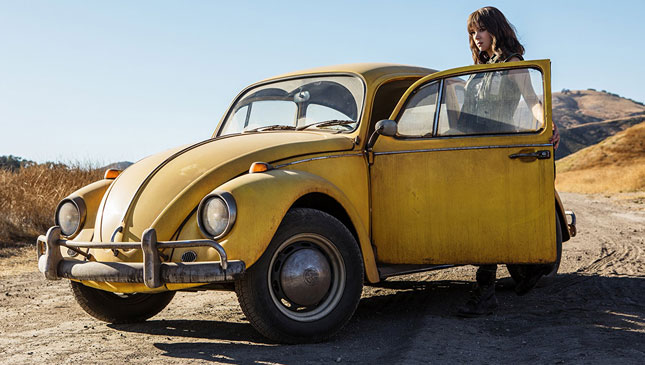 I've been watching the first two Michael Bay Transformers movies on Netflix recently. The first one was mostly good, with brilliant moments that reminded me of the initial excitement of seeing our robot toys on the big screen.

When it came to the second movie, Revenge of the Fallen, I couldn't get past the forest battle of the second movie, about an hour into the film. Half the time it's hard to tell what's going on, who's hitting who. And there were the two racist Autobots, Mudflap and Skids, who were painful to watch. Whoever thought their schlock was funny?

Rewatching the live-action Transformers just reinforced what I've known all this time: Michael Bay's robot franchise after the first movie is downright afwul.

After the stupid The Last Knight, it was refreshing to hear that Bay would not be directing the next Transformers installment. The next film is a spinoff called Bumblebee, starring the fan favorite of the same name. It's set in the '80s, and it features Bumblebee in his original incarnation as a yellow Volkswagen Beetle. And based on the recently released trailer, it looks wonderful.

It looks like a film with humanity; the relationship between a car and his driver. The latter is played this time by Hailee Steinfeld. A large chunk of the trailer is spent just establishing how Steinfeld's character adores her new ride.

What's truly amazing about this film is how the transformations look smooth and seamless. Bay's robots were ugly designs with jagged edges and parts sticking out. Bumblebee's robot form is more streamlined and aesthetically pleasing.

One of the highlights is a quick shot of Starscream who, from what I could tell, transforms the way his Generation 1 robot did. It's glorious.

I sincerely hope this is the turning point for the franchise. You did your part Michael Bay. The studio already made billions. Now please don't sit in the director's chair of a Transformers movie ever again. 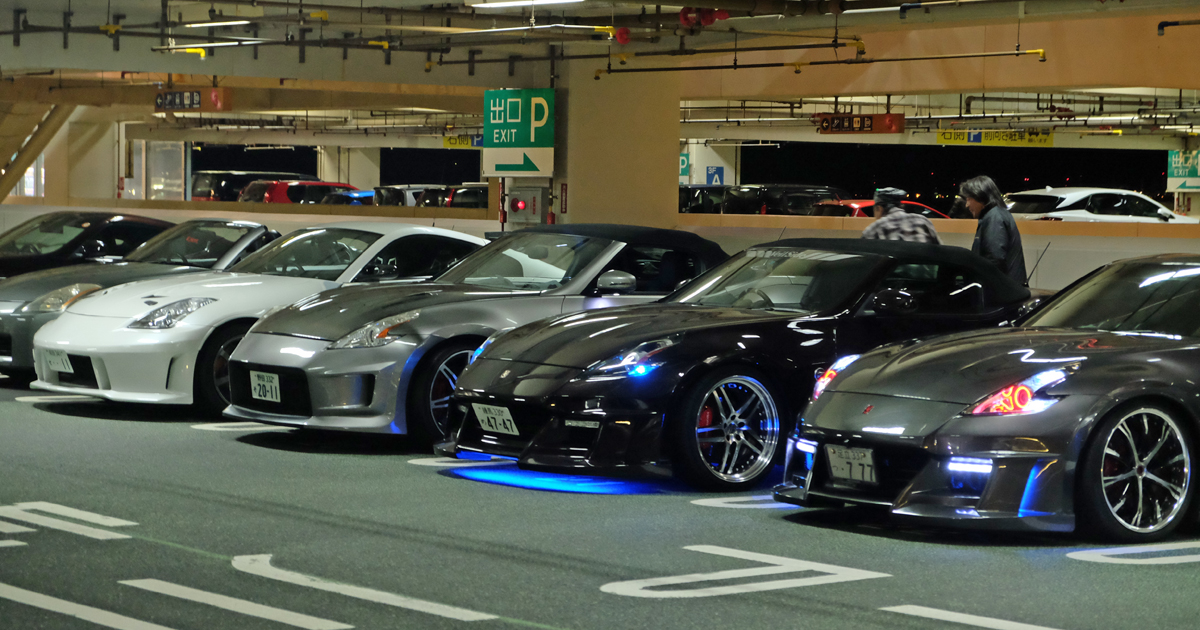 How we found JDM heaven in the parking lots of Japan
View other articles about:
Recommended Videos
Read the Story →
This article originally appeared on Topgear.com. Minor edits have been made by the TopGear.com.ph editors.
Share:
Retake this Poll
Quiz Results
Share:
Take this Quiz Again
TGP Rating:
/20