Lego’s recreations of the latest greatest performance cars are arriving just as thick and fast as McLaren’s droves of supercars. And here’s the latest combination of the two: Lego’s McLaren Senna.

It’s as angular as you’d expect, for a model of a very angry-looking car made of plastic bricks. Two hundred and nineteen plastic bricks, to be precise. 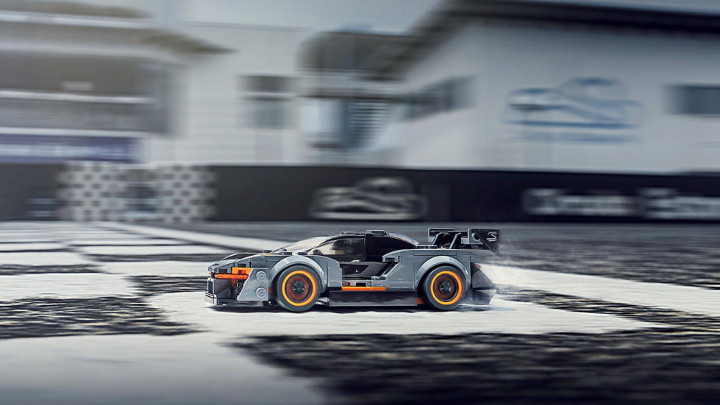 In homage to the Senna’s relentless quest for downforce (it generates 800kg of it at 250kph), the Lego Senna set comes with its own ‘wind tunnel’ accessory. No doubt, this car truly can drive on the ceiling. And on the kitchen floor, the garden wall, and over sleeping pets. 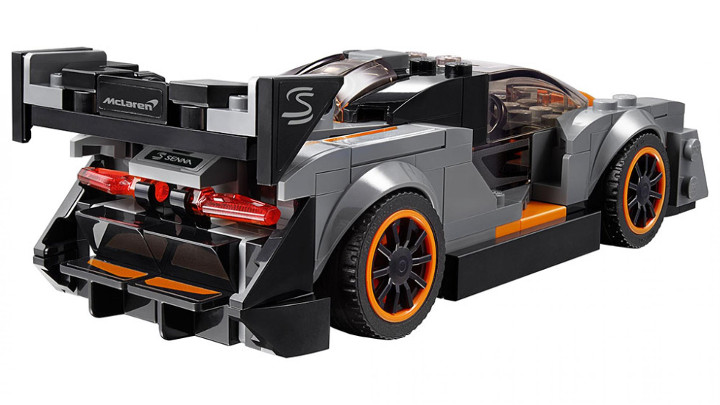 It’s going on sale for 50,000 times less than the retail price of a full-scale McLaren Senna, and no, you can’t take it to McLaren Special Operations for some carbon-fiber extras. However, we are assured there’ll be more than the 500 examples of the ‘real’ Senna made in Lego, so you’ve got a much better chance of owning one.

And, potentially, of rearranging the bricks to make a prettier car. Perhaps the Speedtail, if you’ve got some extra thin bricks lying around. 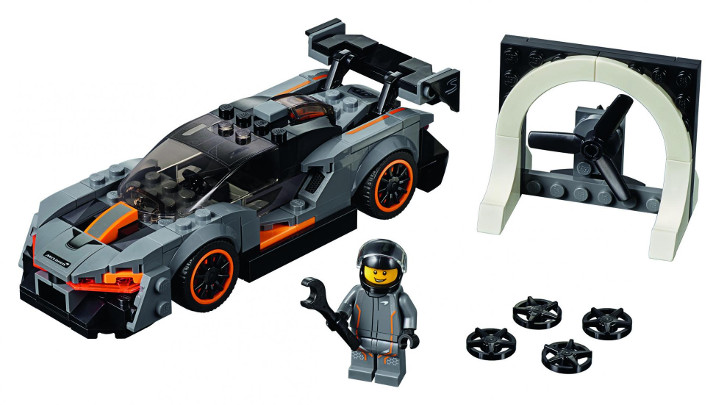 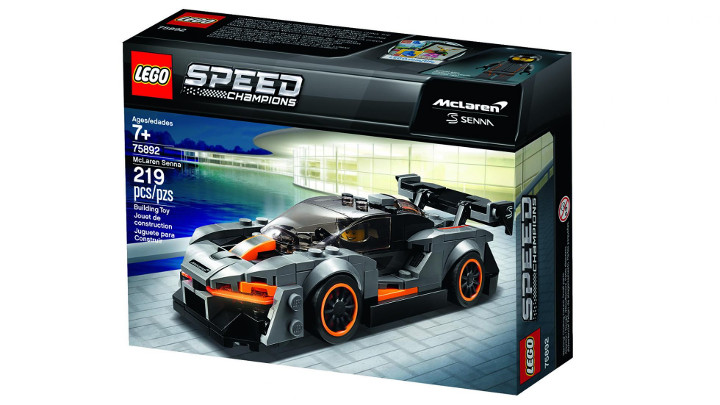 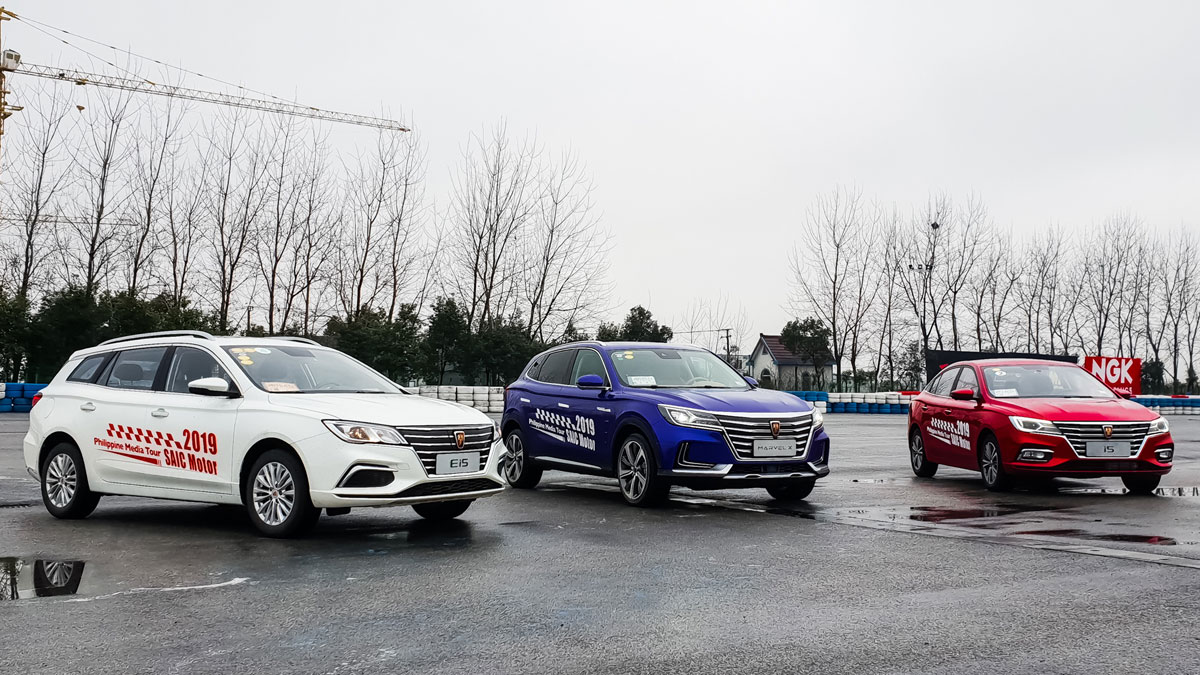 MG shows us the ins and outs of its operations
View other articles about:
Read the Story →
This article originally appeared on Topgear.com. Minor edits have been made by the TopGear.com.ph editors.
Share:
Retake this Poll
Quiz Results
Share:
Take this Quiz Again
TGP Rating:
/20