Why mechanical watches will never go out of style

Everyone knows where the car industry is heading. It will seem increasingly crazy to allow clumsy humans to drive polluting cars on public roads, and soon, the day will come when we reluctantly go fully electric and hand the controls to our Silicon Valley masters.

But predicting the future is not always easy. In the late ’60s, everyone was confident about the crash and burn awaiting the mechanical watch industry. Clockwork had been cutting-edge technology for centuries—a cracking innings, but nobody stays in bat forever. Quartz watches were being perfected, and it was clear that in a few years, nobody was going to need old-fashioned cogs and springs any more.

As watchmaking eyed the scrapyard, it enjoyed some last glorious days in the sun. The Omega Speedmaster on the Moon in 1969 and the TAG Heuer Monaco on the wrist of Steve McQueen in Le Mans—filmed the following year—were just two of the mechanical watches standing defiant ahead of the inevitable death of clockwork.

But the end never came. Lots of people bought quartz watches, of course, and they still do. But plenty of others carried on wanting only hand-wound and automatic-winding movements. Why pay more money for something that does its job less well? You can throw around words like tradition and craftsmanship, but people prefer mechanical not for reasons they think about, but simply for how the watches make them feel. It is the choice between a watch movement powered by your own hand, and one powered by a little tin of toxic chemicals.

It is easy to underestimate the role our emotions play. Yes, computers will soon be safer than us at driving, but are we really ready to let go? We might not have a choice, because, unlike watches, the car industry is governed by rules of safety and practicality. But I like to think that there’ll always be a group of us who love the act of driving—and the emotions it brings—too much to ever let it go. And like cars controlled by humans, the mechanical watch isn’t going anywhere soon. (Richard Holt) 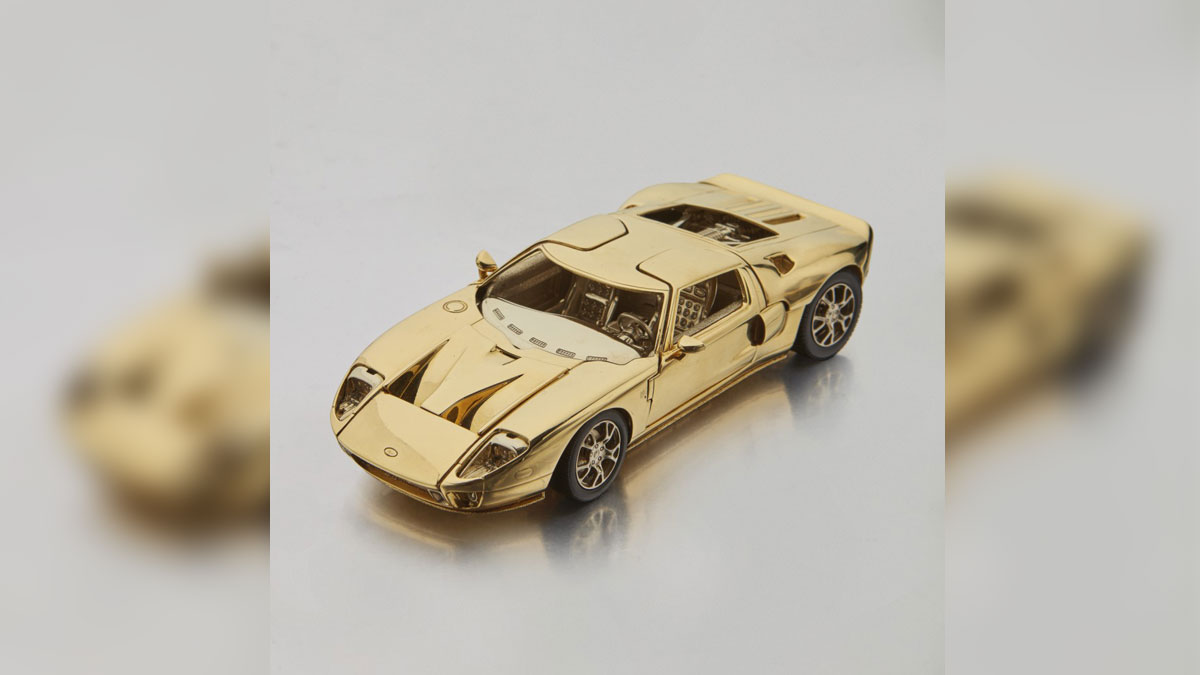 This Ford GT scale model is literally worth its weight in gold
View other articles about:
Read the Story →
This article originally appeared on Topgear.com. Minor edits have been made by the TopGear.com.ph editors.
Share:
Retake this Poll
Quiz Results
Share:
Take this Quiz Again
TGP Rating:
/20