The purchase may burn a hole in your pocket but it will be all worth it
Jan 26, 2010

The Chief was all antsy until he found his way to a branch of the UK-based store and saw these items with his own eyes. Here's another helping of Top Gear items which will sure give the Stig's local fans many sleepless nights. 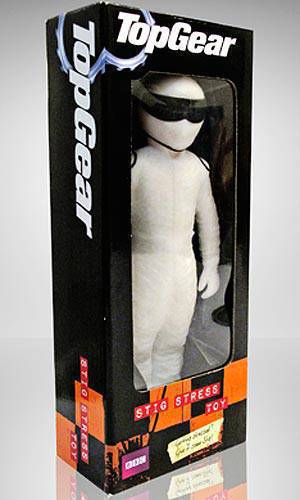 Stress balls are out, stretchy Stigs are in. The Stig is the perfect stress-reliever as no amount of pulling, stretching or pounding him will make
Top Gear's tame racing driver beg for mercy. He might eventually break-literally--but he'll continue to just stare at you in silence. 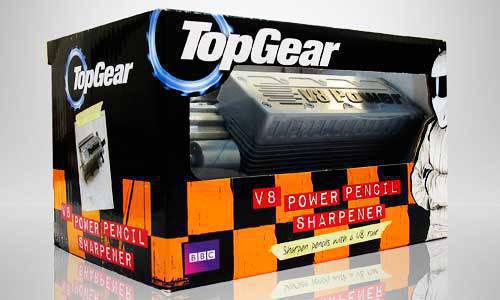 Top Gear's own Jeremy Clarkson once made a food processor out of a Corvette's V8 engine. Now you, too, can experiment with raw engine power applied to everyday items. This electric pencil sharpener roars with a V8's ferocity when fed with a pencil. It's so authentic it even stalls once the pencil shaving tray is full. 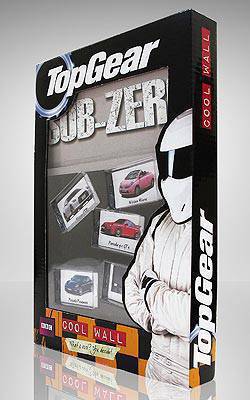 Disagree with Clarkson's definition of what car should be cool and uncool? This may be your chance to let people know what you think, thanks to the miniature magnetic version of the show's Cool Wall. The package comes with 20 magnets with pre-printed images as well as 10 blanks so you can put up your own automotive choices on it. 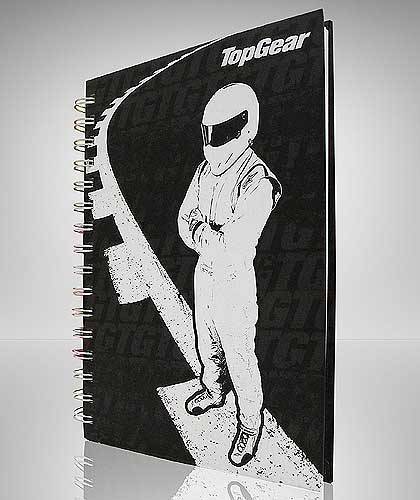 Be the coolest--or the biggest--kid in the school or office by toting around this Top Gear ring-bound journal featuring the Stig on the cover. Maybe when it comes to handwriting speed, you may even be faster than the Stig. 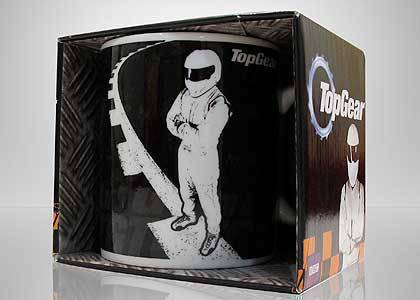 Character mugs are childish. Fortunately, the Stig's appeal transcends generations so show your love for the tame racing driver by drinking coffee from a mug that features his, well, helmeted mug. 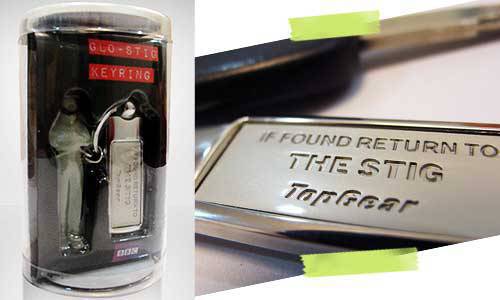 Some say he glows in the dark. That's true, at least for this keyring. But the pièce de résistance here is the metal tag that says "If Found Return to The Stig." We dare you to buy one and not junk the glow-in-the-dark Stig figurine while keeping the tag on the keyring bundled with your car key.

These items are available at Debenhams with branches at the Glorietta 4 in Makati City, TriNoMa in Quezon City, and Shangri-La Plaza Mall in Mandaluyong City. 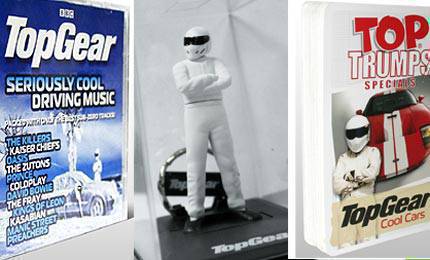 BBC Top Gear merchandise you can get in local stores
View other articles about:
Read the Story →
This article originally appeared on Topgear.com. Minor edits have been made by the TopGear.com.ph editors.
Share:
Retake this Poll
Quiz Results
Share:
Take this Quiz Again
TGP Rating:
/20