The OnePlus McLaren smartphone will pack a ridiculous 10GB of RAM

A McLaren-branded phone has got to be pretty fast, after all
by Drei Laurel | Dec 4, 2018

Collaborations between tech companies and luxury car manufacturers aren’t new. Lamborghini has already come out with a smartphone, as have Porsche and Ferrari. Usually, these fade into obscurity either because they’re crazy-expensive or just not any good.

Now, OnePlus and McLaren are looking to change this with the release of a smartphone carrying the British nameplate’s badge.

OnePlus recently launched a microsite for the collaboration, and it appears that the yet-to-be-officially-named-product will be launched on December 11, 2018, at the McLaren Technology Center in Woking, England. The company makes no mention of specs or what model the product will be based on, but reports around the internet speculate it’ll be a 6T packing a ridiculous 10GB of RAM.

Yes, 10GB of RAM. For comparison, the regular top-spec 6T can pack up to 8GB of RAM. The same goes for the Samsung Galaxy Note 9. And the iPhone XS? Just up to 4GB. But hey, a McLaren-branded phone has got to be pretty fast, right?

No prices have been mentioned yet, and OnePlus hasn’t hinted at whether or not these phones will be available in limited numbers. If you’re interested, you’ll have to wait until December 11th for more details.

What do you think? Will this phone be any good, or do you see it ending up in the bottomless pit of failed tech collaborations? 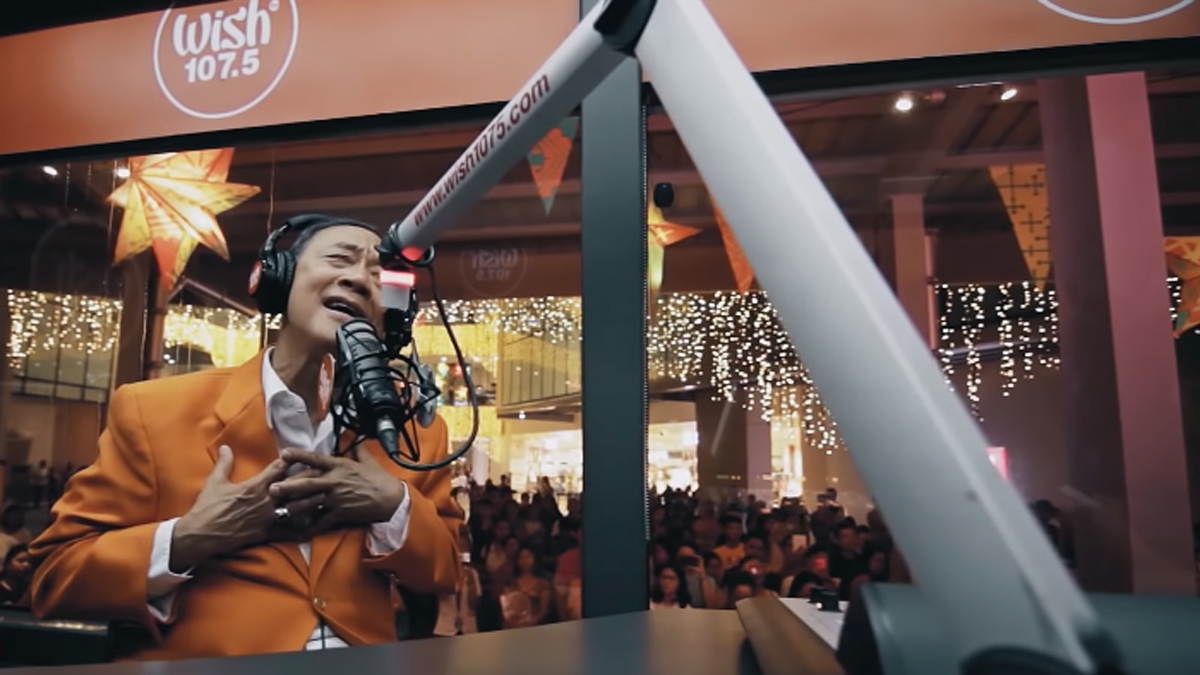 Best of YouTube: Jose Mari Chan sings a soulful tune on a bus
View other articles about:
Read the Story →
This article originally appeared on Topgear.com. Minor edits have been made by the TopGear.com.ph editors.
Share:
Retake this Poll
Quiz Results
Share:
Take this Quiz Again
TGP Rating:
/20