Here’s a Nissan GT-R that we can actually afford

This is radio-controlled model manufacturer Tamiya’s way of saying happy 50th birthday to the iconic Nissan GT-R. It’s a detailed replica of the R32 Skyline that raced under the brilliantly bonkers psycho-camo colors of tuning company HKS in the 1993 Japanese Touring Car Championship.

That car certainly wasn’t the most successful racer ever—in fact, it only won one race that season and the title was taken by a different Skyline altogether. However, a livery this cool is clearly the one you want to have immortalized in model form. The pint-sized GT-R comes with a polycarbonate body, four-wheel drive, and double- wishbone suspension, as well as slick tires for maximum grip. In short, it’s a properly serious bit of kit. The electric motor and the battery are also mounted low down in order to keep the center of gravity as close to the kitchen floor as possible.

If RC isn’t your cup of tea, check out the game below. 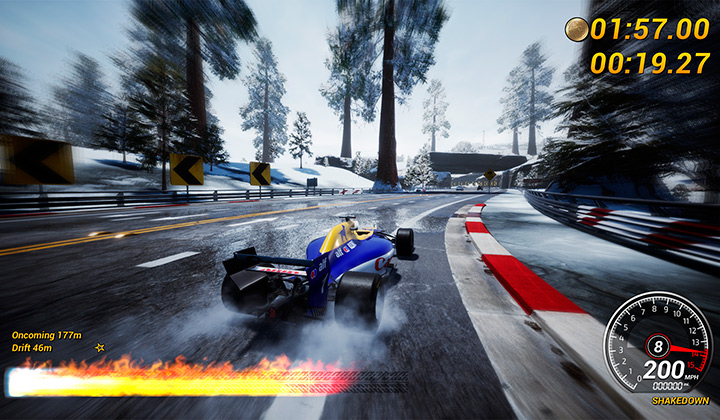 The box might say Dangerous Driving, but make no mistake, this is a Burnout game in all but name. Specifically, it’s Burnout 3: Takedown, the point on the venerable PlayStation 2 where we reckon the series peaked. It’s not a complex recipe: just some cars, a track, big crashes, and enough velocity to peel your eyeballs like an onion.

Don’t expect a deep and involving career mode. Instead, you get a straightforward list of events to complete across a series of varied but not particularly memorable courses. A free update that will introduce multiplayer to the mix is promised, but in its current form there are fewer trimmings than a jailbird’s Christmas lunch. (Mike Channell) 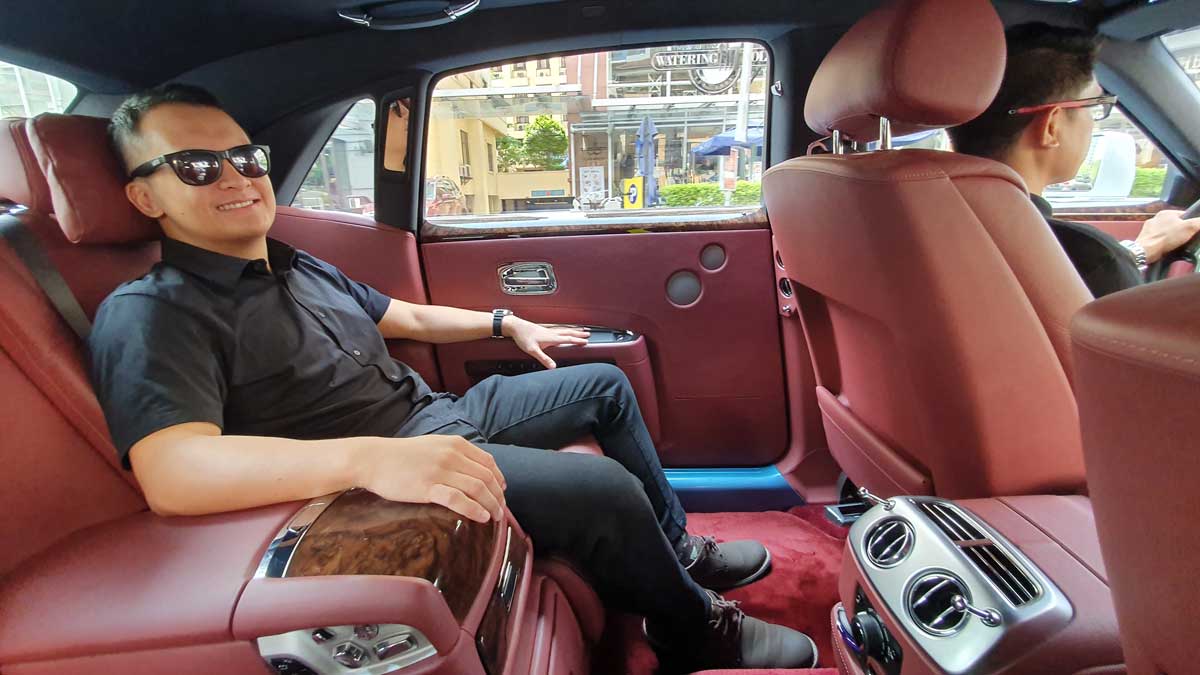 Riding a Rolls-Royce reminded me that dreams are worth keeping
View other articles about:
Recommended Videos
Read the Story →
This article originally appeared on Topgear.com. Minor edits have been made by the TopGear.com.ph editors.
Share:
Retake this Poll
Quiz Results
Share:
Take this Quiz Again
TGP Rating:
/20