You’d think with a million comic books, cartoons, web series, and four pretty awful live-action movies (plus one that was actually okay) that we’d rather forget, that there are enough Transformers series around to satisfy all fans. But the new Transformers: War for Cybertron trailer has us stoked for the new Netflix series.

Netflix is big on ’80s nostalgia, and it shows here. The first part of the series, Siege, will recount the start of the war between the Autobots and the Decepticons, in the lead-up to their arrival on Earth. As such, the main characters are all wearing variations of their familiar Generation One looks.

The Decepticons showcase their classic Cybertronian transformation modes, as seen in the pilot of the TV series. In a bit of artistic license, the Autobot vehicle modes shown in this trailer are variations of earth vehicles, with Optimus Prime transforming into a chunky variation of the ’80s Freightliner cab from the old cartoons, and Hound transforming into a ‘Cybertronian’ Jeep. Quite how the Autobots discovered the Jeep millions of years before they landed on Earth is a mystery, but considering the new War for Cybertron toyline features more grownup designs than recent, kid-targeted releases, we’ll take it.

The show itself seems targeted at a more mature audience. The tone is brooding and atmospheric, with a lot more gritty detail than we’ve seen from previous computer-animated Netflix series.

It seems there will be a lot of action, with dramatic clashes, flying sparks, and metal-on-metal combat. But there also seems to be an undercurrent of political commentary. The short snippets of Megatron’s speech in the trailer feel eerily like fascist propaganda. Prime’s conversations with other Autobots reflect divison within the rebel Autobot cause. Characters get seriously hurt and carry very visible battle damage.

The influence of Rooster Teeth, which partners with long-time Transformers’ Japanese animation studio Polygon, clearly shows. The American studio is best known for its popular, low-budget, yet award-winning sci-fi and fantasy web animations, and given the bigger budget afforded by a partnership with Hasbro and Netflix, it looks like they may have a hit on their hands.

No specific date has been set for the season premiere, but if you’re looking for some old school adult-oriented Transformers action, it will probably be worth checking out. 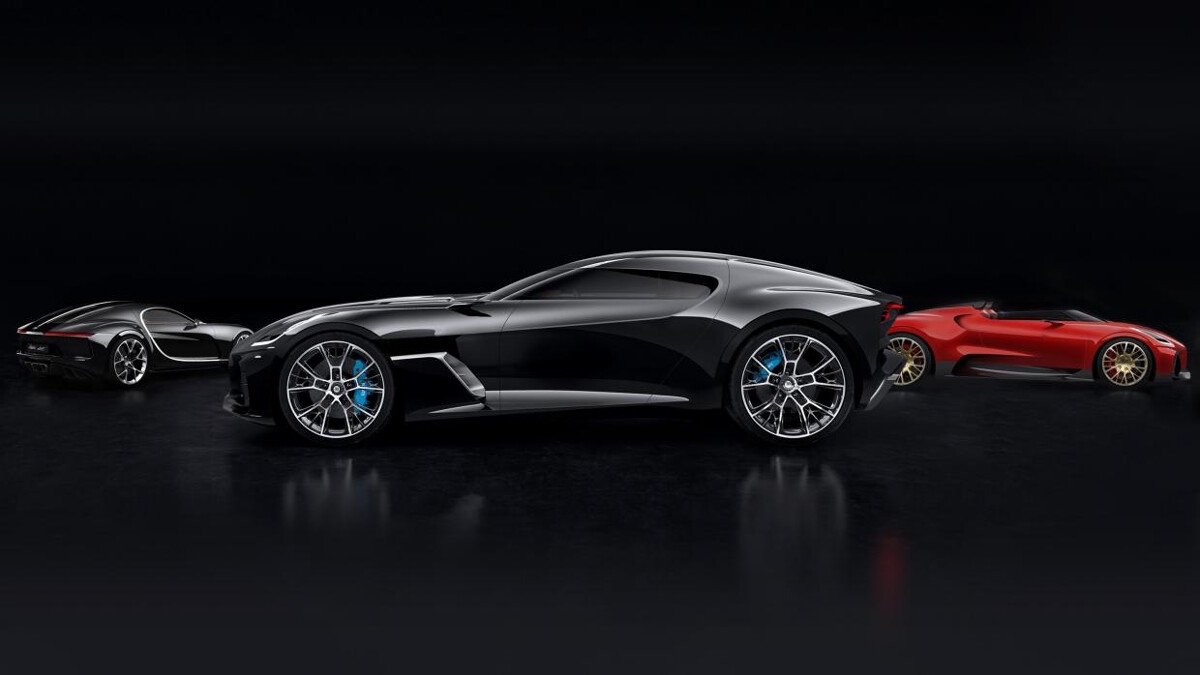 Three stunning concept cars that Bugatti should have built
View other articles about:
Read the Story →
This article originally appeared on Topgear.com. Minor edits have been made by the TopGear.com.ph editors.
Share:
Retake this Poll
Quiz Results
Share:
Take this Quiz Again
TGP Rating:
/20